Performers from 100 Churches Sing 'The Blessing' Over New York City 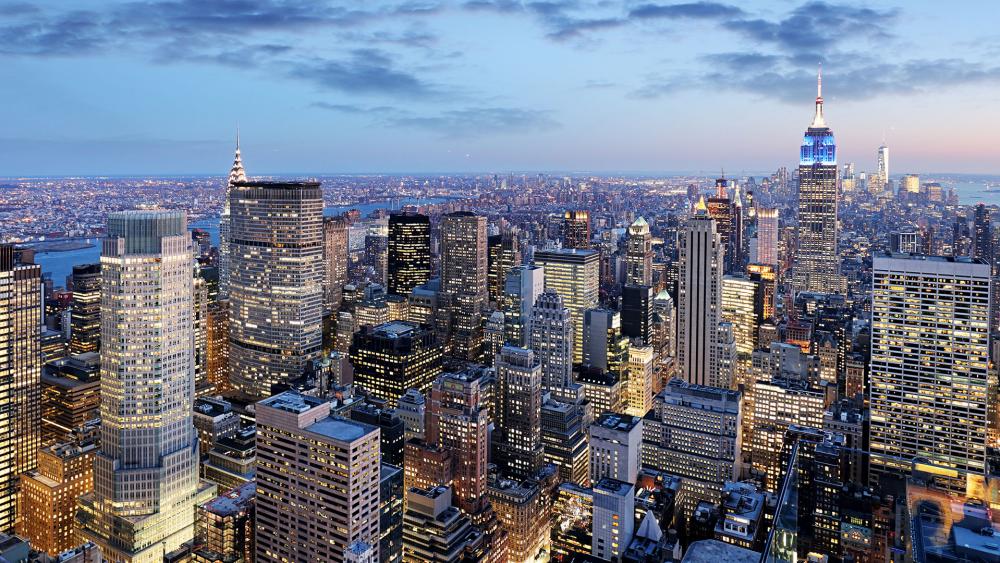 More than 100 churches located in greater New York recently took part in singing a blessing over New York City and to have that blessing go around the world via social media.

The video was posted to YouTube late last week and has so far garnered more than 200,000 views.

As the video explains, people later swarmed the city's streets filled with rage, frustration, and fear crying out for justice.  But the church rose up united to lament, learn and lead in this crisis.

The video was produced by Bonny Andrews and his Transform Cities organization.

What began as a small scale teenage outreach in a few schools in the city of Trivandrum today has expanded into a global movement spanning across continents in 180 cities and impacting 2.44 Million youth so far, according to the organization's website.

Watch the performance of The Blessing below: