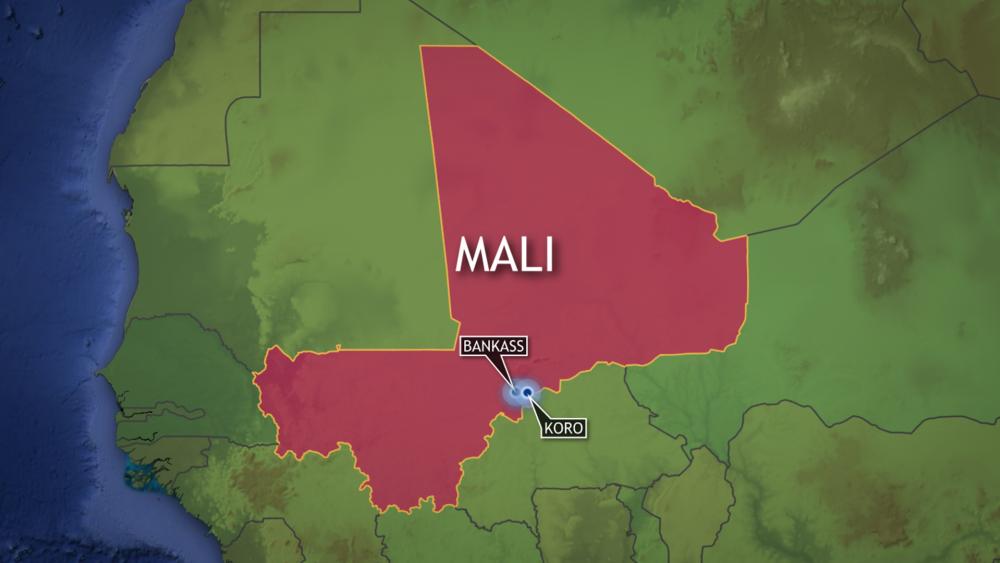 Central Mali like its neighbors Burkina Faso and Nigeria has been devastated by Islamic militants known as Fulani herdsmen.

"We were surprised by the attack on the village of Tillé. Seven were killed, all Dogons, some of them burned alive," said Yacouba Kassogué, the deputy mayor of Doucombo, the municipality in which Tillé is located.

Other attacks in the neighboring areas of Bankass and Koro also killed another 20 villagers. Most of the people were shot or burned to death, local officials said.

Mali has been in turmoil since 2012 when al-Qaeda-linked extremists captured the northern two-thirds of the country.  French Army units drove them out of several areas, but they have regrouped and expanded their operations into neighboring counties, according to Reuters.

Meanwhile, International Christian Concern (ICC) reports that Fulani militants again attacked the Adara natives in Kajuru LGA, Kaduna State, Nigeria. The attack on the Christian village took place while many were still mourning the loss of loved ones, property, and their means of livelihood following a series of coordinated attacks on at least five villages and 12 settlements over the past month.

The militants launched this most recent attack on Tudu-Doka Avong along Kaduna-Kachia road, killing nine people and injuring several others.

Usman Stingo, a community representative, confirmed the incident to ICC.

"It happened at about 5:45 a.m. on Wednesday, June 3, 2020. The gunmen arrived at the village and started shooting sporadically.  They entered into some homes and burnt household stuff. The situation is very, very pathetic," he said.

The recent attacks on the Adara communities spreading across Kajuru and Kachia local council areas in southern Kaduna impacted approximately 537 households and approximately 20,000 people have been displaced.

"Kajuru Local Government Area has now been attacked nearly a dozen times in the past month. Despite this, the government has not taken any clear or decisive steps to stop the violence. They have not caught any of the perpetrators, saved any lives, or assisted any of those who have suffered," Johnson said.

"This continued inaction is costing many people their lives, homes, and loved ones. It is time that the government in Nigeria is held accountable for the many lives that they have failed to defend. They are either completely incompetent and must be removed, or they are complicit and need to be thrown in jail," he concluded.

Nigeria is ranked 12th and Mali 29th on Open Doors' 2020 World Watch List of countries where Christians suffer the most persecution.