Cedarville University Trustees Resign as Board Reinstates President after Investigation 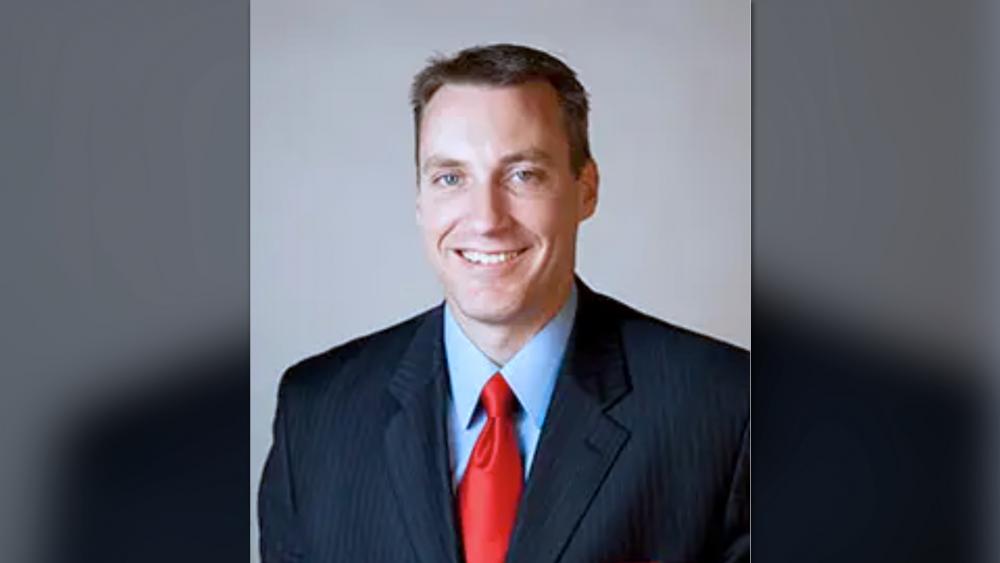 Two members of the board of trustees at Cedarville University have resigned, in opposition to the board's decision to reinstate Cedarville President Dr. Thomas White.

Cedarville is a Christian university in southwest Ohio with 4,300 undergraduate and graduate students.

The board recently placed White on administrative leave while it retained a law firm to investigate White's hiring and firing of Dr. Anthony Moore.

The board said it asked Husch Blackwell LLP to investigate whether Moore was involved in anything inappropriate with Cedarville students on or off-campus.

In an April 24th blog post, White describes hiring Moore in late 2017 after the Village Church in Ft. Worth, Texas, fired him as its campus pastor.

Village pastor Matt Chandler announced the decision to his congregation in January of 2017, saying Moore had committed "grievous, immoral actions" against another adult member.

"We believe he is unfit for ministry at this time, including speaking engagements and conferences for other churches," Chandler added.

White said that Moore, a former student, called him at the time to let him know what was happening.

"He told me he had wronged another person in a morally serious way using video and technology, but his transgression was not physical in nature," said White.

White said he decided to hire Moore after his former student reached out to him again in June of 2017 and presented a restoration plan.

The 5-year plan included accountability partners at Cedarville and limited contact with students. Moore started at Cedarville as a multicultural recruiter and a year later received a faculty title which allowed him to teach in Cedarville's School of Biblical and Theological Studies.

White fired Moore in late April and the board put him on leave May 1st to begin the investigation.

Late last Friday the board announced the law firm's findings, saying it found "no evidence that Dr. Moore engaged in any conduct of a sexual nature on campus or with any university student or employee elsewhere."

The board announced that it was reinstating Moore in light of his apology for the "errors in judgment and oversight," his remorse for hiring Moore and his seven years of "excellent service."

Dr. Daniel Akin, the president of Southeastern Seminary and a Cedarville board member, announced Friday that he had resigned from the board immediately after it voted to reinstate White on Tuesday, June 23rd. He said he could not support the vote and described the law firm's report as "extremely troubling to me." He also described the restoration plan for Moore as "seriously flawed."

Another board member, Indianapolis pastor Mark Vroegop, also announced his resignation on Friday, opposing the reinstatement of White and calling the hiring of Moore "deeply troubling." 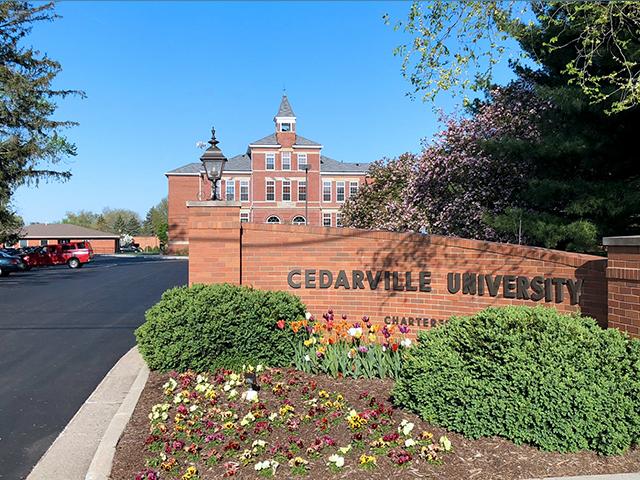 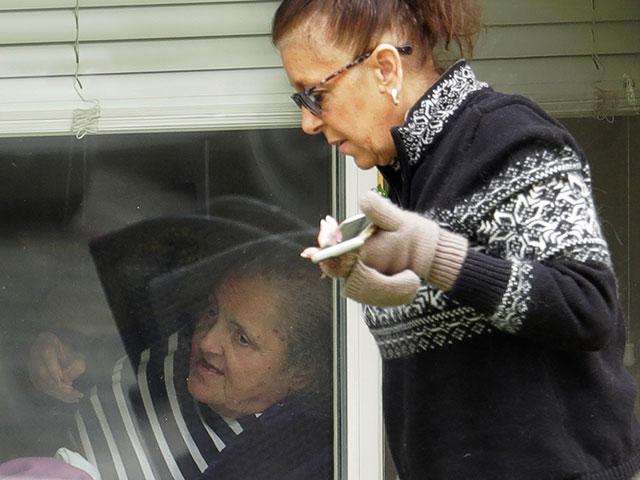