EXCLUSIVE President Levels 'Treason' Accusation at Obama Team: 'They Were Spying on My Campaign' 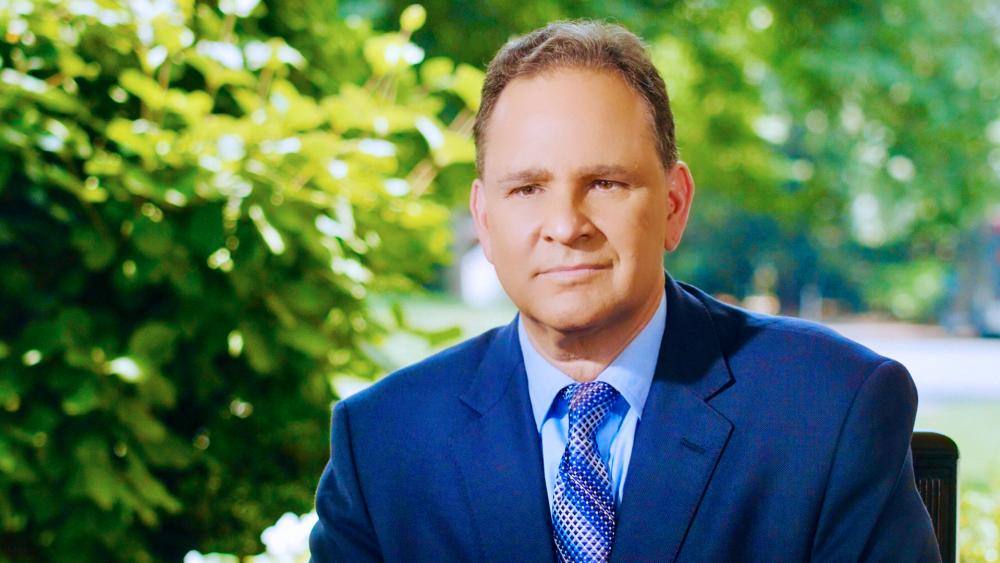 David Brody: On Obama and the spying situation, this idea that they were spying on your campaign, you've been asked before about what crime would have been potentially been committed.

David Brody: Well, that's what I was going to ask you.

President Trump: It's treason. Look, when I came out a long time ago, I said they've been spying on our campaign. They've been taping, that was in quotes, meaning a modern-day version of taping, they were spying on my campaign, I told you that a long time ago. It turns out I was right. Let's see what happens to them now. Durham is, I never met him because I want to stay out of it because otherwise, it's going to look political, but as you know. Durham is a highly respected person and Bill Barr is doing a great job as Attorney General, let's see what they come up with. But they don't have to tell me, all I have to do is read the papers, the insurance policy, "in case she doesn't win, we have an insurance policy." Well, that was all the stuff we went through over the last two and a half years. Now we've caught them cold. Strzok and Page, the two lovers, Brennan and Clapper the way they lied.

President Trump: You know why? Because he's doing such a good job. He's law and order. He's got them in his crosshairs, and now we have to see what's going to happen. I will say this if it were reversed, and the other party were there in the Oval Office behind the Resolute desk and it was the opposite, two years ago, 25 people would have been convicted and they would have been sent to jail for 50 years.

Watch CBN News Chief Political Analyst David Brody's exclusive interview with President Trump Tuesday morning on The 700 Club. Check local listings. Then at 11:00 am, come back to CBNNews.com or the CBN News YouTube Channel to watch the entire interview.