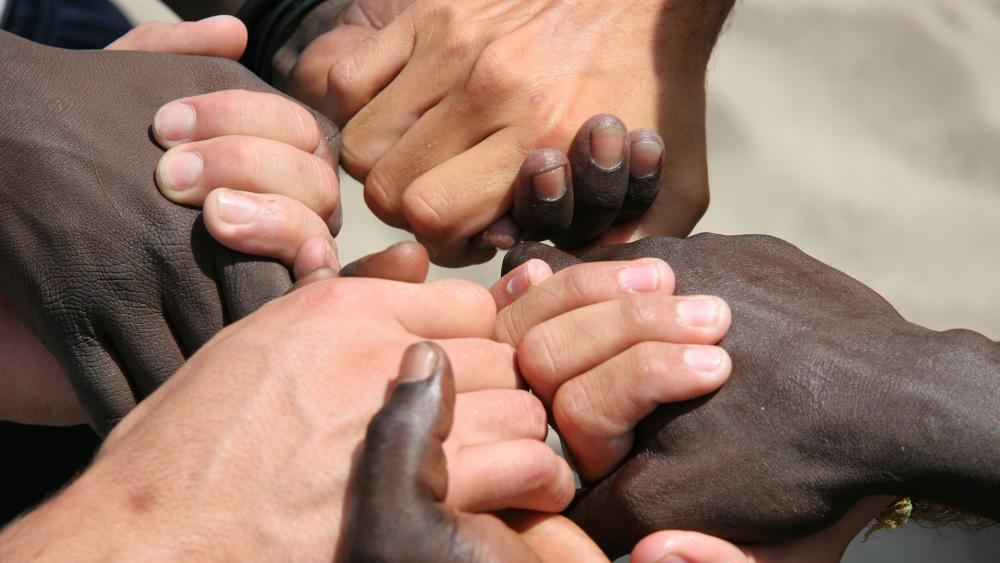 From the nation's Capitol to riot-filled streets across the land, the power of prayer and faith in God is taking center stage in the Christian response to the ongoing pain and protests over the death of George Floyd.

While opening the US Senate's session with a prayer on Monday, Senate Chaplain Barry Black prayed to God to "use our lawmakers for your glory. May they strike to find a vaccine to inoculate our nation against hate, sin, and despair."

"Today," he prayed, "use our lawmakers for Your glory. May they strive to find a vaccine to inoculate our nation against hate, sin, and despair. We pray in Your merciful Name. Amen."

Respected by both sides of the aisle, Black has served as Senate chaplain since 2003. He served in the Navy for 27 years before coming to Capitol Hill where he was the Chief of Navy chaplains and retired with the rank of rear admiral.

Meanwhile, black, white, and Latino pastors held a "Peaceably Gather Rally" in downtown Louisville, KY, on Tuesday. The rally was also attended by Mayor Greg Fischer, police officers, and many of the city's citizens.

During the event, Megachurch Pastor Brian Gibson called on pastors across the nation to join a national movement for peace and to preach this Sunday in the areas most affected by the riots. He also announced a new Prayer, Preaching, and Partnership plan to end the riots and heal racial division. 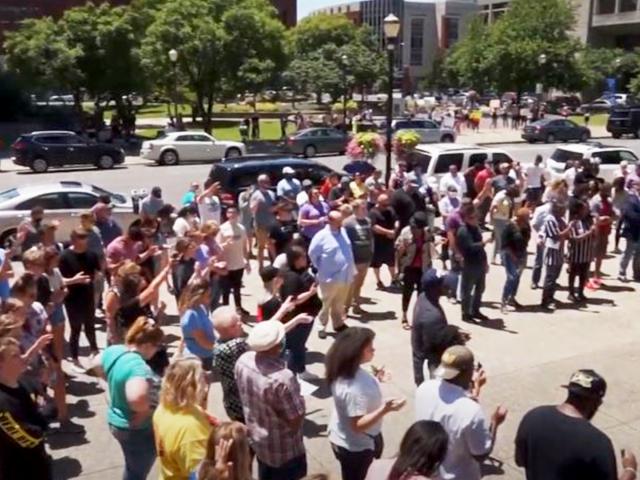 According to Gibson, his plan includes:

Gibson, the pastor of HIS Church with locations in Owensboro, KY, Henderson, KY,  Amarillo, TX, and Dumas, TX, said he will travel to Washington, DC this weekend to preach.

See highlights of the Peaceably Gather Rally in Louisville below: