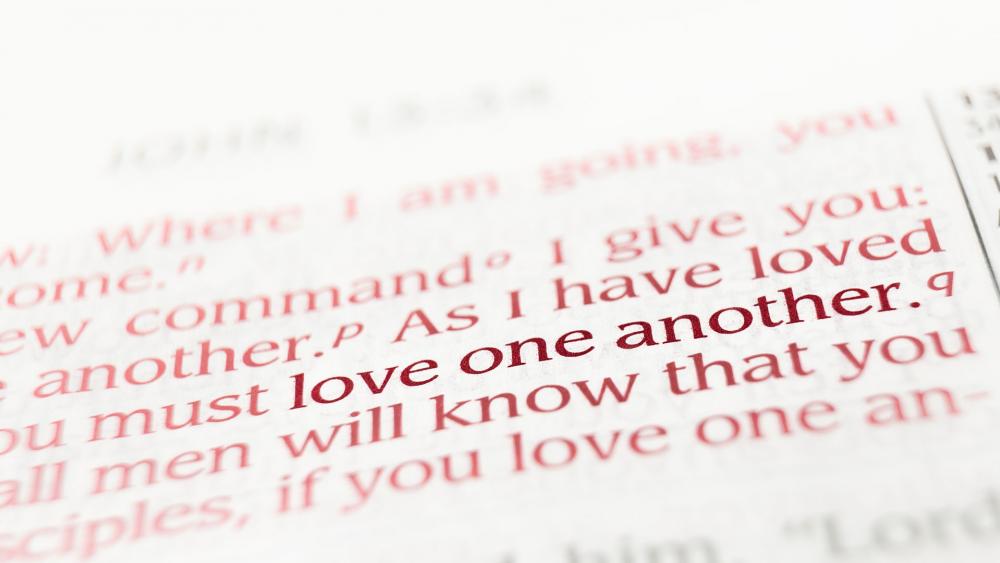 As police reform takes center stage in Washington, local congregations across the country are focusing on racism and what the church must do to fight it.

On Tuesday, the Barna Group released a new survey looking at the church and racism. The poll conducted last week by the research firm found:

"More research is needed to be sure Christians' attitude toward racism is changing," said David Kinnaman, president of the Barna Group. "But there are a couple of indications that pastors are as open as they've ever been."

Pastor Steven Furtick of Elevation Church located in Matthews, NC, offered his perspective on the church addressing racism. "There is all kinds of diversity in our church. If I celebrate that diversity but never address the disparity to me that's hypocrisy," he said.

"I'm willing to step into other people's reality so I can feel what it's like to be them," he said. "The challenge is I don't often see that coming the other way, because if there's empathy then we wouldn't see this lack of humanity."

"The stats are really shocking to us," Barna Group's Senior Vice President of Research Brooke Hempell told CBN News' "Faith Nation" on Tuesday. "The church as you heard from the comments before has been called out for not speaking up very specifically about racial injustice. So we often see churches pursuing programs of unity and diversity, but not actually addressing the specific issues that are happening in our society."

"And so we're seeing a shift in this latest poll," she said, "that pastors are speaking up from the pulpit, making very public statements, saying we do have race issues we must deal with. And speaking out against what has happened in terms of injustices, whether that was George Floyd or other recent deaths. They're saying 'Christians need to stand up and engage in this topic more intentionally'."

Hempell said the subject of justice did not come up in a Barna poll taken two years ago. And besides speaking out, she said pastors will next focus on teaching to their congregations.

"The next thing they are going to be needing to be doing is teaching. You asked how this has changed over time. Two years ago, we asked pastors to tell us about how they taught and whether they taught much on the topic of justice. And at that point, only 6 out of 10 pastors said they even talked about the topic of justice, much less racial justice from the pulpit," she told CBN News. "So now you've got this vast majority saying, 'We do need to engage in this conversation'."

"So I think you are going to see these pastors begin to unpack that," she continued. "And really to help wrestle through this is what I need to believe and what I need to understand. And so how does that affect my actions? For example, in supporting protests or other civic actions that could make a difference in actual law."

When asked about the 6 percent of pastors who disagreed that the church has a responsibility, Hempell said Barna researchers have been digging into church dynamics for the past two years.

"Some are concerned about upsetting members of their congregation and they're not sure how they are going to take it," she answered. "Others are concerned that it might feel like they are wading into politics inappropriately. And some are not sure how to handle it, so they're feeling a little bit uneducated or unfamiliar with how to even talk about some of these topics."

"So those are some of the things that hold people back," Hempell said. "But honestly, there's been so many who have gotten past those barriers in the last couple of weeks and said 'You know what. I may not know the right thing to say, but we have to talk about this and I have to be honest about that.' It's better to engage in conversation than to turn our face the other way. So we are definitely seeing that shift."

"We have also seen over the years that these things kind of rise and fall, so I'm hoping that's not the case this time," she continued. "But that this conversation will continue. But it would not be uncommon for people to subside after a while. So we really are just encouraging pastors to continue to step into that conversation even if they don't feel like they know all of the answers. But to just acknowledge what is happening and to acknowledge injustice and then what is your role as a Christian to respond to injustice.

So could this actually make the church stronger?

"I do, I think there are many young people and many people of color who feel unwelcome in churches. And this is one of the reasons why," Hempell explained. "They want their faith to really integrate with every part of their life and be meaningful. They want their lives to reflect that faith. And so, they want to see the church rise up and speak out for others. And I think that's going to be a very positive effect for many of them."