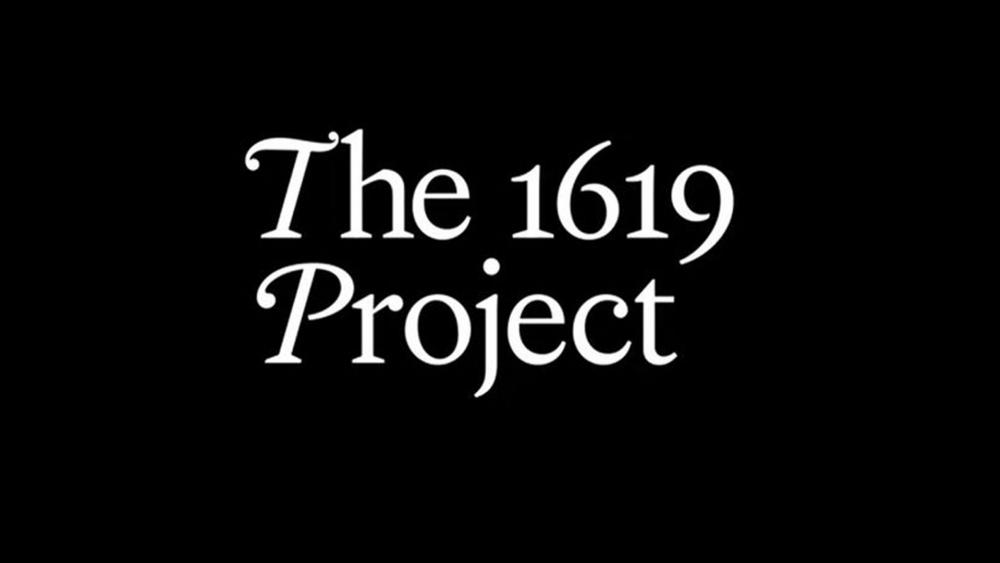 The founder of the New York Times' "1619 Project" wrote a lengthy racist letter to Notre Dame's The Observer, attacking all white people back in 1995.

The Federalist reports Nikole Hannah-Jones, a Times reporter who is heading up the newspaper's 1619 interactive project, wrote in her letter that "the white race is the biggest murderer, rapist, pillager, and thief of the modern world."

In her letter, she compares European settlers and explorers like Christopher Columbus to Adolf Hitler for their "acts of devils."

"Europeans have colonized and destroyed the indigenous populations on every continent of this planet. They have committed genocide against cultures that have never offended them in their greed and insatiable desire to control and dominate every non-white culture," Hannah-Jones wrote.

She also makes the dubious claim that Africans visited the Americas long before Columbus and the Europeans.

"The difference is that Africans had the decency and respect for human life to learn from the Native Americans and trade technology with them," she continued. "The pyramids of the Aztecs and the great stone heads of the Olmecs are the lasting monuments to the friendship of these two peoples," she claims.

Citing David Walker's Appeal published in four articles in 1829, (The white's) "lasting monument was the destruction and enslavement of two races of people," Hannah-Jones wrote.

She then jumps forward to today, writing that white people still take advantage of others when they can.

"The descendants of these savage people pump drugs and guns into the Black community, pack Black people into the squalor of segregated urban ghettos and continue to be bloodsuckers in our community," Hannah-Jones wrote.

She ends her letter by claiming that white people must constantly prove their superiority.

"But after everything that those barbaric devils did, I do not hate them," Hannah-Jones wrote. "I understand that because of some lacking, they needed to (sic) constantly prove their superiority."

Last month, Hannah-Jones was awarded a Pulitzer Prize for Commentary for her work on the Times' 1619 Project, despite the work having to be substantially corrected after a number of respected academics and historians disputed its grasp on history, according to The Federalist.

Wikipedia notes in their entry on the 1619 Project that The New York Times has said that the contributions were deeply researched, and arguments verified by a team of fact-checkers in consultation with historians. However, historians Gordon S. Wood, James M. McPherson, and Richard Carwardine are among those who have criticized the 1619 Project, stating that the project has put forward misleading and historically inaccurate claims, including ignorance of context, misrepresentation of quotes by key figures of the time, and an intentional lack of inclusion of historical facts and events that refute the primary thesis of the 1619 Project, leading one critic to call the work "a preposterous and one-dimensional reading of the American past."