Prayers Answered: Australia's New South Wales Has No Fires for the First Time in Eight Months 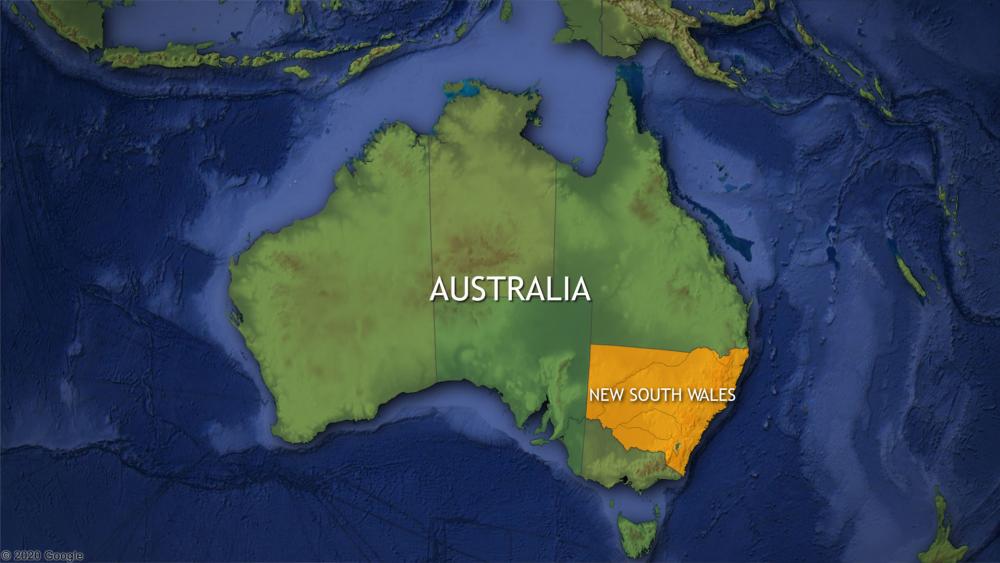 In what may seem like a miracle to some people living in Australia, the NSW Rural Fire Service located in New South Wales reported on Monday that there are no active brush fires in the area for the first time in 240 days.

The fire service, which is the world's largest volunteer fire service with more than 74,000 members, posted a photo to Twitter showing a hillside covered with what appears to be barren trees with fog hanging over them.

For the first time since early July 2019, there is currently no active bush or grass fires in #NSW. That’s more than 240 days of fire activity for the state. #nswfires #nswrfs pic.twitter.com/NpjF3lAHKa

"For the first time since early July 2019, there is currently no active brush or grass fires in #NSW. That's more than 240 days of fire activity for the state," the organization wrote.

The fires in Australia started in early July 2019 and have burned much of the country. New South Wales was hit hard by the inferno and the fire service said almost 2,500 homes were destroyed.

At least 25 people were killed in fires across the country, according to Australian Prime Minister Scott Morrison.

Last month, government officials announced that the fires were contained for the first time in several months, but a few were still burning.

Rob Rogers, the deputy commissioner of the NSW Rural Fire Service, called the development "great news" after a "truly devastating season for both firefighters and residents who suffered through so much."

But experts warn the current reprieve may be short-lived.

"There's still potential for a significant fire season" to begin as soon as in five months, Simon Heemstra, a fire behavior specialist with the Rural Fire Service, told The Sydney Morning Herald.

Heemstra said the brushfires blackened more than 13.5 million acres, but also generated "an enormous amount of data" for researchers.

The researchers will study the information, using it to help improve warning maps, text alerts, and phone apps in order to better warn the public and ultimately save lives.

The newspaper reported multiple government agencies are working to overhaul the Australian Fire Danger Ratings System that was first developed in the 1960s within the next few years. The updated system will improve the prediction of a fire's spread and intensity.

"That will help us in the future to better warn and prepare communities and better position fire-fighting assets," Dr. Heemstra said, adding the new programs may be able to update fire warnings hourly.