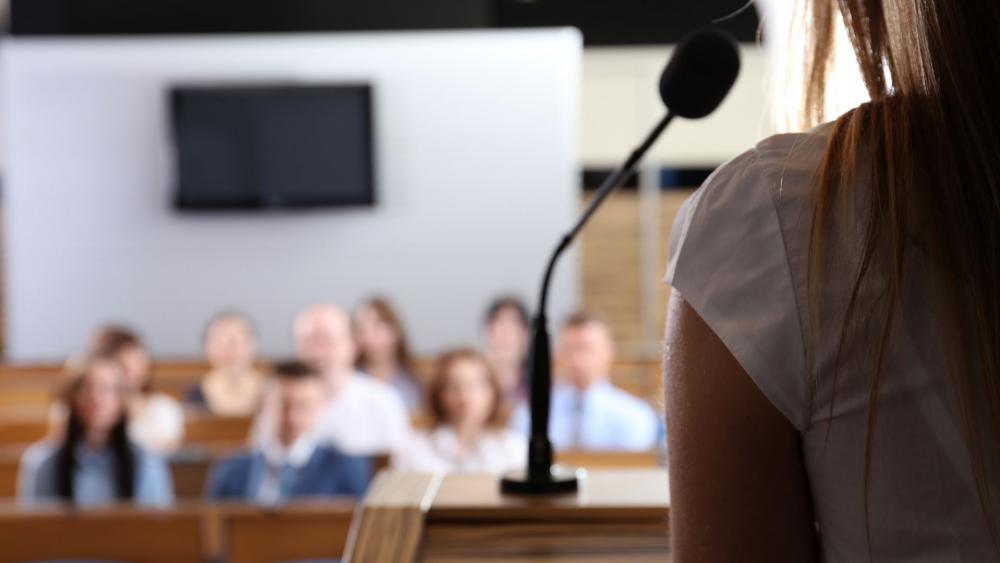 A small town Texas mayor has informed a member of the city council that women should not lead prayer in their public council meetings, saying he believes the Bible opposes it.

WFAA-TV reports Wylie Mayor Eric Hogue also cited two New Testament scriptures in the email after another member of the council suggested they should invite some local students to lead the public prayer at the next council meeting scheduled for May 26.

The town of Wylie is located north of Dallas.

"All I ask is that those leading the public prayer be young men," Hogue wrote on May 17. "As a preacher for the Cottonwood Church of Christ, we take the two verses below literally."

Hogue then quoted, 1 Corinthians 14:34-35, which reads "Let your women keep silence in the churches: for it is not permitted unto them to speak; but they are commanded to be under obedience as also saith the law. And if they will learn anything, let them ask their husbands at home: for it is a shame for women to speak in the church."

The mayor also included 1 Timothy 2:11-12 in his email, which reads, "Let the women learn in silence with all subjection. But I suffer not a woman to teach, nor to usurp authority over the man, but to be in silence."

Hogue told WFAA that he has been the minister of the local Church of Christ in Wylie for the past 10 years. He has served as mayor of the town for the past 12 years and is serving out his last term.

"I believe a lady can be president of the United States," Hogue said. "I believe a lady can be CEO of a company, the superintendent of a school district. But I believe, and this is me, when it comes to picking somebody to lead the invocation at a city council meeting, because of those two sets of verses, I'm going to choose a male."

City Council member Jeff Forrester received the email from Hogue and told the television station he was shocked by the mayor's response.

He said in his nearly five years serving on the council, "I've never observed Mayor Hogue ever speak ill of women."

Hogue's email was released through an open records request and posted to a Facebook page administered by a member of the mayor's church, according to WFAA.

The station's report has been picked up by media outlets around the world.

Hogue says since the email's release, he's read some comment's that "have been downright threatening. It's awful. Again, I know people have a right to voice their opinion."

"If I am asked my opinion, I'm going to state my opinion and that is what I did in that email," Hogue told the station.