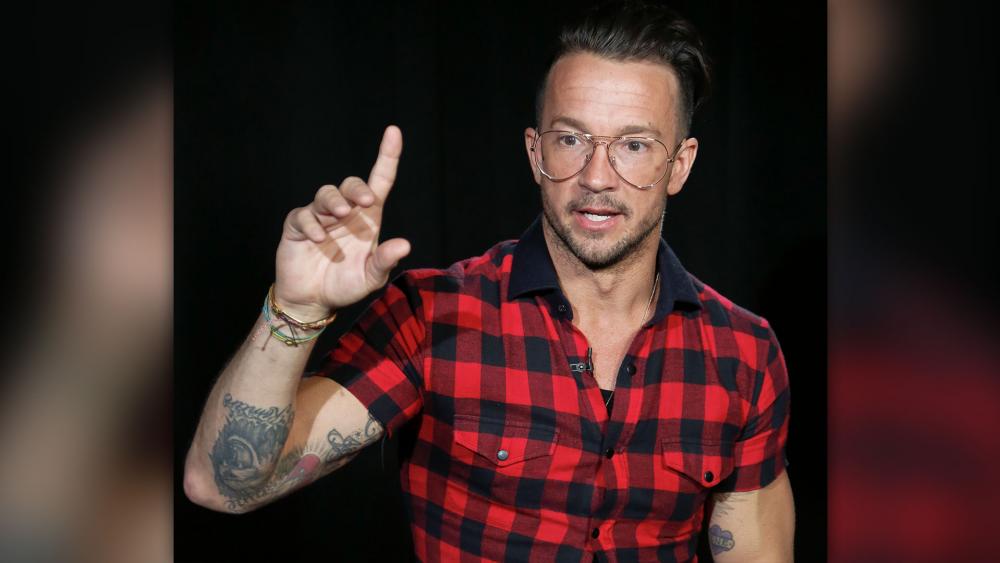 In a letter emailed by Brian Houston, the Hillsong Church's founding pastor, to Hillsong East Coast members and staff in New York City on Wednesday, Houston announced Carl Lentz had been terminated from his position as lead pastor.

In the email obtained by CBN News, Houston indicated the reason for Lentz's termination as "leadership issues and breaches of trust, plus a recent revelation of moral failures."

"I know this will come as a shock to you, but please know that this action was not taken lightly and was done in the best interests of everyone, including Pastor Carl," Houston wrote. "This action has been taken following ongoing discussions in relation to leadership issues and breaches of trust, plus a recent revelation of moral failures."

"Please understand that it would not be appropriate for us to go into detail about the events that led to this decision. However you can be assured that this decision was made in order to honor God and pastorally care for you, our East Coast family, Pastor Carl, and his family," Houston said.

Carl Lentz has been fired by Hillsong for "a recent revelation of moral failures" writes Brian Houston in an email to church members. pic.twitter.com/Q653Qd4YvB

Lentz, 41, and Houston's son Joel began the Hillsong East Coast church in Manhattan, New York in 2010, according to the Religion News Service. The church is a part of Hillsong's global church network headquartered in Australia. Even though he was relatively unknown before becoming the leader of the NYC church, Lentz drew the attention of major media outlets for his hipster dress, tattoo-covered arms, and his celebrity members, including Justin Bieber.

As CBN News reported, Bieber was first baptized by Lentz in 2014. During an interview with Oprah Winfrey, the Hillsong preacher recalled the hubbub surrounding the young entertainer, hyperbolically saying he was followed by "a million paparazzi people."

Struggling to find a private location, Lentz called one of his friends, NBA player Tyson Chandler, at around 3 a.m., asking if they could use his pool. The pool was unavailable, Lentz told Winfrey, but the 7-foot-tall Chandler offered his oversized bathtub, where Bieber was ultimately baptized.

The original Hillsong church was founded by Pastors Brian and Bobbie Houston in 1983 near Sydney, Australia. Besides having church locations in 28 countries around the world, the church is known for its worship music and conferences.

CBN News reached out to Hillsong for comment Wednesday evening and received the following statement from Brian Houston:

"Today Hillsong Church East Coast advised our congregation that we have terminated the employment of Pastor Carl Lentz. This action was not taken lightly and was done in the best interests of everyone, including Pastor Carl.

We thank Pastors Carl and Laura for the way they have served faithfully and sacrificially since the start of Hillsong NYC and for contributing so significantly to the countless lives that have been transformed for Jesus Christ through this ministry. They have a heart for people and we are confident that after a time of rest and restoration, God will use Carl in another way outside of Hillsong church. In terminating his tenure, we in no way want to diminish the good work he did here.

This action has been taken following ongoing discussions in relation to leadership issues and breaches of trust, plus a recent revelation of moral failures.

It would not be appropriate for us to go into detail about the events that led to this decision. Our focus at this time is to honor God and pastorally care for our East Coast church community as well as the Lentz family.

While I have no doubt that this is the right course of action, I must mention Bobbie's and my personal sadness, as we have known Laura her entire life and Carl for well over 20 years.

Hillsong East Coast services and all of our ministries will proceed as usual, and we will continue to be a place of hope, love, and faith through the powerful and transforming message of the Gospel of Jesus Christ. This is a message our nation and the world need to hear more than ever during a time of such instability and uncertainty.

I appreciate the great team of people who serve here, and as we embark on the process of selecting new leadership, we are praying that God would bring about an exciting new season for our church and this region." 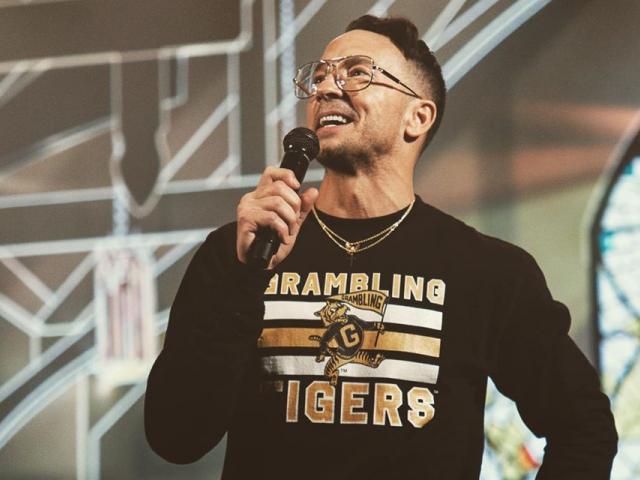 ‘This Failure Is On Me’: Hillsong Pastor Carl Lentz Speaks Out After Firing
CBN News Email Updates