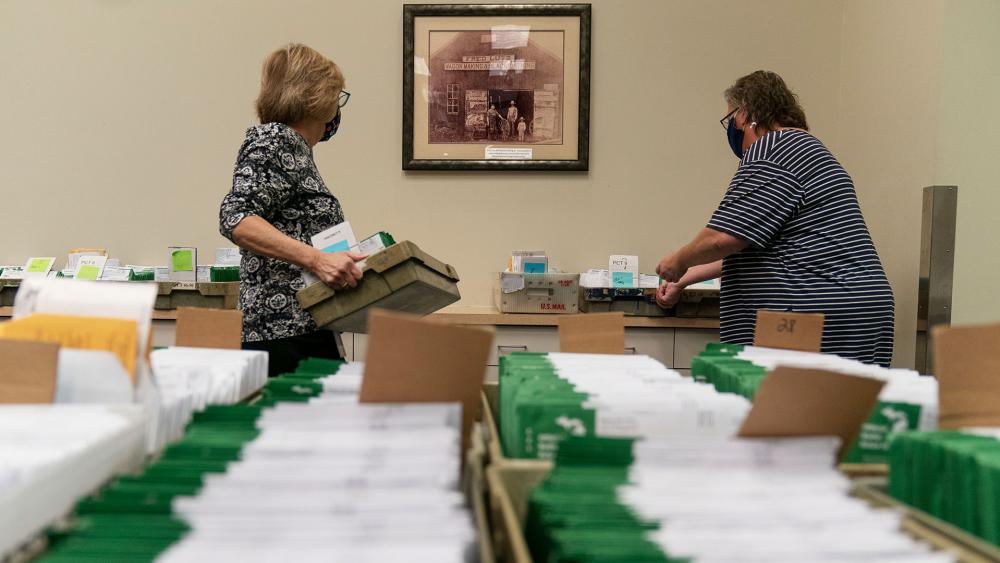 Palmer appeared on the Tuesday afternoon edition of CBN's Newswatch to talk about what she's gone through and why she initially voted against certification.

"I saw that the number of absentee ballots listed in the poll book as received, did not match the total of ballots that were counted on election night," Palmer told CBN News.

In the aftermath, Palmer said she received threats on email and social media, as well as graphic text messages threatening her daughter. Palmer and Hartmann later filed affidavits attempting to rescind their votes to certify.

Watch the full interview ABOVE. CBN Newswatch is seen weekdays on the CBN News Channel.