The Global Lane: No Evidence of Vote Fraud in This Election? Not True 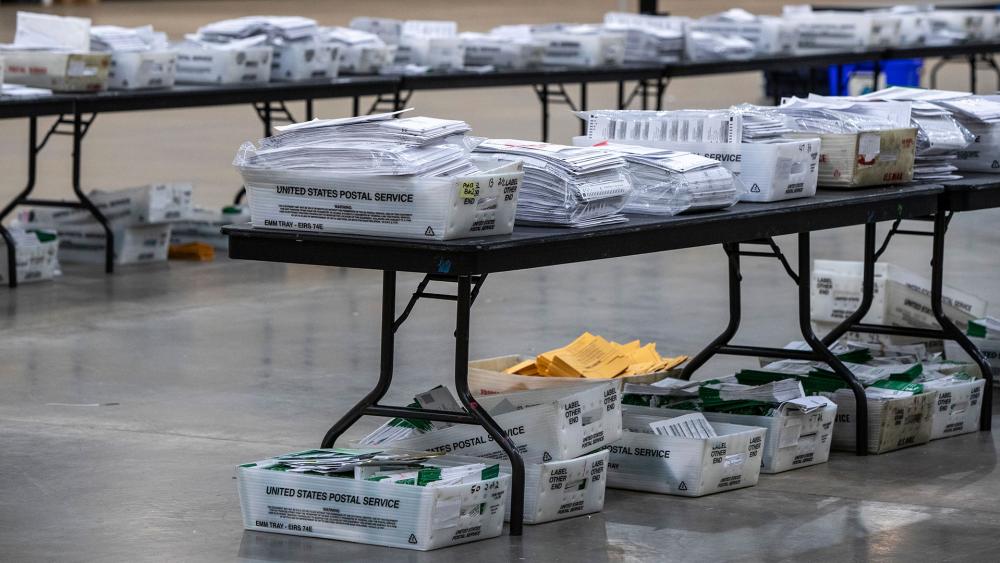 Bins and bundles of absentee ballots sit on and under tables at DeVos Place on Wednesday, Nov. 4, 2020, in Grand Rapids, Mich. (Cory Morse/The Grand Rapids Press via AP)

No evidence of vote fraud in this election? There's plenty at this point from postal workers back-dating mail-in ballots, contested ballots counted, others destroyed.

Neil McCabe, communications director at Project Veritas, tells CBN News, "We are seeing these irregularities all over the place."

An election training video in Detroit, Michigan made public by #DetroitLeaks shows that ballot counters were instructed to enter challenged ballots into vote tabulating machines in Wayne County. Normally challenged ballots would be set aside and not counted.

"They are alleging. This is one county, Wayne County, Michigan. They are saying there was a batch of ballots where 60% had the same signature," McEnany said. "They are saying that 35 ballots had no voter record but they were counted anyway. 50 ballots were run multiple times through a tabulation machine. One woman said her son was deceased but somehow voted."

In Nevada, at least 10,000 non-residents were allowed to send in ballots for counting there.

And what about Pennsylvania and other states?

James O'Keefe and McCabe's organization is known for many undercover videos. CBN News' The Global Lane program has shown portions of them in the past. They received more than 12,000 tips about fraud this time -- some from whistleblowers afraid to come forward.

"They were talking about the day before which was the 4th they had post-dated all but one of the ballots that were picked up as the 3rd, but they had one that they made a mistake and postmarked it the 4th," Hopkins said.

Within two days, a federal postal investigator showed up to interrogate Hopkins. He said he was going to put him under stress to make his mind a bit clearer.

"This storm is getting crazy, right? It's out of a lot of people's control. and so the reason they called me in is to try to harness that storm. Reel it back in before it gets really crazy," the investigator said. "We like to control our mind and when we do that, we can convince ourselves of a memory. I'm not scaring you, but I am scaring you."

The Washington Post reported that after the federal interrogation, Hopkins recanted his story. But Hopkins released a video saying that is not true.

Also Bucks County, Pennsylvania, Project Veritas found destroyed ballots, and the director of elections there verified the authenticity of those ballots.

"We were issued a directive this morning to collect any ballots we find in mailboxes, collection boxes, just outgoing mail in general. Separate them at the end of the day so they could hand stamp them with the previous day's date. Today is November 4th for clarification," said a whistleblower at the Barlow Branch Post Office in Traverse City.

Project Veritas is asking for more whistleblowers who may have witnessed vote fraud to get in touch with them.

CBN NEWS' The Global Lane can be seen on the CBN News Channel.  Check our schedule for air times. 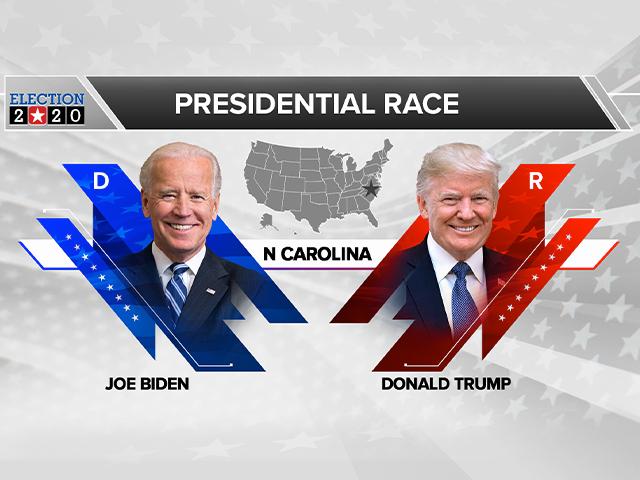 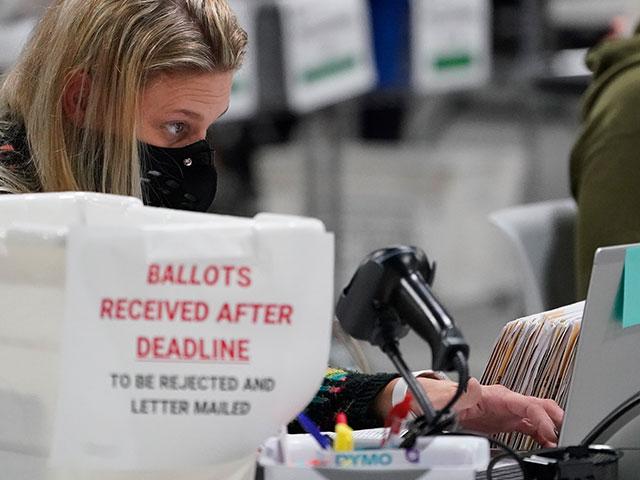