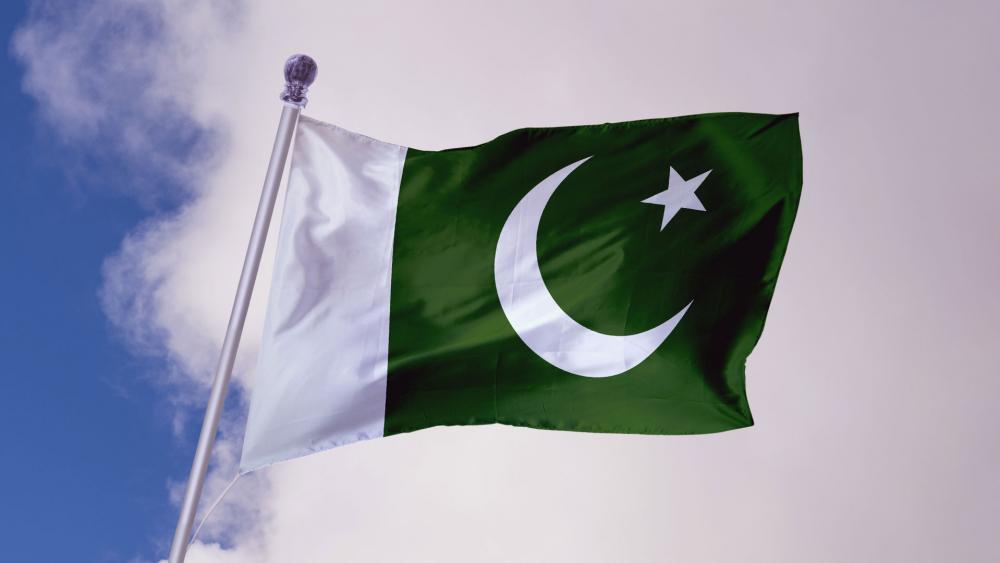 A court in Pakistan acquitted a Christian man Tuesday who had been sentenced to death after being charged with blasphemy more than six years ago.

The New Indian Express reports Sawan Masih was given the death penalty by the Lahore High Court after allegedly insulting the Prophet Muhammad while talking with a Muslim friend in the Joseph Christian colony of the city of Lahore.  After a trial period that stretched over a year, he was convicted of the offense in March of 2014.

The Lahore court headed by Justice Syed Shehbaz Ali Rizvi also ordered Masih to be released from custody after its verdict, according to International Christian Concern (ICC), an international persecution watchdog.

Masih was accused by his Muslim friend, Muhammad Shahid, of insulting the Prophet Muhammad during a conversation on March 7, 2013.

According to Shahid, Masih said, "My Jesus is genuine. He is the Son of Allah. He will return. While your Prophet is false, my Jesus is true and will give salvation."

Two days later after he was accused, local mosques implicated Masih with the insult over their PA systems, inciting mob violence. A mob of more than 3,000 enraged Muslims attacked the Joseph Colony, looting and burning approximately 180 Christian homes, 75 shops, and at least two churches, according to the ICC.

After the mob's attack, Masih was arrested and detained by the police and charged with Section 295-C of Pakistan's Penal Code.

Almost a year later, he was sentenced to death in a trial held at the Lahore Camp Jail by officials citing security concerns.

Masih's lawyer filed an appeal with the high court, raising objections about the authorities' investigation and prosecution. The lawyer pointed out to the court that the police didn't file the case until 35 hours after the alleged incident, claiming this showed dishonest intent. He also showed contradictions in the police's First Information Report as well as the testimony given by the accuser before the trial court.

According to the ICC and other religious rights experts, false accusations of blasphemy are widespread in Pakistan, and often motivated by personal vendettas or religious hatred. Accusations are highly inflammatory and have the potential to spark mob lynchings, vigilante murders, and mass protests.

William Stark, ICC's regional manager for South Asia said although they were relieved at Masih's verdict and release, his life and the lives of his family were now in danger.

"It is rare to see such a high profile blasphemy case against a Christian justly resolved at the High Court level in Pakistan," he said. "However, we remain deeply concerned for the safety of Sawan and his family. Extremists in Pakistan are known to target individuals accused of religious crimes, like blasphemy, even if they have been acquitted."

Christians constitute around two percent of the population in Pakistan, according to The New Indian Express.

The United States Commission for International Religious Freedom has frequently reminded the international community that Pakistan uses Islamic blasphemy laws more than any other country in the world.

Pakistan ranks at number 5 on Open Doors USA's World Watch List of the most dangerous countries to be a Christian.