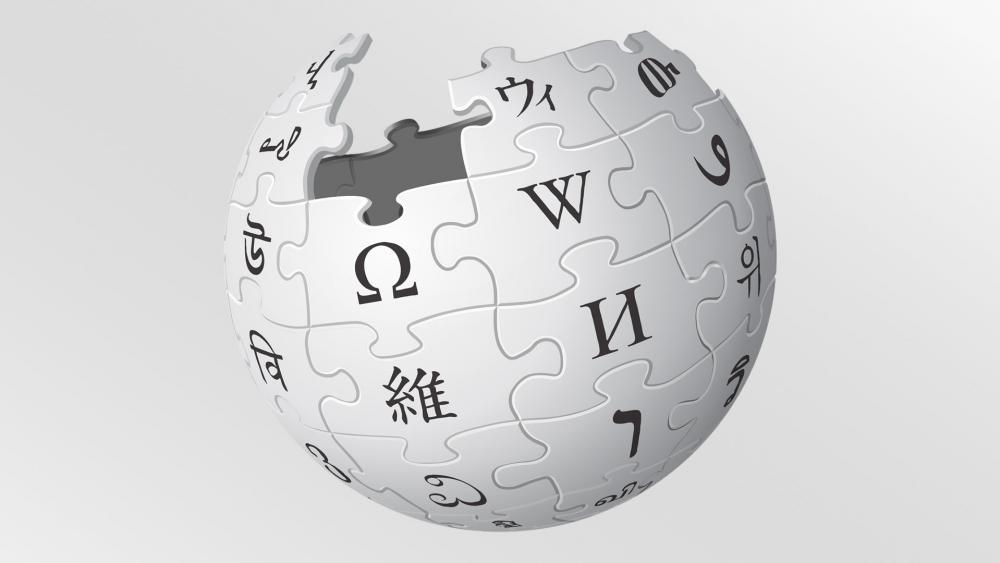 Volunteer users who write for the free online encyclopedia Wikipedia have been informed they can't include "userboxes" on their profile page that disagree with same-sex marriage.

Breitbart reports a minority of left-wing Wikipedia editors argued standing against homosexual marriage was "discriminatory" and against site policy.

A userbox is a badge expressing the writer's beliefs. One example given during the discussion was the statement: "This user believes marriage is between one man and one woman."

Most of the userboxes in question pre-dated the US Supreme Court decision in 2015 and were used by hundreds of editors. Those editors who showed a pro-LGBTQ stance have not had their userboxes deleted.

Some advocates, meanwhile, suggested userboxes opposing the Black Lives Matter movement should also be deleted, according to Breitbart.

One administrator even said during the discussion that he considered a userbox supporting the BLM movement acceptable, one stating "All Lives Matter would be...deeply problematic" in his opinion.

Another administrator known as Ad Orientem, who's identified on his profile page as a conservative and a Christian, objected to deleting only userboxes opposing gay marriage and said if they are deleted, then so should those expressing support.

When one user claimed that "Discrimination isn't protected by freedom of speech" Ad Orientem responded: "Who gets to decide what speech is permissible and not? I feel like I have wandered into a chapter of 1984."

The administrator also said the hostile comments about traditional marriage "represent an ugly tendency to condemn the views of others as outside the bounds of acceptable thought, never minding those views are held by the vast majority of people globally and the followers of most of the world's major religious faiths."

The one-sided move by Wikipedia persuaded Ad Orientem to resign his position with the website, according to The Christian Institute.

Last May, Wikipedia co-founder Larry Sanger declared the site's neutrality policy to be "dead" due to political bias.

"The original policy long since forgotten, Wikipedia no longer has an effective neutrality policy," he wrote on his website. "There is a rewritten policy, but it endorses the utterly bankrupt canard that journalists should avoid what they call 'false balance.' The notion that we should avoid 'false balance' is directly contradictory to the original neutrality policy. As a result, even as journalists turn to opinion and activism, Wikipedia now touts controversial points of view on politics, religion, and science."

Wikipedia even has an entry on its site that reads: "Wikipedia is not a reliable source. Wikipedia can be edited by anyone at any time. This means that any information it contains at any particular time could be vandalism, a work in progress, or just plain wrong."