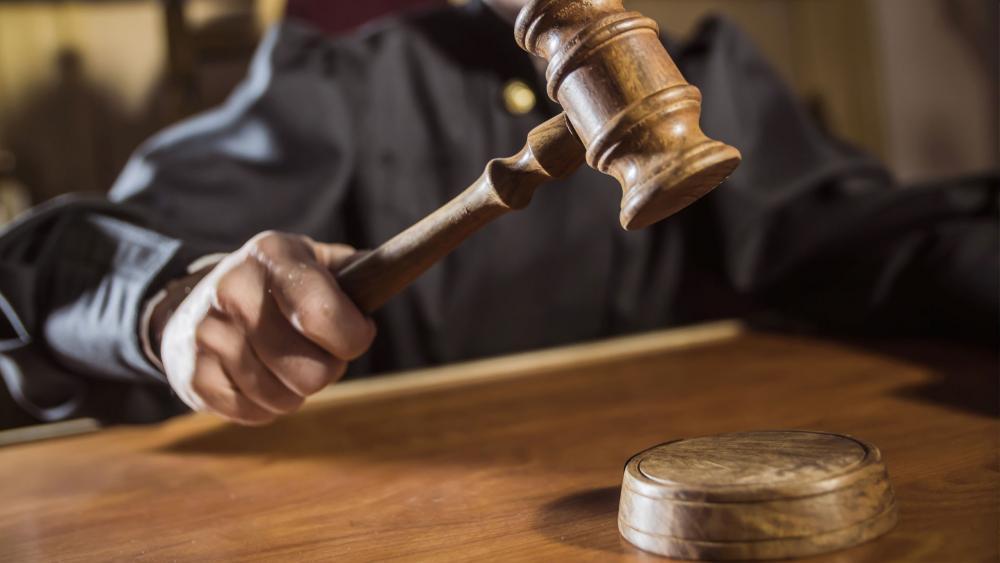 The ruling fails to apply the appropriate constitutional standard of review, according to Thomas More Society attorneys representing MacArthur and Grace Community Church.

The order prohibits the Sun Valley church from "conducting, participating in, or attending any indoor worship services" and also bans outdoor worship unless onerous restrictions are followed in a heavy-handed move against the internationally-known preacher and his congregation.

MacArthur's attorneys said the judge refused to consider their important separation of powers arguments "in any meaningful fashion" and essentially "ducked the issue."

"We are disappointed in the ruling on the preliminary injunction as the court did not apply the strict scrutiny analysis to the government order that we believe is required by the California Constitution and legal precedent," said Special Counsel Charles LiMandri.

"The court also did not properly consider the medical and scientific evidence that the current number of people with serious COVID-19 symptoms no longer justifies a shuttering of the churches. Nor do we believe that the court gave adequate consideration to the fact that churches have been treated as second-class citizens compared to the tens of thousands of protestors. More than ever, California's churches are essential. Therefore, we plan to appeal this ruling to ultimately vindicate our clients' constitutionally protected right to free exercise of religion," LiMandri continued.

Special Counsel Jenna Ellis called the order a "temporary setback" and said MacArthur has every right to hold worship services.

"Although this is a temporary setback, we will continue to fight for Pastor MacArthur and Grace Community Church's constitutionally protected right to hold church. While the judge did go out of his way to repeatedly state that he is not ruling on the merits, only a ruling at this very preliminary stage, Pastor MacArthur is still harmed because he has every right to hold church," Ellis noted.

"Church is essential, and no government agent has the runaway, unlimited power to force churches to close indefinitely. The County's argument was basically 'because we can,' which is the very definition of tyranny. Without limiting government's power in favor of freedom and protected rights, we have no liberty. We will fight for religious freedom, as our founders did when they wrote the First Amendment," Ellis said.

MacArthur said the judge tipped the scale in favor of the county rather than religious liberty.

"In an inexplicable ruling, the judge said the 'scale tipped in favor of the county.' 1/100th of 1% of Californians with a virus apparently wins over the U.S. Constitution and religious freedom for all? That is not what our founders said. Nor is that what God says, who gave us our rights that our government—including the judicial branch—is supposed to protect," MacArthur said. "The scale should always tip in favor of liberty, especially for churches."

As CBN News has reported, MacArthur and Grace Community Church are suing the county – and the state of California – for attempting to shut down their worship under COVID-related orders that arguably violate the state's constitution. The lawsuit was filed after MacArthur received a cease and desist letter prohibiting indoor worship and threatening him with fines and imprisonment should Grace Community continue to worship in their church building.

The lawsuit pointed to the double standard that has been applied to Black Lives Matter protesters, who have been allowed and even encouraged to flood the streets by the thousands while churches have been forced to keep their sanctuaries closed over concerns worship services could cause spikes in Coronavirus infections. 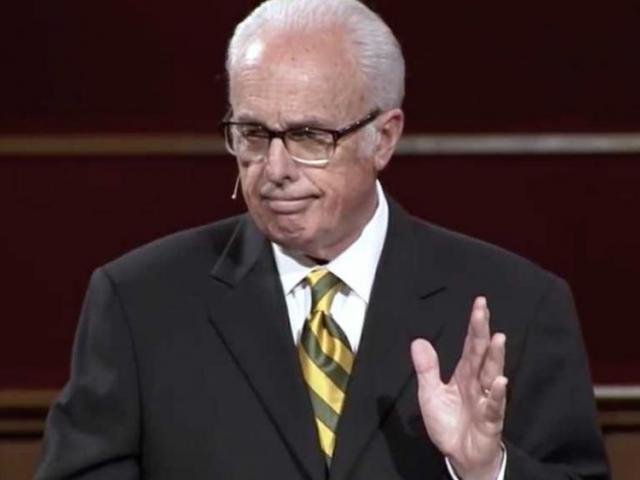 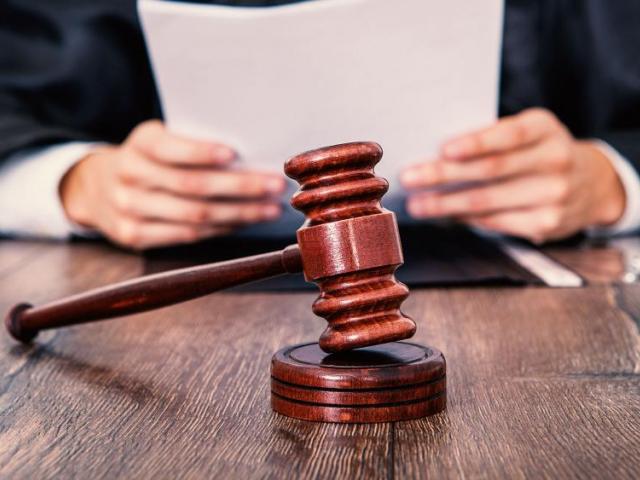