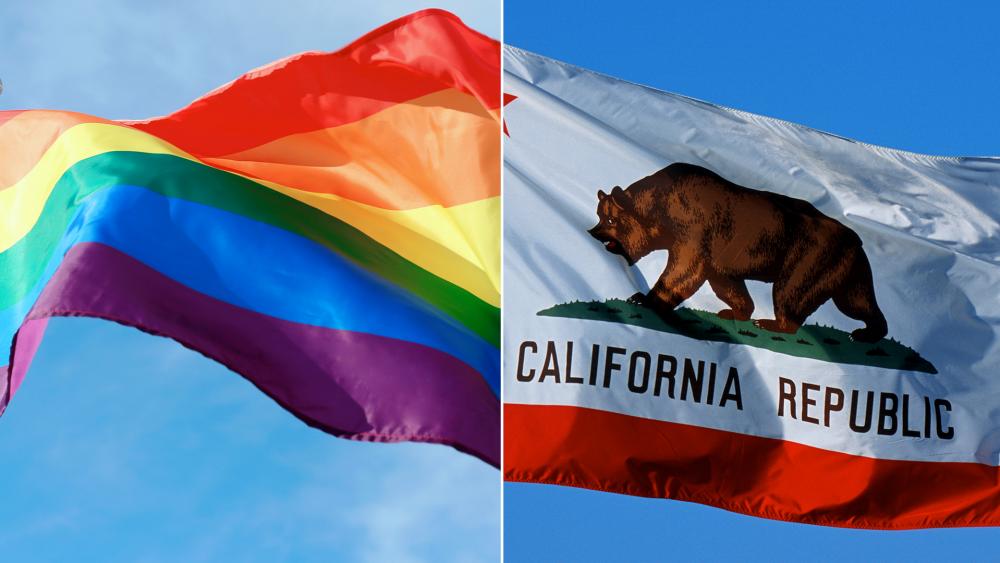 The Democrat-led California General Assembly has OK’d legislation that would ease the criminal punishments for LGBT adults who sodomize or perform oral sex on underage teenagers.

S.B. 145 was introduced by state Sen. Scott Wiener (D), who is openly gay, and was approved by the state Senate in a 23-10 vote and passed by the Assembly in a 41-18 vote, according to the San Francisco Chronicle.

Last night the CA State Legislature passed #SB145 and it now goes to Gov. Newsom. It would lower the penalties for adults who have sex w/ willing same-sex minors. Judge could decide if adult has to register as sex offender if the offender is within 10 years of age of victim.

If signed by Gov. Gavin Newsom (D), which is likely, the legislation will require judges to use discretion in assigning an individual to the sex offender registry if their victim is between the ages of 14 and 17 and the age difference of the offender and victim is no more than 10 years.

The Chronicle explained the intent of the bill this way:

The California Supreme Court upheld the legal difference in 2015, arguing that because vaginal intercourse can lead to pregnancy, forcing a father to register as a sex offender would subject him to social stigmatization that could make it difficult to find a job and support his child.

Wiener has argued the legislation “eliminates discrimination against LGBTQ youth in our criminal justice system.”

However, not all Democrats are on board with the proposal.

State Rep. Lorena Gonzalez (D) explained in a statement, “I cannot in my mind as a mother understand how sex between a 24-year-old and a 14-year-old could ever be consensual, how it could ever not be a registerable offense.”

“We should never give up on this idea that children should be in no way subject to a predator,” she added.

In recent months, Wiener has been the target of attacks from QAnon, a faction of conspiracy theorists congregating on different social media platforms across the internet. He has claimed he’s faced numerous death threats over his concerning legislation.