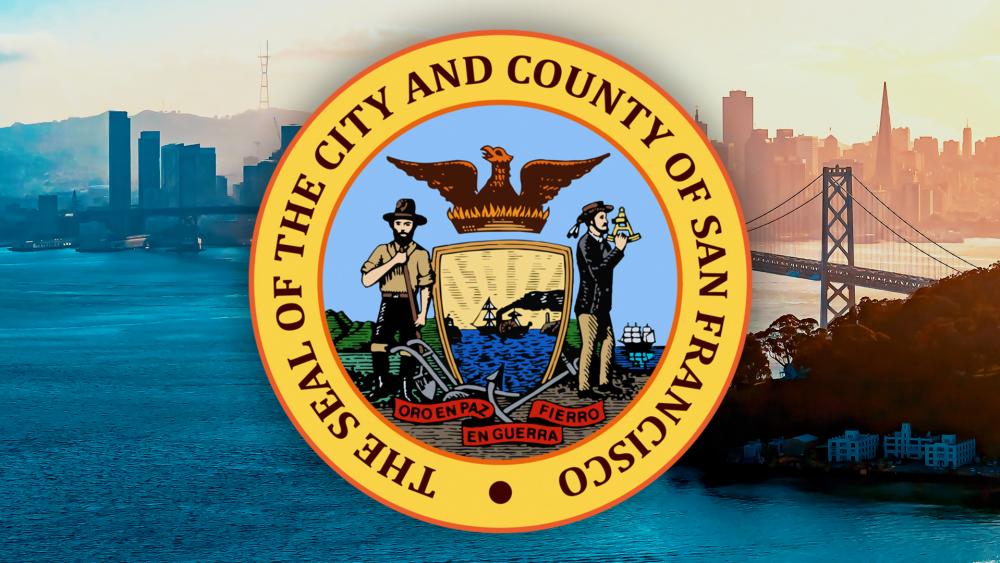 The US Department of Justice has sent a letter to the mayor of San Francisco, CA, urging the Democrat official to allow places of worship to open in the City by the Bay, arguing the city's current guidance is discriminatory and "may violate the First Amendment."

The San Francisco Chronicle reports the current COVID regulations limit the number of visitors to places of worship to one person at a time.

The letter signed by Assistant Attorney General for the Civil Rights Division Eric Dreiband and US Attorney for the Northern District of California, David Anderson, told Mayor London Breed her city's current COVID-19 restrictions favors businesses and not houses of worship, according to KGO-TV.

Government Can Not Prohibit Exercise of Free Religion

"No government in this free country can attack religion by transforming a house of worship arbitrarily into a place for solitary confinement. People of faith go to churches, synagogues, mosques, and other places to worship with their fellow believers, and they can do so lawfully because the First Amendment to the United States Constitution makes illegal any effort by government to prohibit the free exercise of religion," said Assistant Attorney General Eric Dreiband.

The letter calls on the City of San Francisco and Breed to "immediately equalize its treatment of places of worship to comply with the First Amendment."

The Archdiocese and the city have argued over the municipality's COVID restrictions since July when the city told the Archdiocese it was in violation of health orders and must stop holding large indoor worship services.

"Look at the rule of only one person inside a church to pray," said Archbishop of San Francisco, Salvatore Cordileone on Friday. "It's very clear that we're being discriminated against. People don't have a constitutional right to get a haircut or manicure. But we do have a constitutional right to exercise our religion and most especially to worship."

Breed has not commented on the DOJ's letter. But City Attorney Dennis Herrera responded, saying:

"There is a reason that San Francisco has the lowest COVID-19 death rate of any major city in the country. We must be doing something right. Meanwhile, more than 200,000 Americans are dead from this virus. Maybe the federal government should focus on an actual pandemic response instead of lobbing careless legal threats. San Francisco is opening up at the speed of safety. Religious gatherings indoors and outdoors are already set to expand in a few days. This expansion is beyond what is described in the federal government's letter. It's consistent with San Francisco's careful approach and follows closely behind what the State of California allows." 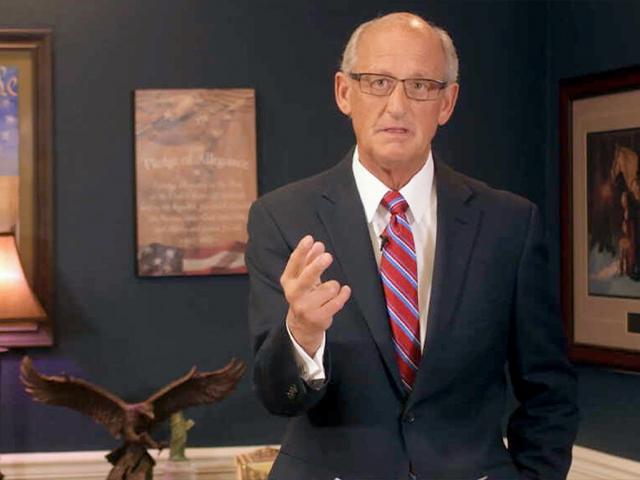 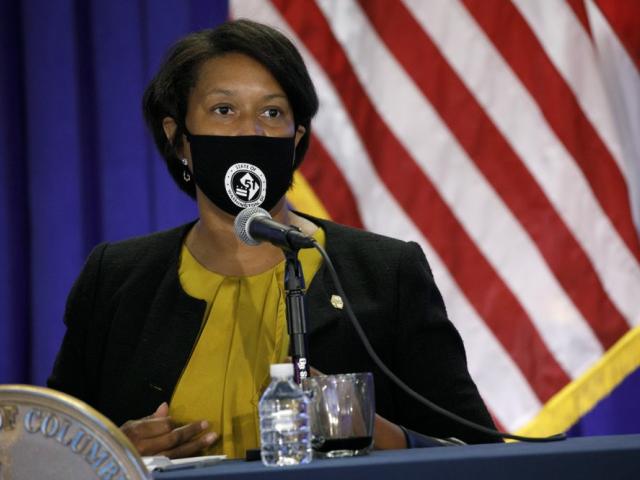