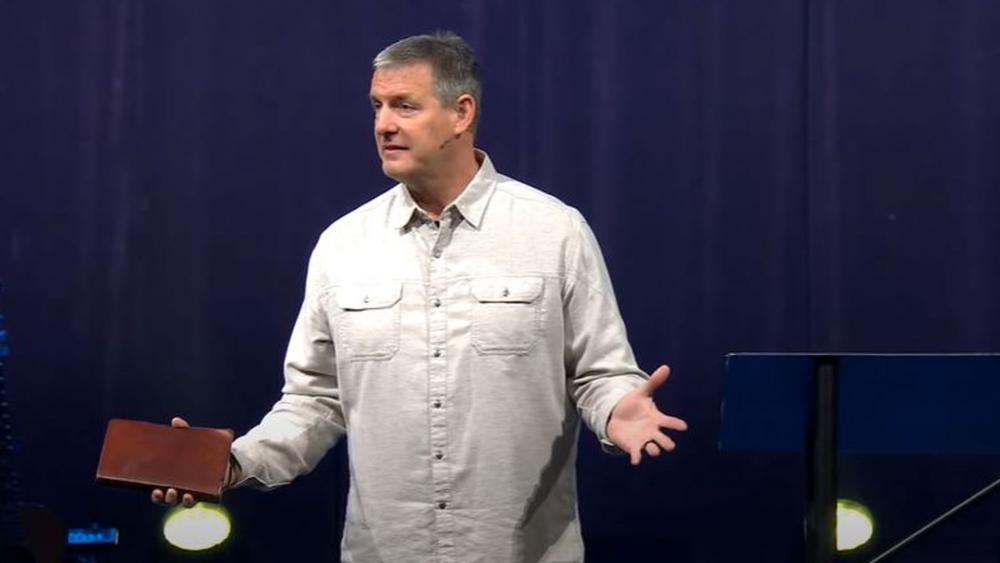 After leading the Watermark Community Church in Dallas, Texas for more than 20 years, Todd Wagner, the church's senior pastor and co-founder has officially resigned.

"We are fully convinced that today, in the interest of Christ, for me and for my family, and for Watermark in this next season, it would be best served by me ending my season in serving as pastoral elder of Watermark Community Church," Wagner said in a video statement posted to the church's website.

Wagner and a small group of friends established the church in November of 1999. The Christian Post (CP) reports the church now averages around 11,000 weekly worshippers across two campuses.

Church elders Kyle Thompson and Mickey Friedrich announced Wagner's departure in a statement on Sunday, three weeks after Elder David Leventhal also resigned from his position as an elder and a staff member.  Leventhal, his wife, and his family had been a part of the Watermark church since its launch. He indicated his resignation was due to an erosion of trust in Wagner's ability to lead in the role of the senior pastor and elder.

"We believe both men are seeking to be faithful to the Lord and honor one another in this process," the elders said. "At the same time, we land at a different place than David and Todd regarding why we have arrived here. After hundreds of hours of conversations over several months, every member of the Elder team, Elder Emeritus team, and the various community groups involved all affirm these decisions."

"Despite a challenging season, David and Todd are at peace with one another and will serve together on the Elder Emeritus team. We are currently processing how each person can best serve the mission in the days ahead," the statement continued.

The elders also reported another person has been selected for the position of elder and is now in the candidate process.

The announcement of Wagner's departure came after he announced last September he was temporarily stepping away from the pulpit due to the sin of pride, according to the CP.

"For the first time in 20 years, I'm stepping back from what I usually do so I can do the hard work of hard work. So don't be looking for some scandal. Don't even think this is scandalous. What is scandalous is when a Christian plays with, overlooks or welcomes sin, respectable or not," Wagner told church members.

It's not often that the sin of pride makes headlines, but Wagner said he's trying to be fully honest about his sin.

"I thank God I have friends to help me. Pride kills. And I would call what I've heard my friends describing and telling me, pride. That's the sin. And it's really interesting because you know I don't think of myself or I fool myself into thinking I'm not a prideful person because I never look in the mirror and clap," he said.