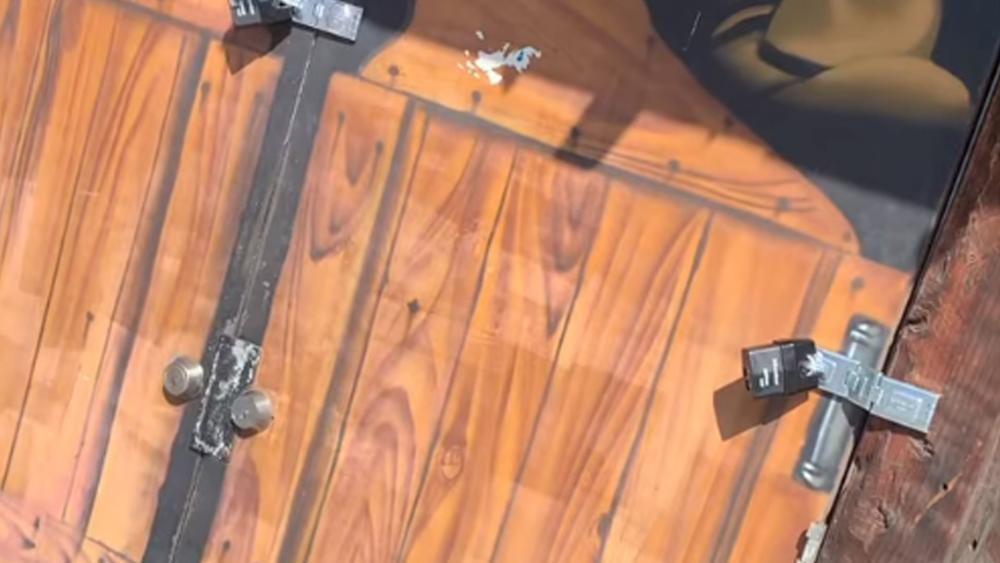 Tinhorn Flats Saloon & Grill in Burbank, California was closed down by city officials after the owner “defied health orders” and “continued to offer outdoor dining at a time it was banned in Los Angeles County.”

A fence was placed around the restaurant, which the city claims has been an “ongoing public nuisance” for wanting to remain open and not go out of business. According to NBC Los Angeles, the son of the restaurant’s owner had thwarted previous attempts by the city to close them down.

Lucas Lepejian, the 20-year-old son of the restaurant’s owner, was taken into custody at about 9:40 a.m. Tuesday after Burbank police said he was seen removing sandbags placed in front of the building to keep anyone from entering. He was cited and released a few hours later; it was his third arrest in six days.

The father, who lives in Thailand while his children run the restaurant, has supported their efforts to remain open and says he will not pay the $50,000+ in fines the restaurant has racked up.

Protests have been happening for several days now, as “dozens” of people have gathered to make their voices heard on the issue.

California has been one of the more restrictive states in the entire country, although that has not led to improved results. When compared to Florida, which liberal activists and politicians warned were acting recklessly and leading people to their death — but the CDC said since COVID began, California and Florida have had nearly identical results. Identical, that is, except for the economy – California’s unemployment rate is nearly double that of Florida. 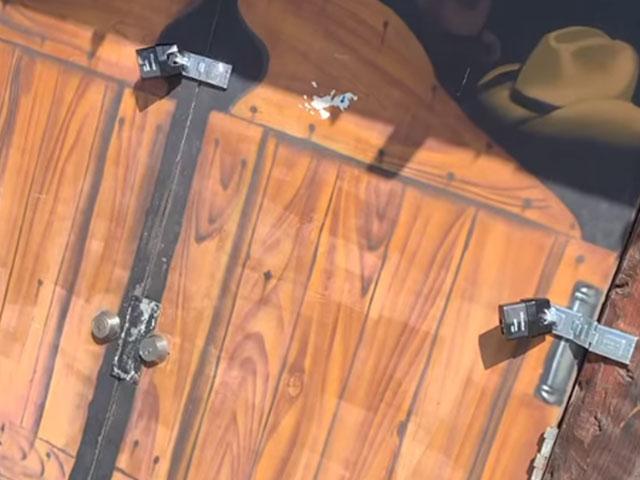 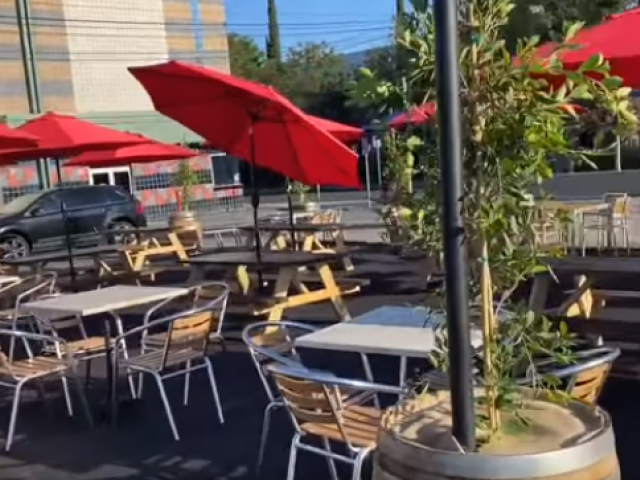