SURVEY: During The Pandemic More People Say They Think About 'Meaning and Purpose of Life' 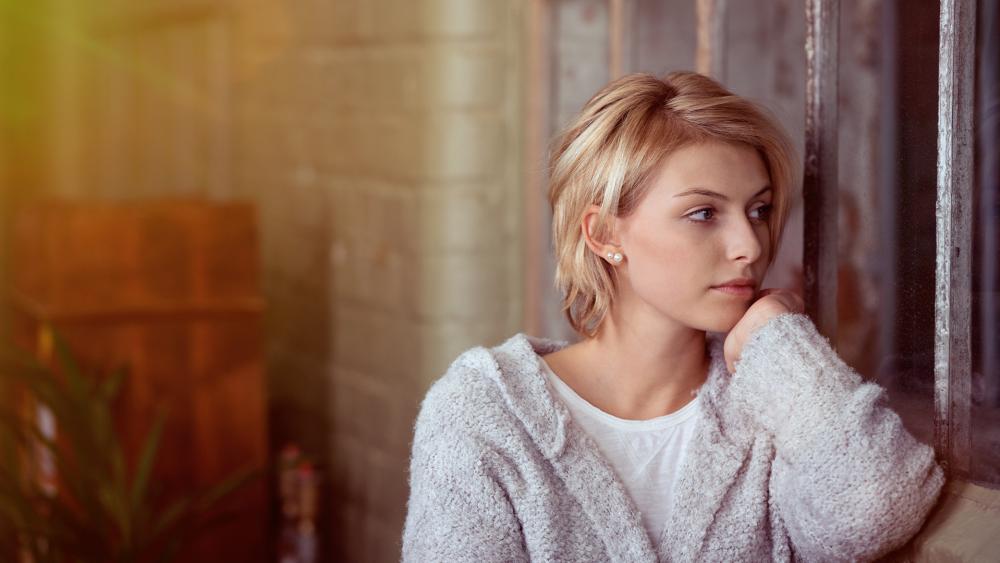 Has the pandemic and living under lockdown affected how people think about life and their own place in it?

A new Lifeway Research survey conducted last fall and released Tuesday shows that 57 percent of the 1,200 people surveyed say they ponder, at least monthly, the question, "How can I find more meaning and purpose in my life?" That's up from 51% in 2011.

"During COVID-19, many experiences, pleasures, and metrics of success became irrelevant overnight. It is not surprising that more people thought about their purpose and what matters in life," Scott McConnell, Executive Director of Lifeway Research, told Christian Headlines.

But those surveyed expressed less certainty about life beyond the one here than they did several years ago. Only 43 percent of adults "strongly agree" that "there is more to life than the physical world and society." In 2011, 67 percent agreed with that statement. Forty-two percent "somewhat agree" with the statement, which is an increase from 21 percent in 2011.

"In the midst of such a discouraging season," McConnell explained, "fewer Americans are convinced there is something more to this life than their daily activities. A large majority still lean toward there being an ultimate purpose for a person's life, but instead of escaping the pandemic with thoughts of something greater, far fewer strongly hold such a view. A growing number of Americans have become open to the idea that this might be as good as it gets."

Along those same lines, 81 percent agree there is an "ultimate purpose and plan for every person's life." But the percentage who strongly agree with the statement has decreased, from 50 percent in 2011 to 44 percent today.

A total of 59 percent say they agree with the statement, "I have found a higher purpose and meaning for my life."

Among the survey's findings for the statement "There is an ultimate purpose and plan for every person's life."