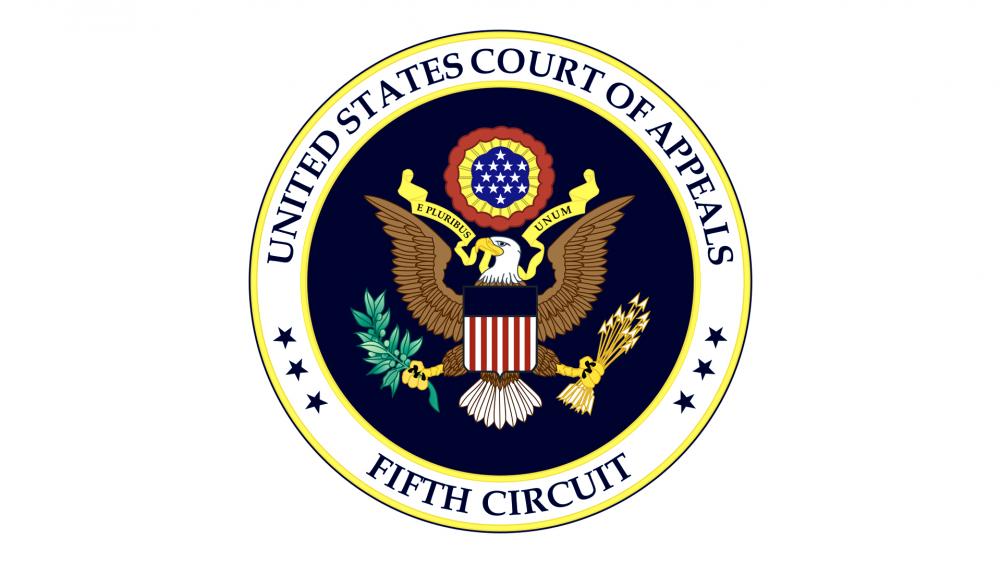 The United States Court of Appeals for the Fifth Circuit on Wednesday reversed previous court rulings that blocked the pro-life law. Some court watchers say the case may ultimately end up before the U.S. Supreme Court.

The 2017 law, which passed the Texas Legislature with bipartisan support has never been enforced because of legal challenges. It prohibits the use of forceps to tear the unborn baby apart limb from limb to remove from the mother's womb without first using an injected drug or a suction procedure to ensure the child is dead.

A three-judge panel from the federal court blocked enforcement of the law last year. But Texas sought and was granted a rehearing by the full court.

A majority among the 14 appellate judges who heard arguments in January sided with Texas (three of the court's 17 active judges were recused). The opinion, by judges Jennifer Walker Elrod and Don Willett, said "the record shows that doctors can safely perform D&Es and comply with SB8 using methods that are already in widespread use."

Judge James Dennis wrote a dissent on behalf of himself and judges Carl Stewart and James Graves. A separate dissent was written by Judge Stephen Higginson, joined by Gregg Costa.

Dennis said the Texas law, "under the guise of regulation, makes it a felony to perform the most common and safe abortion procedure employed during the second trimester."

"If the abortion industry appeals today's decision, the Supreme Court must answer the case's dynamic legal question: 'Is a dismemberment abortion inhumane enough to warrant legal prohibition?'" the organization's statement said. "The evident answer to this targeted question directly undermines some of the Supreme Court's central premises in their abortion jurisprudence, such as the misconception that pre-viability abortions are more ethical than those that occur after viability."

"Texans celebrate today's long-awaited victory," Texas Right to Life Director of Media and Communication Kimberlyn Schwartz said. "Anyone can see the cruelty of dismemberment abortions, ripping a child's body apart while her heart is still beating. We're grateful the judges recognized this horror."

Nancy Northup, president, and CEO of the Center for Reproductive Rights, said her group is analyzing the decision and considering all legal options.

"Texas has been hellbent on legislating abortion out of existence, and it is galling that a federal court would uphold a law that so clearly defies decades of Supreme Court precedent," Northup said.

Alliance Defending Freedom, a nonprofit legal organization, filed a friend-of-the-court brief with the 5th Circuit in favor of upholding the Texas law.

"Texas has the right to respect the life of unborn children, and it did so when it chose to strictly limit the gruesome procedure of dismemberment abortions. The 5th Circuit was on solid ground to reverse the lower court's decision striking down the law, finding that 'the district court committed numerous, reversible legal and factual errors," noted Alliance Defending Freedom Legal Counsel Elissa Graves.

"What the Texas law, SB 8, forbids is causing an unborn child's death by 'corporal dismemberment,' in which the child dies 'by bleeding to death as his or her body is torn apart.' SB 8 prohibits the use of this grisly and unnecessary method before the death of the unborn child," Graves added. "The law is both humane and constitutional. As the 5th Circuit rightly found, the abortionists who filed this lawsuit 'have utterly failed to carry their heavy burden of showing that SB8 imposes an undue burden on a large fraction of women in the relevant circumstances."

Meanwhile, the Texas Heartbeat Act is slated to take effect September 1, protecting preborn children as early as six weeks, when the baby's heartbeat is detectable by the most common methods.

As CBN News reported last month, a group of abortion providers filed a federal lawsuit against Texas officials to stop the bill.

A hearing is scheduled for Aug. 30.