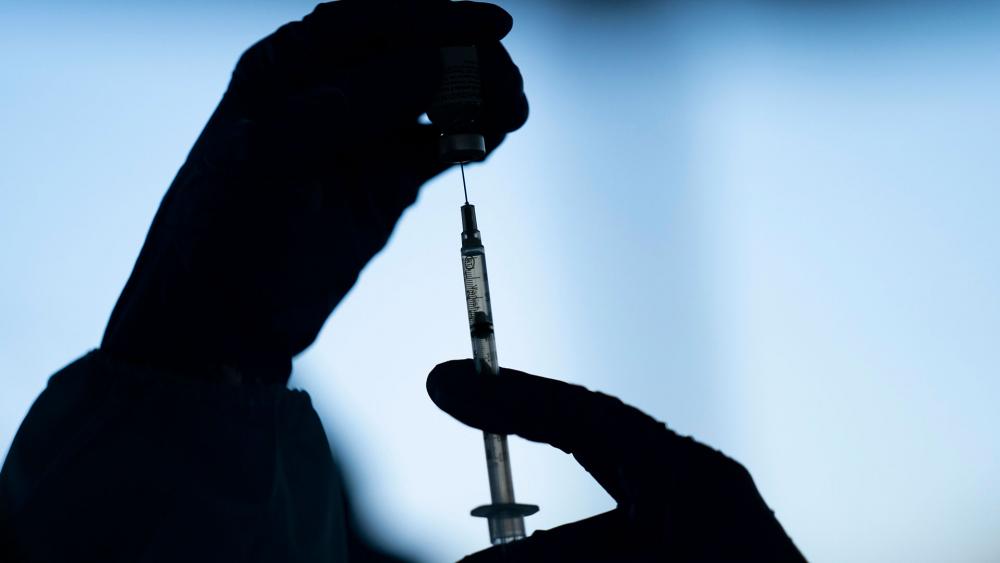 After promoting the COVID-19 vaccines to their citizens, several governments around the globe are now warning the shots could cause serious heart problems in young men. However, social media giant Twitter has branded such information as "unsafe."

Just the News reports Japan's Ministry of Health, Labor and Welfare "raised the alert level for 'side reactions'" to the Pfizer and Moderna two-shot mRNA vaccines on Dec. 3, according to an English translation of a report by the Japanese Kyodo News Service (KNS).

"Serious" symptoms of myocarditis and pericarditis are being reported among the vaccinated "more frequently in young men than usual," the KNS report said.

The ministry listed inflammation of the heart muscle and of the outer lining of the heart for the mRNA vaccines, according to a report on Dec. 4 by the NHK, the website of the Japan Broadcasting Corporation.

According to the NHK, the side effects were higher for males who received the Moderna vaccine. For every one million, 81.79 males aged 10 to 19 and 48.76 males in their 20s were affected.

Japan's health ministry approved printing the words "serious side effects" on all information sent with the vaccines and all of the country's municipalities would be notified. The ministry is also requiring hospitals to "report in detail" about people developing symptoms within 28 days, the NHK said.

Nordic Countries Are Warning Too

Japan's move follows the action of several Nordic countries that suspended or discouraged the use of Moderna's COVID-19 vaccine in certain age groups due to an increased risk of heart inflammation, according to the Associated Press.

Sweden suspended the use of Moderna for people under 30. Denmark said those under 18 won't be offered the Swiss-made vaccine, and Norway urged those under 30 to get the Pfizer vaccine instead. Finland also opted not to give the shot to males under age 30.

There have also been reports of athletes in multiple countries who have received the vaccine who have been affected by heart conditions.

But it's not just those who have had the vaccine. A new study has found that some U.S. athletes who contracted COVID-19 have developed the heart condition myocarditis.

According to U.S News & World Report, myocarditis has also been linked in some young people to the COVID vaccine. But the odds are far greater that this inflammation of the heart muscle will occur in those who get an actual COVID infection, experts said.

"We're still learning about how the virus attacks the heart," lead researcher Dr. Jean Jeudy, a professor of radiology at the University of Maryland School of Medicine told the outlet. "Myocarditis is part of the body's reaction to fighting the infection, but it's also in response to the virus trying to attack the heart."

Myocarditis is usually caused by a viral or bacterial infection. It can affect the heart's rhythm and ability to pump. It can also cause lasting scarring of the heart muscle, Jeudy's team noted, according to U.S. News & World Report.

Does the Research Back up the Concerns?

Dr. Aseem Malhotra, a British cardiologist, told the U.K.'s GBN News in a recent interview that "in medicine and in good science, we never rely on one study. We need to replicate these findings."

"These researchers at the moment have decided they are not going to publish their findings because they are concerned about losing research money from the drug industry," the cardiologist said.

Malhotra also shared he had been receiving reports from colleagues across the U.K.'s cardiology community who told him "they are seeing younger and younger people coming in with heart attacks."

He also called for "policymakers" around the world to put an end to mandates.

"Because I think if this signal is strong and if it's correct, then history will not be on their side and the public will not forgive them for it," Malhotra told GBN News.

The journal Cardiology Advisor noted back in its August issue about the CDC reporting heart conditions among young people who had received the COVID-19 vaccine.

"The US Centers for Disease Control and Prevention (CDC) recently reported myocarditis cases (along with some cases of pericarditis) that occurred after receipt of the mRNA COVID-19 vaccines by Pfizer-BioNTech and Moderna. These cases have been primarily observed in male adolescents and young adults and tend to occur following the second vaccine dose," contributing writer Tori Rodriguez noted.

"Given the relative rarity of such cases in the context of hundreds of millions of administered vaccines in the United States to date, the CDC continues to recommend vaccination for individuals aged 12 years and older," Rodriguez continued.

In an article published Nov. 18, the Cardiology Advisor also noted: "The risk of developing acute coronary syndrome (ACS) significantly increased in patients after receiving mRNA COVID-19 vaccines, according to a report presented at the American Heart Association (AHA) Scientific Sessions 2021, held from November 13 to 15, 2021."

The study concludes that "mRNA (vaccines) dramatically increase inflammation on the endothelium and T cell infiltration of cardiac muscle and may account for the observations of increased thrombosis, cardiomyopathy, and other vascular events following vaccination," the Advisor continued.

However, the American Heart Association recently flagged the abstract of the report with an "expression of concern," according to Just the News.

In its editorial note, the AHA wrote, "Specifically, there are several typographical errors, there is no data in the abstract regarding myocardial T-cell infiltration, there are no statistical analyses for significance provided, and the author is not clear that only anecdotal data was used."

This led to Twitter labeling the AHA's website as "unsafe."  According to Breitbart News, this designation was previously reserved for sites containing viruses and malware, but was recently expanded by the social media company to include "misleading content." 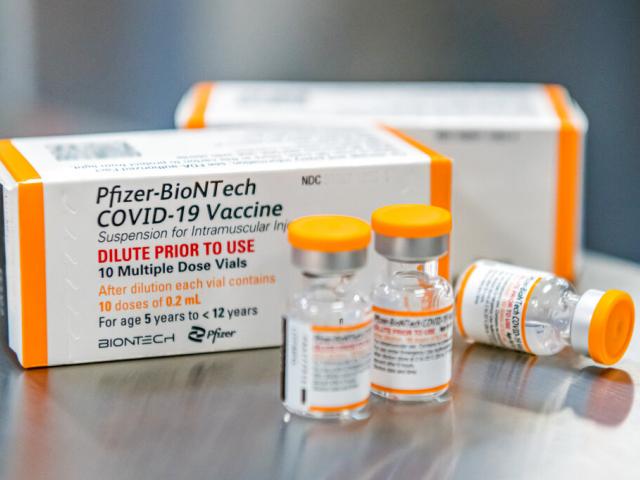 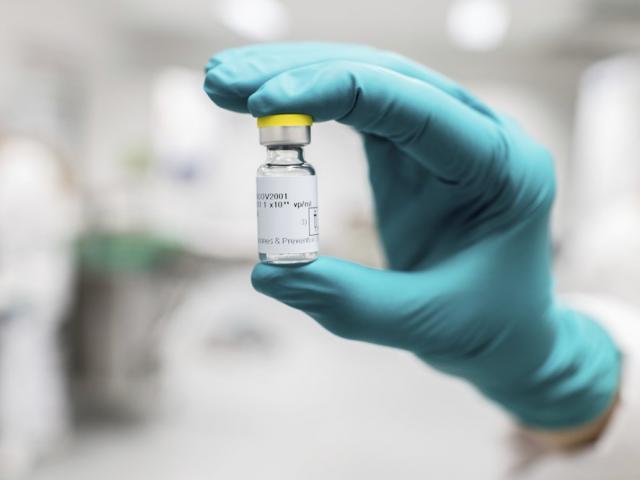