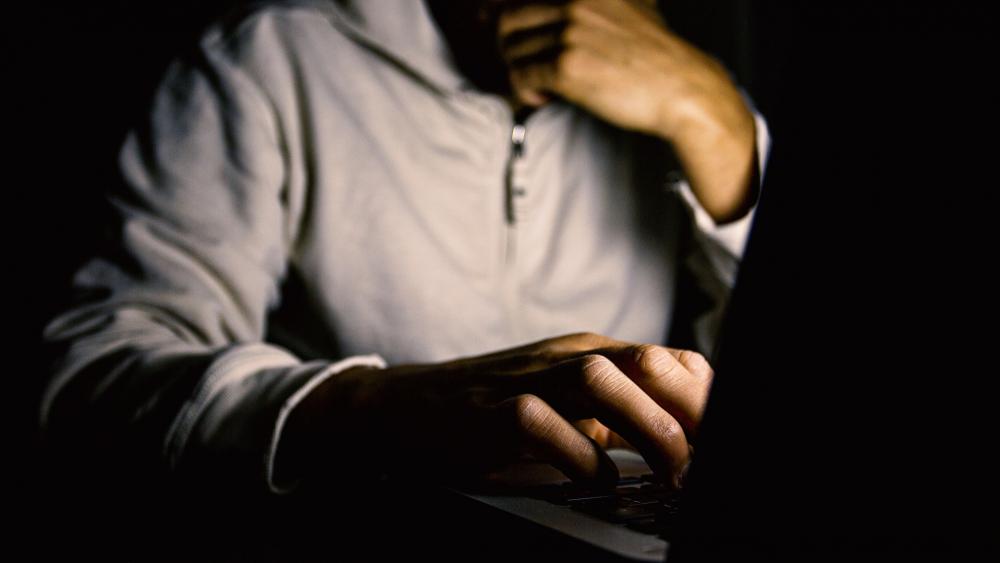 After a year of weighing the broad impacts of the COVID pandemic, it’s clear that it’s also led to greater sexual exploitation. The center investigating the trend has just released its annual Dirty Dozen List, revealing how the skyrocketing use of the internet contributed greatly to that problem.

We’ve known for years how pornography makes billions of dollars through the Web. In looking at this year’s National Center on Sexual Exploitation Dirty Dozen, the connection of giants like Amazon, Netflix, and Chromebooks to sexual exploitation should set off major alarms in homes across the country.

Lina Nealon of the National Center on Sexual Exploitation (NCOSE) said, “Parents and teachers often don’t even realize there’s a problem until some student has shared pornography with another student or they notice changes in their children.”

Reddit calls itself the “front page of the Internet,” but in a video from those releasing this year’s Dirty Dozen List, they charged that, “Reddit acts more like a back page as it serves as a hub where sex buyers find people to purchase and sexual predators distribute hardcore pornography as well as non-consensually share images.”

Amazon’s high ranking on this year’s list is due to the amount of sexual-themed material sold by the retail giant and the nudity and sex on Amazon Prime Video. There’s also an issue with the way children are often targeted on Amazon’s gamers platform, Twitch.

“A number of children on the platform are below the minimum legal age,” said NCOSE’s Dawn Hawkins. “There are frequent conversations between children and strangers, with strangers daring kids to do explicit acts or share their contact information.”

OnlyFans made the Dirty Dozen List because many young people thrown out of work by the pandemic now use OnlyFans to sell images and videos of their bodies to make fast cash.

Nevada has returned to the List because of its legalized brothels and prostitution.

And Netflix is there because of the amount of sexually graphic and degrading content it continues to make available. You can find the other entities on this year’s Dirty Dozen List here.