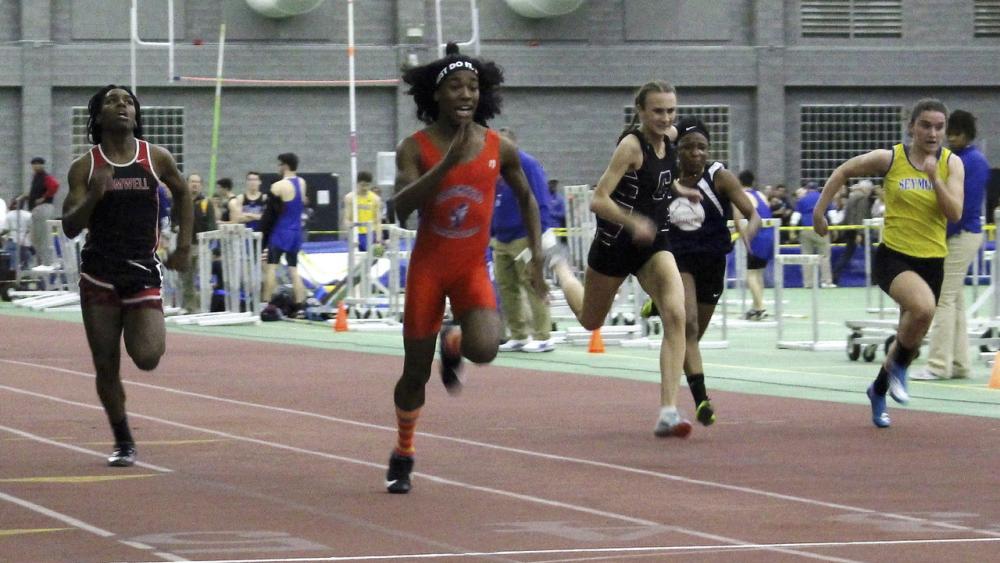 Lawmakers in the states of Tennessee and Mississippi have taken steps to protect the rights of women and girls in their respective states, pointing to their concerns about allowing transgender athletes to compete in women's and girls' sports.

The news comes as lawmakers in a dozen states propose restrictions on transgender athletes. It follows President Joe Biden's executive order signed on Jan. 20 during his first day in office that bans discrimination based on gender identity in school sports and elsewhere.

In response to Biden's executive order, Mississippi Republican Gov. Tate Reeves, the father of three daughters, tweeted on Feb. 4: "I am so disappointed over President Biden's actions to force young girls like them to compete with biological males for access to athletics."

And Republican Tennessee Gov. Bill Lee said this week that transgender girls should be banned from playing on middle and high school sports teams or they will "destroy women's sports."

"I do believe that transgenders participating in women's sports will destroy women's sports," Lee told reporters. "It will ruin the opportunity for girls to earn scholarships. It will put a glass ceiling back over women that hasn't been there in some time. I think it's bad for women and for women's sports."

The Mississippi Senate in a late Thursday night session voted to ban transgender athletes from competing in girls' or women's sports in the state's schools and universities.

There was a little discussion before senators passed Senate Bill 2536. The vote was 34 to 9.

"I've had numerous coaches across the state call me and believe that they feel there's a need for a policy in Mississippi because they are beginning to have some concerns of having to deal with this," said the bill's sponsor, Republican Sen. Angela Hill of Picayune.

The bill now moves to the Republican-controlled Mississippi House.

An LGBTQ advocacy group, Human Rights Campaign, is condemning the bills to protect female athletes in Mississippi and other states.

As CBN News reported, conservatives and some feminists believe Biden's order crushes girls and women's rights, ending their safe, protected spaces and undermining their opportunities in sports and scholarships.

"It's turning equality upside-down," said Dr. Ryan Anderson, the new president of the Ethics & Public Policy Center. "The entire reason we have separate male and female locker rooms and sports teams is that people with male and female bodies should have a certain amount of privacy and safety and fairness in competition."

"We've watched as young female athletes have lost out on medals, on podium spots, on championship opportunities," she told CBN News. "If we as a society allow biological males to identify as female and to come into women's sports, it really does spell the beginning of the end of women's sports as a separate category," she said.

"Title IX is clear that young women deserve to compete on a level playing field. The whole reason we have women's sports as a separate category is because of those physical differences," she said. 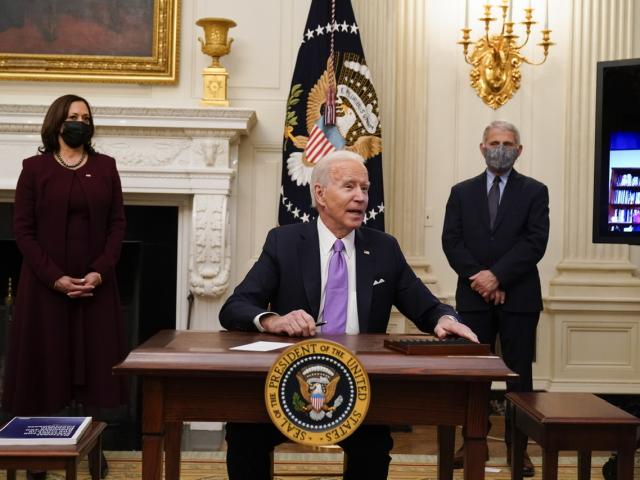