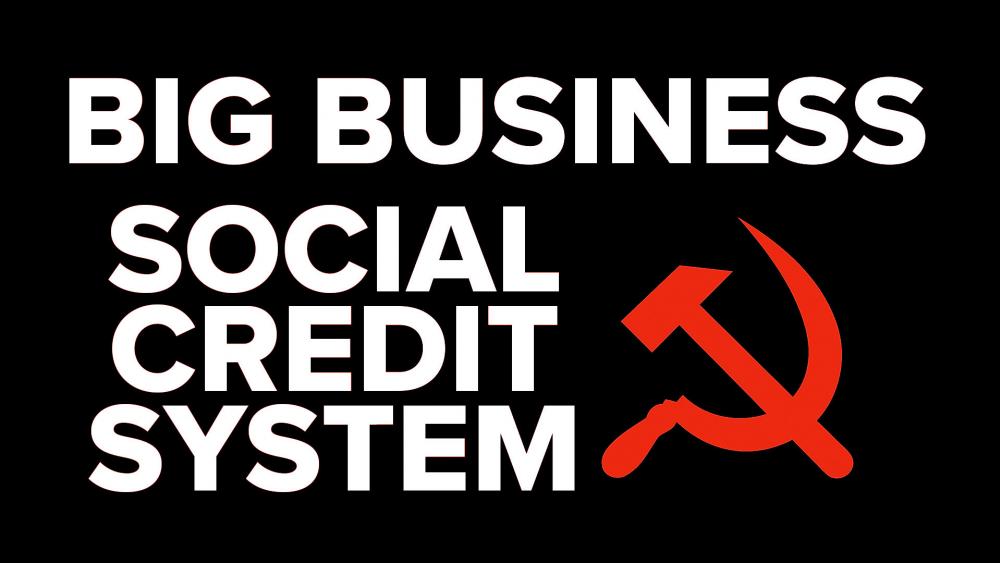 In his inaugural address Wednesday, President Joe Biden called for unity, saying "we must end this uncivil war", but it doesn't look like his leftist supporters are heeding that call. Their war is being unleashed at the business level now.

One of the first shots came on Jan. 7 when Simon & Schuster said it was canceling the publication of Missouri Republican Sen. Josh Hawley's book The Tyranny of Big Tech, after the deadly riot at the U.S. Capitol because the lawmaker decided to contest the Electoral College results of two states.

Hawley explained in an op-ed for the Southeast Missourian that many Missourians have deep concerns about election integrity. "For months, I heard from these Missourians — writing, calling my office, stopping me to talk. They want Congress to take action to see that our elections at every level are free, fair, and secure. They have a right to be heard in Congress."

Without evidence, the book publisher claimed in a statement that Hawley played a role in the riots. Simon & Schuster said, "As a publisher, it will always be our mission to amplify a variety of voices and viewpoints: At the same time we take seriously our larger public responsibility as citizens, and cannot support Senator Hawley after his role in what became a dangerous threat."

Author Abigail Shrier tweeted that the response from the book publisher may only be the beginning of what's to come from corporate America.

And maybe that's the point.

In an article for The Federalist, Joy Pullman noted that The National Association of Realtors "has revised its professional ethics code to ban 'hate speech and harassing speech' by its 1.4 million members," both on the job and off.

This "hate speech" isn't just about people who say terrible things. According to Pullman, it includes basic conservative ideas.

"The sweeping prohibition applies to association members 24/7, covering all communication, private and professional, written and spoken, online and off. Punishment could top out at a maximum fine of $15,000 and expulsion from the organization," she cited.

But it doesn't stop with just realtors. Far-left groups like The Lincoln Project, Southern Poverty Law Center, and others are using pressure campaigns to ruin the lives of anyone who disagrees with them.

"@ProjectLincoln will be running a brutal corporate pressure campaign targeting Companies, Trade Associations, CEO's, Directors and senior leadership of organizations that serve as the financiers of the Authoritarian movement that attacked the US Capitol," Schmidt wrote.

And he gave an example. "Donations that are made to @GOPLeader, any organization he controls or any committee he controls will draw an action. We will hold these companies and people accountable in the public square. @USChamber," he continued.

Another example of leftist cancel culture made headlines this week. Multiple companies have essentially banned "MyPillow" because CEO Mike Lindell spoke about the peaceful protesters at the Capitol, of which there were many, and voiced concerns about election fraud.

In her article, Pullman noted some employers have been firing people who attended the rally of hundreds of thousands, even if they weren't involved in the riot at the other end of the mall.

Pullman says corporations now are wielding an almost superpower-like status, and they are moving closer to a system to punish those who don't think the same way they do.

"Corporations are now wielding supragovernmental power untethered by even the pretense of constitutional legitimacy, and our government seems entirely powerless to stop them," she wrote.

"This all moves us closer to a nongovernmental social credit system like that employed by Communist China, which economically and socially punishes people for 'wrongthink'. It appears that global oligarchs have decided to not only collude with China's totalitarian control over its society but to export that social control to formerly free nations such as the United States," Pullman noted. 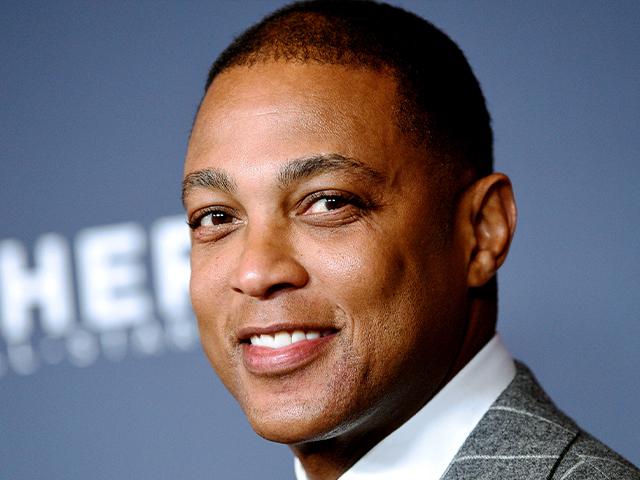 'This Was Always Their Intent': Dan Crenshaw Calls Out CNN's Don Lemon for Saying Trump Voters Are 'on the Nazi Side'
CBN News Email Updates