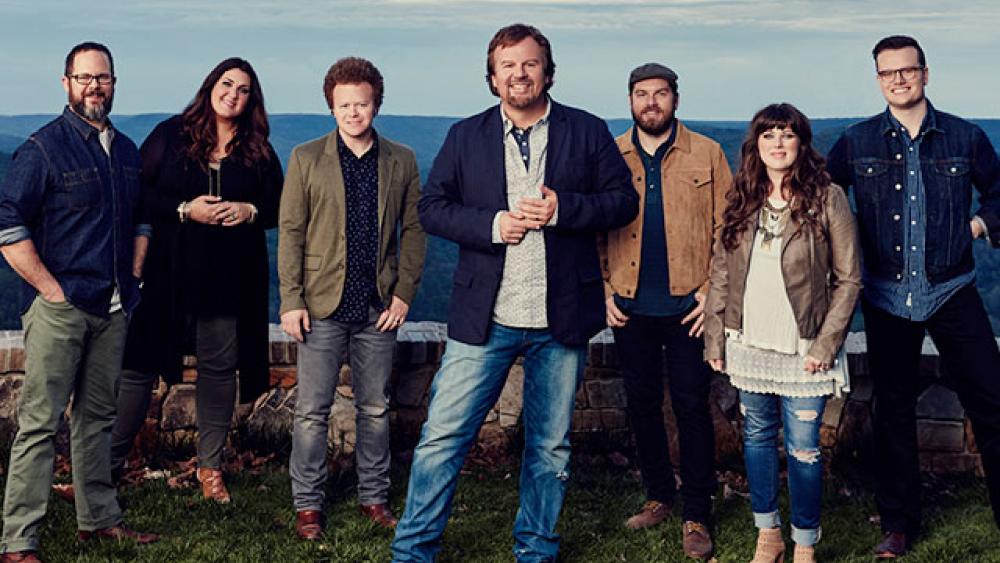 As CBN's Faithwire reported, the crash had left him on a ventilator after suffering "severe trauma to his body and brain." Last week, he underwent surgery to have one of his legs amputated above the knee after being hit by a vehicle as he was riding his motorcycle to church.

"He is healed, he is awake and we believe that he is more alive today than he has ever been. We hold fast to Paul's words that we look not to the things that are seen, but to those things that are unseen, for they are eternal. We celebrate that Andy is in the arms of his Savior and we are grateful for the memories and laughter that Andy brought to all who knew him. We can't thank you enough for your prayers, support, and unending love. You have walked with us through this very difficult journey and we felt you there the entire way," the statement continued.

Hall shared a three-minute performance video of Williams in concert on his Instagram page.

Williams is survived by his wife and three children.  Funeral arrangements have not been announced.

Grace Chapel started a GoFundMe campaign in hopes of raising at least $250,000 to cover medical bills for Williams' care. At the time this story was published, the campaign had raised more than $64,700. 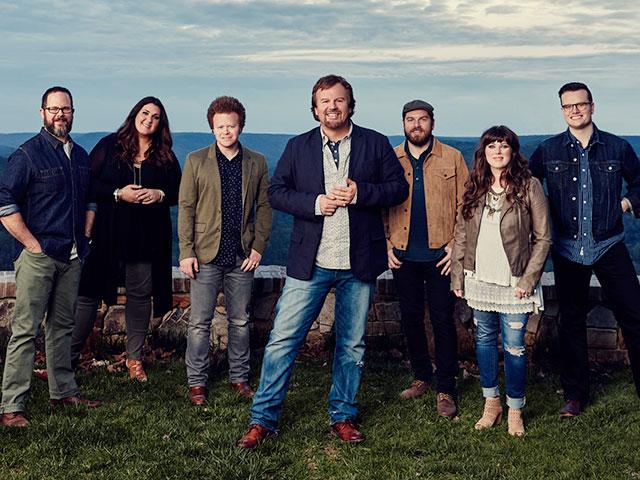 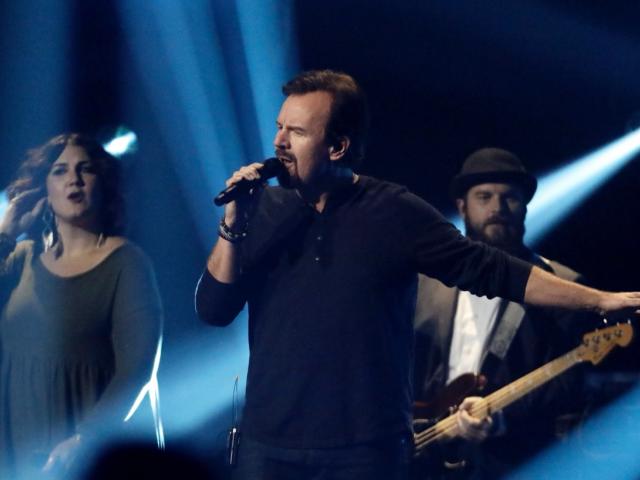