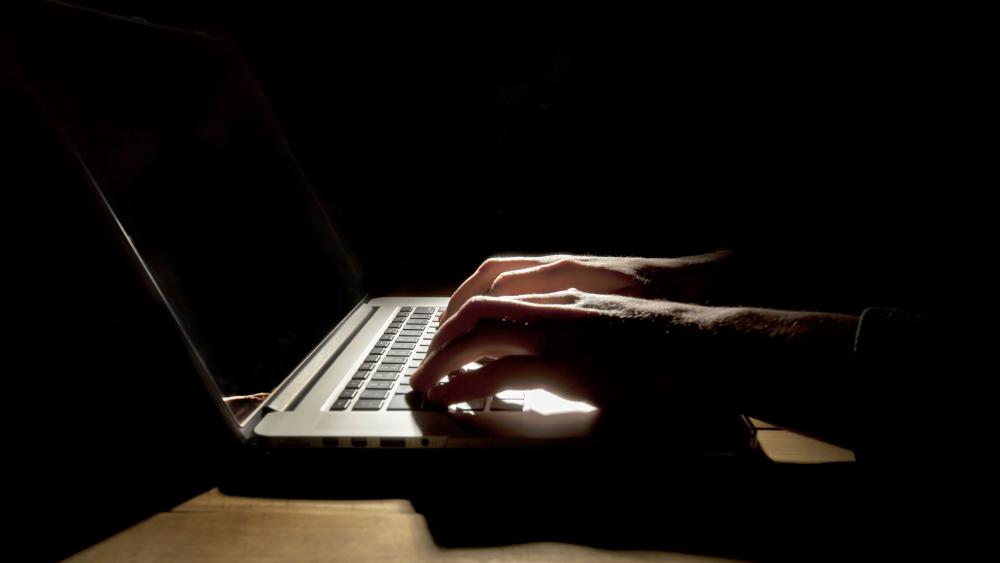 Anti-trafficking groups leading the way in exposing the dark truths of the pornography industry are celebrating the closure of XTube.

Victims and advocates are taking ground from predators and abusers. #Traffickinghub pic.twitter.com/j0GV7HM6IF

As Faithwire previously reported, MindGeek has been credibly accused of hosting child sexual abuse material — or child pornography — on its sites. Mickelwait has also charged the platform with making money off videos documenting sexual assault and coercion.

Others praised the shuttering of XTube, too.

Dawn Hawkins, president of the National Center for Sexual Exploitation, which has been fighting to see pornography sites closed, described the shuttering of XTube as “welcome news.”

“XTube’s announced shutdown is more evidence that MindGeek’s exploitation empire is crumbling,” Hawkins said. “This is welcome news, given the mounting evidence that MindGeek has hosted and profited from child sex abuse material, rape, sex trafficking, nonconsensual material, sexual violence, and other racist and misogynistic sexual content on its myriad of pornography websites.”

MindGeek has been facing mounting pressure to shutter its platform.

As for XTube, it will officially close on Sept. 5.

“Like any tech company, we are constantly evaluating our content offerings and products to best serve our users,” MindGeek explained in a statement to the Daily Caller. “XTube has always had a dedicated but small community, and we believe that its users and creators will be better served on one of our existing platforms, where they will be able to take advantage of wider reach and increased visibility.”

As Christians, we know all pornography, legal or illegal, falls incredibly short of God’s perfect design for human sexuality, which He established for marriage between one man and one woman.

If you are struggling with sexual sin — including an addiction to pornography — Faithwire has a seven-week, video-based course, Set Free, handing participants the spiritual and practical tools they need to tackle this sexual sin. 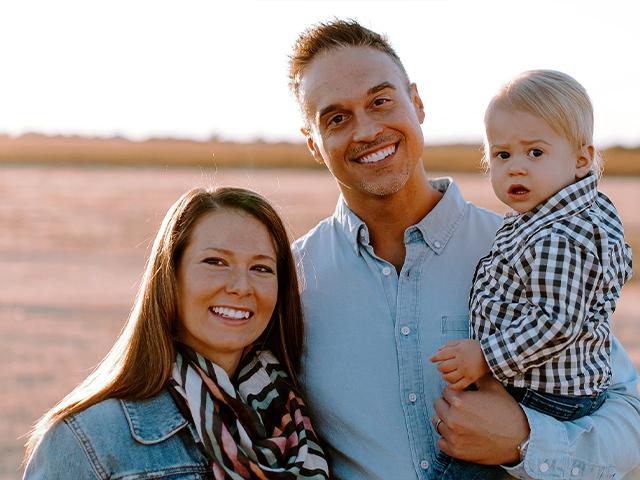 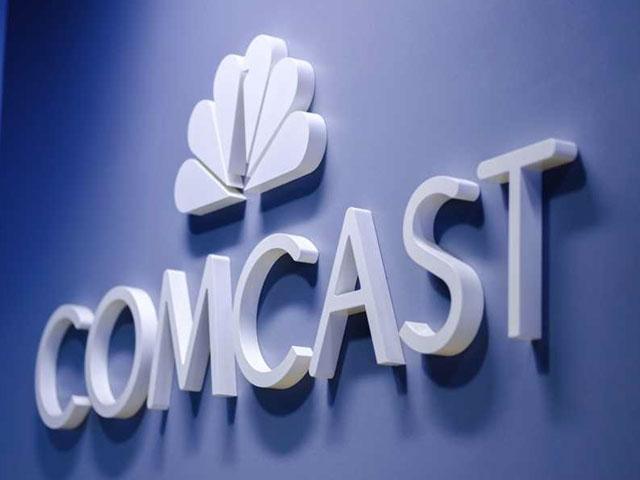 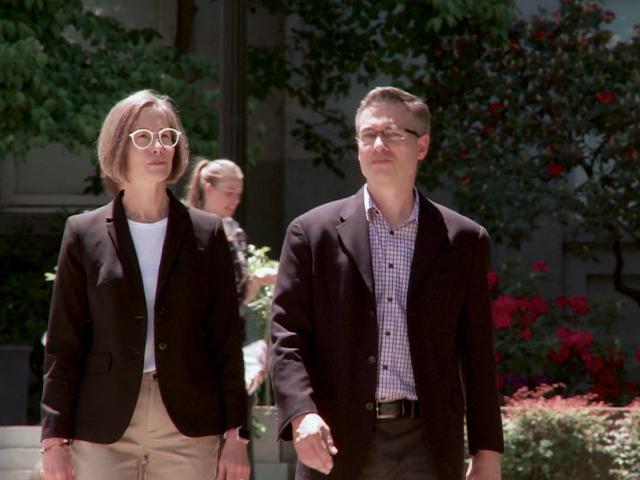 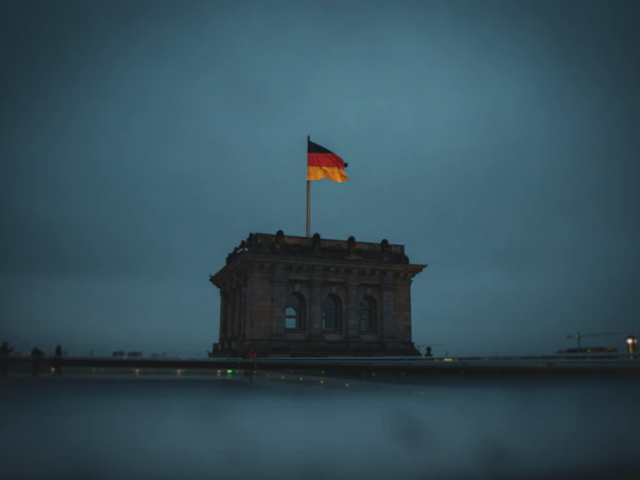