Methuselah Is Doing Very Well: This Extinct Tree from Time of Jesus was Revived from a 2,000-Year-Old Seed 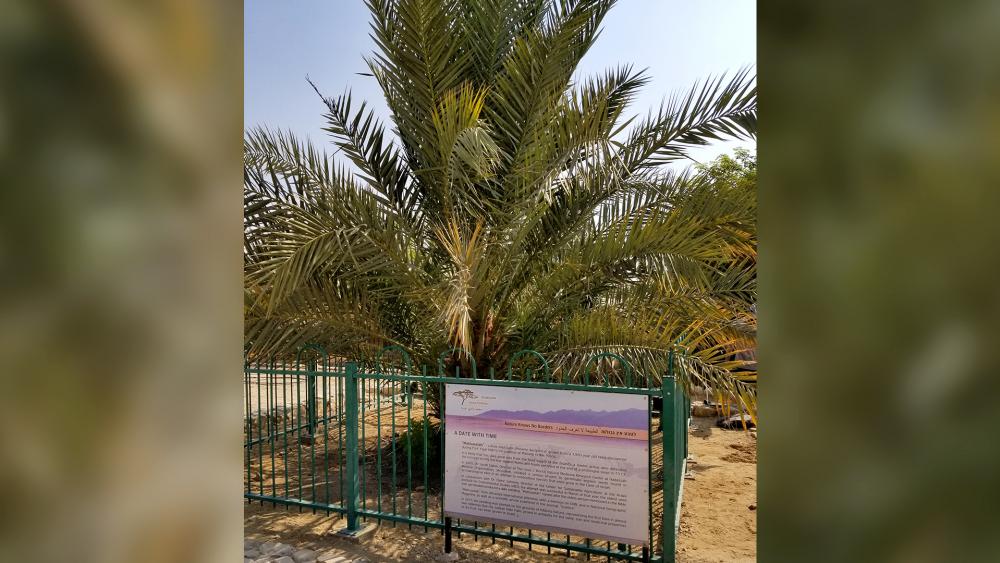 An extinct tree whose ancestors were alive during the time of Jesus is alive and thriving. Even though it sounds like something out of Michael Crichton's Jurassic Park, a group of scientists was able to grow the tree from 2,000-year-old seeds found by Israeli archaeologists at Masada, an ancient fortification located in southern Israel.

Such trees were considered important in the Scriptures and the tree's fruit – the date – was known throughout the ancient world.

Ancient Israel was once covered by these trees. The date embodied life and prosperity but was also known for its medicinal properties.

After the Roman Empire conquered Judea in 68 BC, the Romans had nothing nice to say about the Jews except that they had good dates. And their emperors actually used to order Judean dates to eat and there were some very, very good date varieties in that day and they were famous through the known world.

The Romans even put the Judean date palm on their coinage. 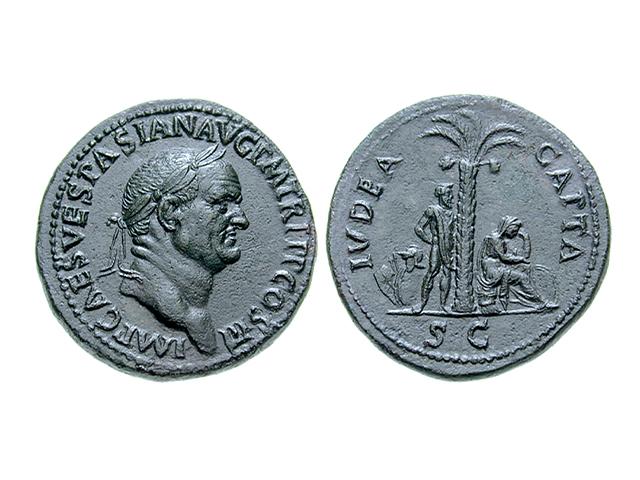 However, changes in climate may have spelled the trees doom. Research indicates after the year 1000, the climate in the region changed, becoming colder and even more humid. Other studies have pointed to changes in springs in the area delivering less water as a result which harmed the growth of the trees.

Others blame human action as the palm tree plantations suffered during the Crusades.

The date palms eventually became such a rarity that many early scientists and researchers in the mid-1500s scoffed at the idea that the area could have ever produced the enormous bounty of dates that were reported by the ancients.

Dr. Elaine Solowey, a botanist with the Arava Institute for Environmental Studies at Kibbutz Ketura in Israel had the idea to germinate the ancient seed from which the Methuselah tree came.

Trying to get the seeds from the archaeologists took a long time, according to Solowey.  She told the BBC that when she was asked what she would do with them, she told them she would like to re-grow them.  But the botanist didn't get the reply she was hoping for.

"They said, 'You're mad,'" Solowey recalled.

Not only were the scientists able to revive the extinct species of trees to grow Methuselah, but they would be also successful at growing six more trees, including two female trees, which they named Hannah and Jonah.

With cross-pollination of the species assured, the Methuselah variety of dates are reborn once again.