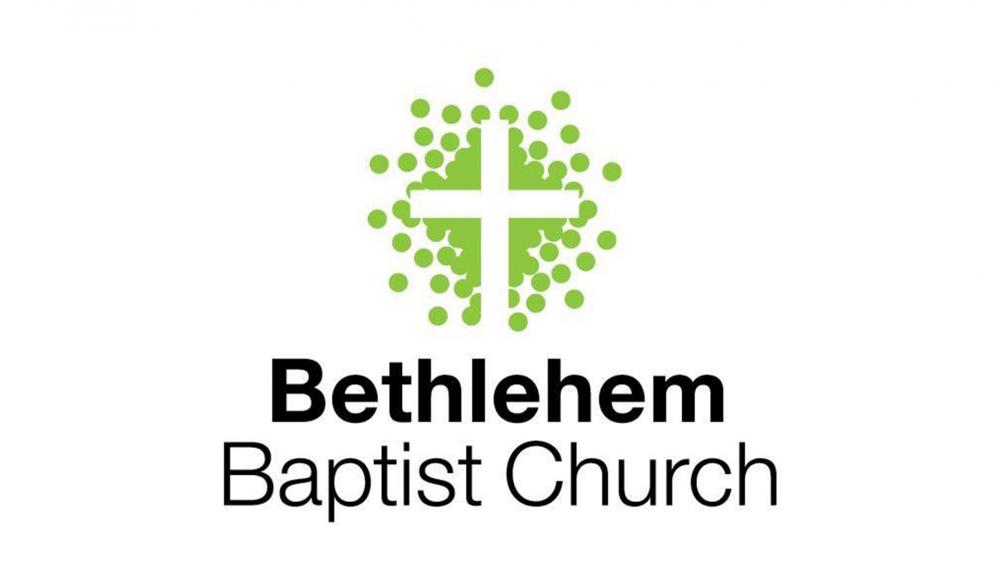 Jason Meyer has resigned from his position as the lead pastor of the Bethlehem Baptist Church in Minneapolis, Minnesota, amid allegations of toxic and abusive behavior among the church's leadership.

The Roys Report noted Meyer, the successor to founder John Piper, is the fourth pastor to resign from the megachurch in the past four months.

According to the website, Meyer's resignation was announced last week in an email to the congregation by Elder Council Chairman Dr. Kurt Elting-Ballard and Bethlehem Pastor for Strategic Implementation Ken Currie.

Dave Zuleger, the church's South campus pastor for preaching and vision also confirmed and addressed Meyer's resignation in a blog post on the church's website, writing "this is another painful and confusing moment for us."

"We also have troubles that have played out at Bethlehem over the past year. It's been a taxing year for everyone, and it's been a taxing year for ministry. By now, you have received notification of the resignation of Pastor Jason Meyer. This is another painful and confusing moment for us," Zuleger wrote. "It's confusing and painful corporately because Jason took the mantle from Pastor John Piper and helped lead us to this point of campus-specific preaching. It feels jarring."

Zuleger noted Meyer's resignation was painful to him personally due to their years-long friendship.

"It's been more painful to me personally than corporately. Jason has been a dear friend and mentor since we met in his tiny closet of an office during my first year of seminary back in 2010. No one has influenced how I love my wife or my family more than him. No one has leaned in to care for my soul more than him," he wrote.

"We talked weekly on the phone when I was called to my first pastoral role after seminary, he came and visited me and took me to lunch when times were hard in that pastoral post, and now I've had the privilege of serving alongside him these past three years. Our friendship is not up for grabs even a little, yet I'm personally heartbroken. I say all of that to let you know that it's okay to feel sad and confused," Zuleger continued.

The pastor also reminded the South Campus members his letter was "just to state the reality of things and to give you space to lament."

"I'm convinced that we live in a culture (Christian culture) that is constantly angry and shaking its fists because we've lost the place for and the healthy rhythm of grief-filled lament that the world is broken, sinful, and not as it should be. Let's re-learn to lament together," he noted.

Zuleger also asked church members to pray for their leaders.

"Pray for your leaders as we pray for you. Pray for me, and I'll be praying for you. This moment is hard. Feel the freedom to lament," he wrote.

Meyer served as the lead pastor at Bethlehem since 2012 after Piper resigned after leading the church for 33 years, according to ChristianHeadlines.com.

In an interview with The Roys Report, Bryan Pickering, the former pastor for care and counseling at the church, said he resigned over a pattern of abusive conduct by Bethlehem's leaders that he not only witnessed but experienced.

The congregation which has a membership of around 4,600 operates three campuses in the city.

According to the church's website, the Bethlehem elders have called for an all-church meeting to be held on Sunday, July 25 regarding Meyer's resignation.

"With regret, a deep sense of loss, and praise to God for his mercy and grace even in trial, we announce the resignation of Pastor Jason Meyer from the position of Pastor for Preaching & Vision, Downtown Campus. Jason informed Bethlehem's Council of Elders of his resignation effective August 1, 2021," the statement read.

"This news is fresh to the leadership at Bethlehem, and we are still processing the reasons for the departure, as well as next steps," the statement continued.