'The Culper Ring': What George Washington's Spies Can Still Teach Us Today 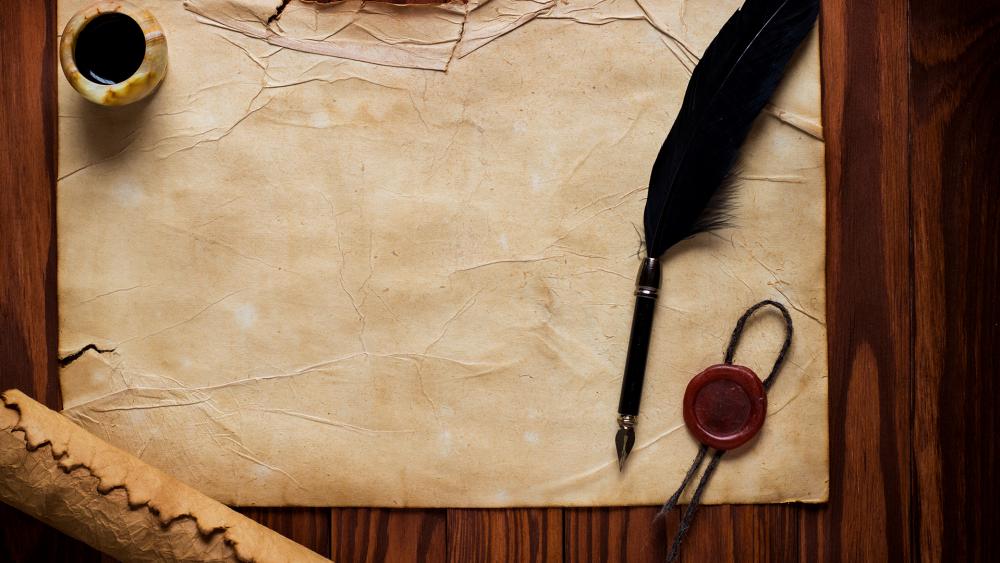 In 1783, the American Revolutionary War ended. The 13 former British colonies, now the new United States of America, had won their independence – the freedom we cherish today – from the British king and his oppressive government.

Among the many thousands of American heroes who fought in the long seven-year war, there was one small group of men and women who history forgot.

Why? Because they wanted it that way.

The group was known as the "Culper Spy Ring." It was a network of spies for General George Washington that successfully operated in and around New York City for five years without ever being discovered by the British.

The members of the ring knew the price they would pay if they were caught. Washington's first attempt at placing a spy on Long Island had cost Captain Nathan Hale his life. A graduate of Yale University, Hale was a schoolteacher. He had no training as a spy but volunteered anyway. Hale's mission to supply critical information to his commanding general failed. Within two weeks of volunteering for the assignment, he was dead, hanged by the British as a spy. Hale's body was left hanging several days as a warning to other would-be informants. He was later buried in an unmarked grave. 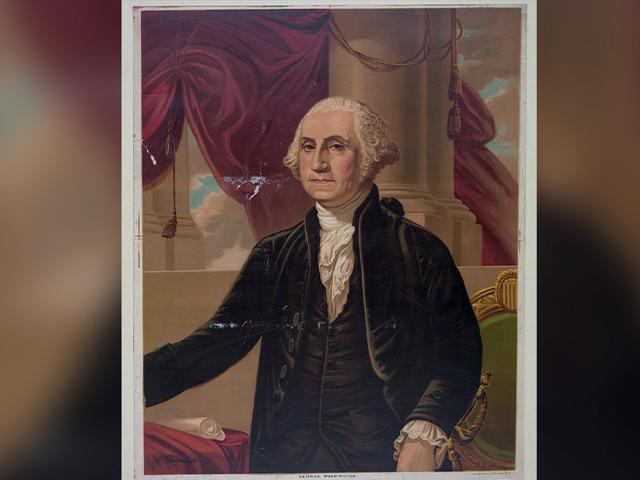 Hale's death touched Washington on many levels. He realized that more than just one man was needed to collect the military information he desperately sought. What he needed was a network of spies.

In November of 1778, Washington assigned Major Benjamin Tallmadge as his director of military intelligence. He had found his spymaster. But who were Tallmadge's informants? They were carefully selected from the friends the major had made while going to school on Long Island. The ring included Austin Roe, Caleb Brewster, Abraham Woodhull, James Rivington, and Anna Strong.

Though Woodhull was Tallmadge's chief agent (code name Samuel Culper), Robert Townsend (codename Samuel Culper Jr.) was an important source who posed as a Loyalist coffee shop owner and merchant while working as a journalist. In his guise as a reporter, Townsend was able to obtain information from the British at social gatherings, according to Mount Vernon's website.

The ring was also directly responsible for the arrest of Major John Andre, the British spy who had been plotting the takeover of the fort at West Point with his accomplice American General Benedict Arnold, the fort's commandant. Plans of the fort were found in Andre's boots when he was captured by members of the New York militia.

Being a good spymaster, Tallmadge kept the identities of his spies a closely guarded secret. After all, one loose lip, one slip of the tongue by anyone, could and would cost them their lives, and possibly even the lives of their families.

According to MountVernon.org, the major developed a way to identify his spies with pseudonyms and invented a numerical substitution system to identify his informants rather than use names. Seven hundred and sixty-three numbers were used, with 711 denoting General Washington, 745 representing England, and 727 for New York. Tallmadge and his associates also wrote their messages using invisible ink. 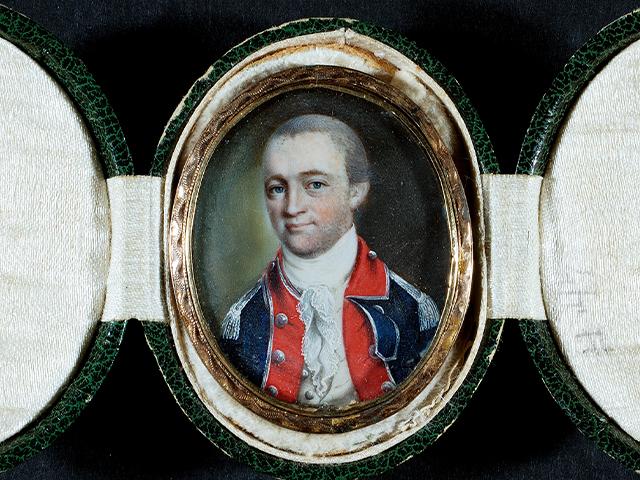 The identities of the Culper Ring were such a closely guarded secret that even Washington didn't know who they really were. As Brian Kilmeade and Don Yaegar noted in their New York Times best-selling book George Washington's Secret Six: The Spy Ring That Saved the American Revolution, "several members of the ring (Townsend in particular) had been insistent that Washington never learn their names."

Even after the war was over, the members of the ring kept their identities a secret. In April of 1790, Washington visited Long Island, including Setauket, where the ring had operated. The once-commanding general and now President of the United States reportedly visited with several members of the ring during his visit, but whether he knew who they really were, he did not say.

One member of the ring Washington personally wanted to thank was Townsend, who had risked his life almost every day for his country. But according to Kilmeade and Yaegar, "Townsend never stepped out of the shadows to reveal himself to his commander-in-chief. It was a great honor to be sure, but not one that Townsend sought. He did not want praise or celebration; the greatest reward Washington could give him was simply a return to a quiet and unassuming life as a man subject to no king but God."

Tallmadge and the members of the Culper Ring took their secret to their graves. The public wasn't aware of the spy ring's existence until the 1930s. Townsend's identity as "Samuel Culper Jr." was discovered in 1929 after a historian was going through Townsend's old correspondence. Rivington was confirmed as being one of Tallmadge's spies in the 1950s.

Even today, there's still one spy who has yet to be identified – Agent 355. Some historians theorize 355 may have been a woman.

Over the years, there have been numerous monuments and statues erected to Nathan Hale's sacrifice across the country. High schools, middle schools, elementary schools, university buildings, dormitories, a Revolutionary War fort, a U.S. Army installation in Germany, a U.S. Navy submarine, and even a town in New York bears his name. Hale was officially designated Connecticut’s state hero in 1985.

Yet, there are no statues to be found for any members of the Culper Spy Ring. All of them deserve to stand alongside the many other heroes of the American Revolution. Under the direction of Tallmadge, the Culper Spy Ring risked everything to serve their new country in a war that had been deemed unwinnable by much of the world. After all, they were up against the British Army, one of the mightiest militaries on the planet at the time.

As Kilmeade and Yaegar wrote, "They never sought credit, never received accolades, and never revealed the risks they took or the sacrifices they made to serve our country."

"The observation of (British) Major George Beckwith bears repeating: 'Washington did not really outfight the British, he simply outspied us!'" the authors noted.

So what's the lesson Washington's spies can still teach us? The lesson of humility.

They protected one another by not revealing any of their wartime experiences, good or bad. They kept each other's secrets to themselves for the rest of their lives.

In this social media-driven "Look at Me – Tell All" culture that we live in today, it is a lesson from which we can all learn, and perhaps that in itself is their best epitaph.