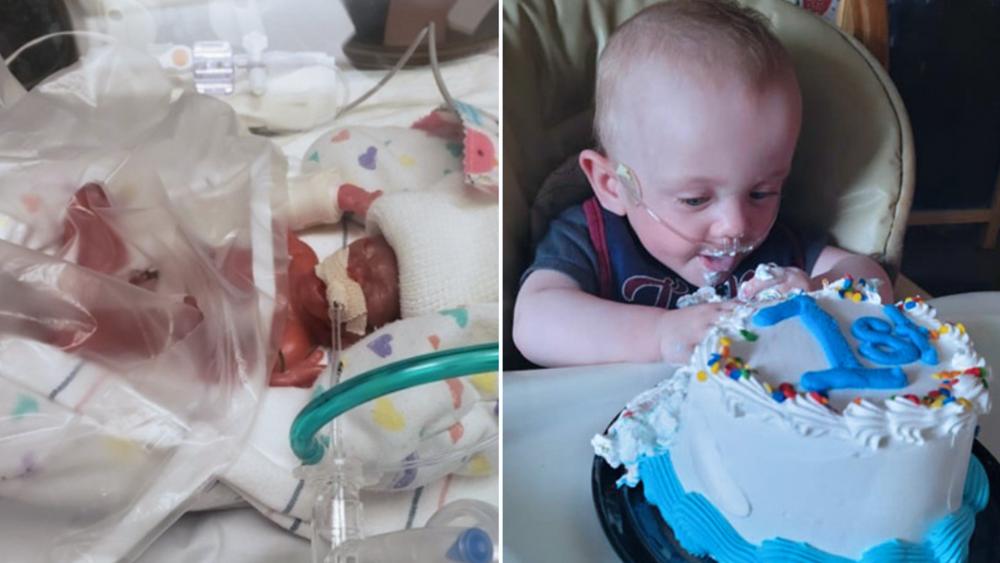 When Richard Scott William Hutchinson was born nearly four months early, he was given a zero percent chance of survival. He was so small, could fit into the palm of one of his parent's hands.

Not only did he beat those extreme odds, but he's also made history and earned a spot in the Guinness Book of World Records, all before celebrating his first birthday.

He weighed only 11.9 ounces at birth. That's one-tenth the average weight of a full-term newborn, according to Guinness.

Richard celebrated his first birthday on June 5th. He's been called a "miracle baby" by the records company.

Guinness World Records officially recognized him as "the most premature baby" ever to survive.

Richard has come a long way since being discharged from the Neonatal Intensive Care Unit (NICU) at Children's Minnesota Hospital in Minneapolis six months ago, just like his parents believed he would.

"I credit his miraculous survival to his wonderful parents who were there for him every step of the way and to the entire neonatology team at Children's Minnesota. It takes a village to care for and support these babies until the time they are ready to go home," she said.

Dr. Kern also added that in his own way, Richard also taught her something.

"He taught me what it truly means to be resilient and, every time I look at him, I'm reminded how strong and amazing all these little beautiful babies are!" she said. 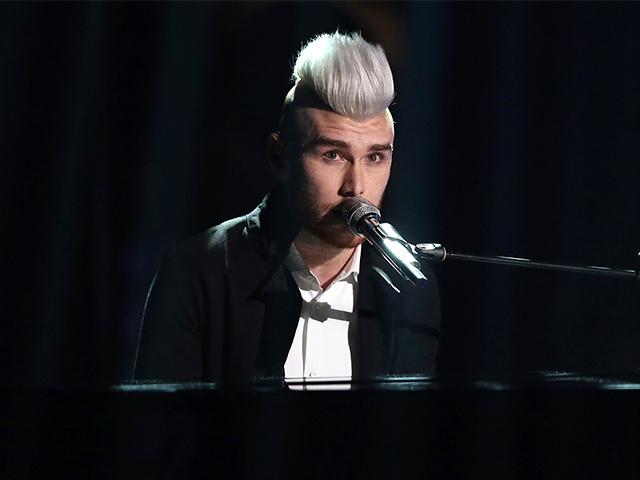 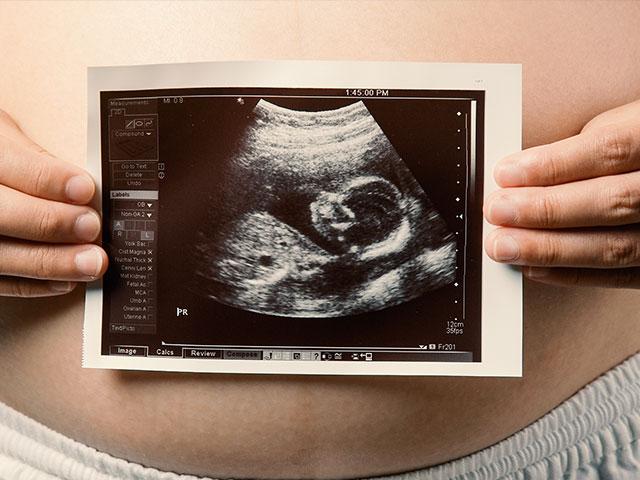 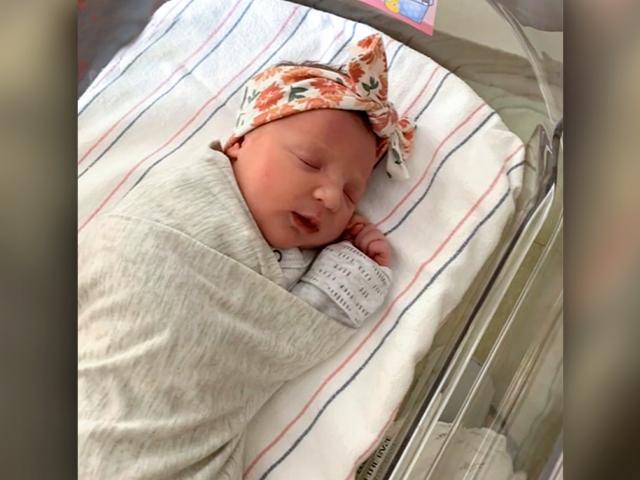 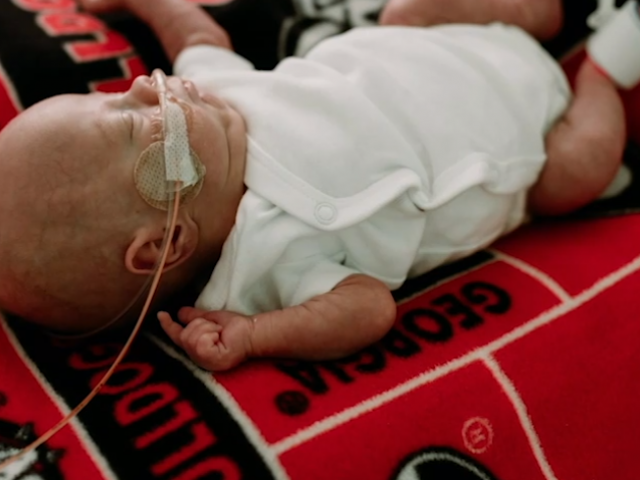