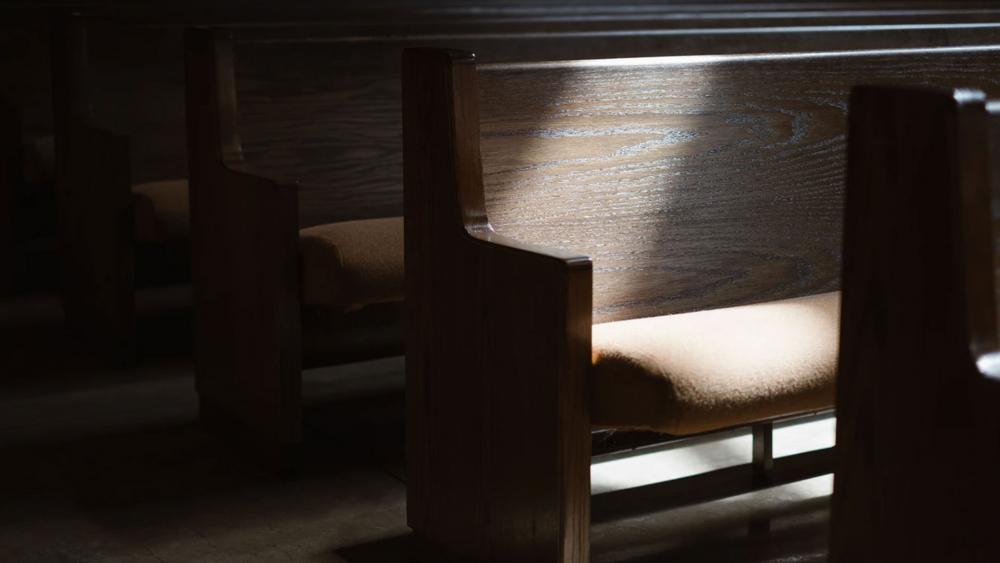 Steve Austin, a former pastor, and author who wrote books and blog posts about his struggles with mental health has died.

The Religion News Service (RNS) reports Hoover, Alabama police confirmed Austin's body was found on June 7. His death is being investigated as a suicide.

Surviving that experience gave him a second chance. Austin, who had been abused as a child, spent years trying to reduce the stigma of mental illness in churches. https://t.co/aEzX0zA5TR

Austin, whose full name was Glenn Stephen Austin, was a writer, podcaster, and life coach. Based in Alabaster, Alabama, he was known for writing about faith and mental health.

He'd recently announced plans to start a program called "Jesus Coaching" to help people "deconstruct your faith and uncover your true self in a safe, confidential, supportive environment," according to the RNS.

Austin, 38, authored the book From Pastor to Psych Ward: Recovery from a Suicide Attempt is Possible, which was released in 2016.  In the book, he wrote about his experience of being found by emergency responders after a failed suicide attempt using medication.

"I had been unconscious nearly 12 hours," he wrote. "They thought I was dead."

Surviving that experience gave him a second chance. Austin, who had been abused as a child, spent years trying to reduce the stigma of mental illness in churches, the RNS reported.

"He wanted people to know that they could love Jesus and have a therapist," Holly Oxhandler, an associate dean at the Diana Garland School of Social Work at Baylor University told the RNS.

Austin's life, she said, was filled with light and he devoted himself to helping others. He especially wanted his fellow Christians to know struggling with mental illness did not diminish their faith or inherent worth in any way.

He did not hide his own struggles with mental illness. Austin also wrote two other books, titled Catching Your Breath: The Sacred Journey From Chaos to Calm and Hiding in the Pews: Shining Light on Mental Illness in the Church, which is slated to be released this summer by Fortress Press.

"Fortress Press is deeply saddened to learn of Steve Austin's death and we extend condolences and prayers for God's peace to his family and his many friends. Steve's advocacy for greater recognition of mental health issues in the church made a remarkable impact and Hiding in the Pews is a lasting testimony to that work," Will Bergkamp, editor-in-chief of Fortress Press, told the RNS. "Honoring Steve's legacy and message is of utmost importance and thus Fortress is currently in conversation internally and with his close contacts about next steps, including the timing of publication."

In his blog posts, Austin reflected on mental health and faith and included personal stories. He recently wrote about struggling with his sexual identity throughout his life.

Austin is survived by his wife, Lindsey, and two children. A GoFundMe page has been set up to help his family.