U.S. Army Turns to Astrology to Recruit Young People Based on Their Zodiac Sign 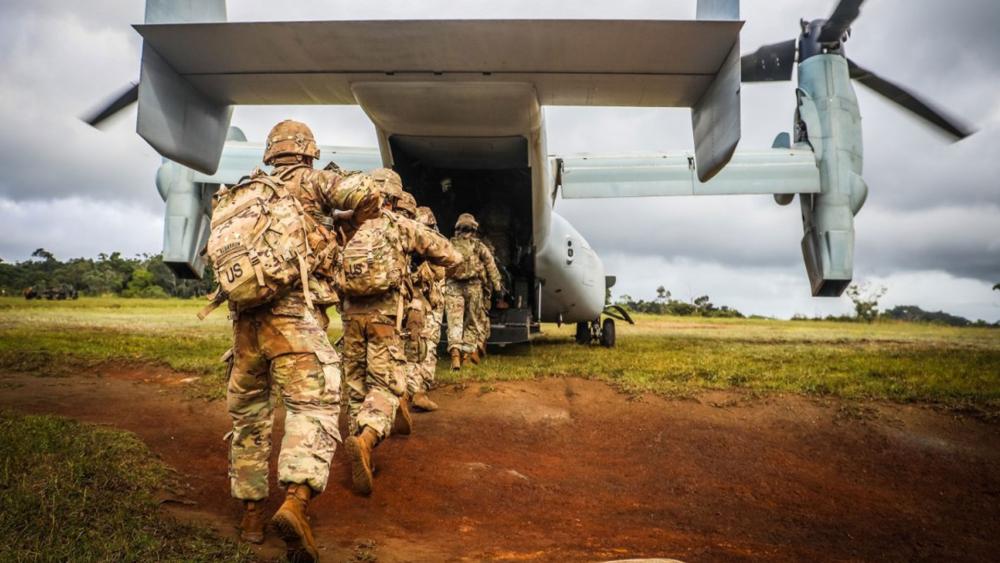 The U.S. Army has always tried to recruit young people using their social media accounts, but now they are targeting young people's rising interest in astrology.

The short video posted to the U.S. military branch's account asked, "What does your zodiac sign say about you?" and showed possible jobs based on an individual's birth month and so-called star alignment.

For instance, the video states people born from Dec. 22 to Jan. 20 – known as Capricorns under the pagan astrological system which stems from Eastern religions – might consider joining the Army and signing up as human intelligence collectors, saying, "A Human Intelligence Collector (35m) is the path that fits your smarts. Going to great lengths to successfully analyze and understand our enemies."

One user responded, "When the army says what kind of soldier you are based on your zodiac sign...I have a lot of questions for your Social Media team @USArmy."

Another user wrote, "The army is now focusing recruitment towards those who believe deeply in zodiac signs, China really has won."

And another user mocked the Army's choice of using the Zodiac as a recruiting tool, saying the ad agency who came up with this campaign should be fired.

"The @USArmy seriously needs to find a new ad agency before it becomes the laughing stock of world Armies. Oh wait...it already has. Please stop embarrassing us. The best slogan was #BeAllThatYouCanBe," the user wrote.

One user called out the Army for what seems to be desperation.

"The Army is now using pseudoscience astrology for recruiting? This is a new level of desperation," he wrote.

And another user asked, "Are you serious?! Is there an official US Army astrologer now?"

As CBN News reported in April, the use of tarot cards among Gen Z and millennials is experiencing a mainstream moment as interest in the occult has risen along with spiritual hunger during the COVID-19 pandemic.

Religion News Service reports that some Christians and non-believers are turning to alternative or "New Age" beliefs for answers to their questions rather than relying on Bible-based beliefs.

This includes an agreement with the eastern religious ideas of reincarnation, astrology, psychics, and the presence of spiritual energy in physical objects.

God clearly tells His people not to dabble in sorcery or pagan religions, saying in Deuteronomy 18:9-12 ESV, "When you come into the land that the Lord your God is giving you, you shall not learn to follow the abominable practices of those nations. There shall not be found among you anyone who burns his son or his daughter as an offering, anyone who practices divination or tells fortunes or interprets omens, or a sorcerer or a charmer or a medium or a necromancer or one who inquires of the dead, for whoever does these things is an abomination to the Lord."

Colossians 2:8-10 states, "See to it that no one takes you captive by philosophy and empty deceit, according to human tradition, according to the elemental spirits of the world, and not according to Christ. For in him the whole fullness of deity dwells bodily, and you have been filled in him, who is the head of all rule and authority."

The Bible states that our primary source for gaining knowledge and wisdom comes from God's sovereign Word. Handing our cares and concerns over to Him will lead to peace and direction that can only be found in God.

In fact, Jesus said in Matthew 11:28-30, "Come to me, all you who are weary and burdened, and I will give you rest. Take my yoke upon you and learn from me, for I am gentle and humble in heart, and you will find rest for your souls. For my yoke is easy and my burden is light."

CBN News has reached out to the media relations division of the U.S. Army Public Affairs department for a comment. We will update this story with their response as soon as we hear back. 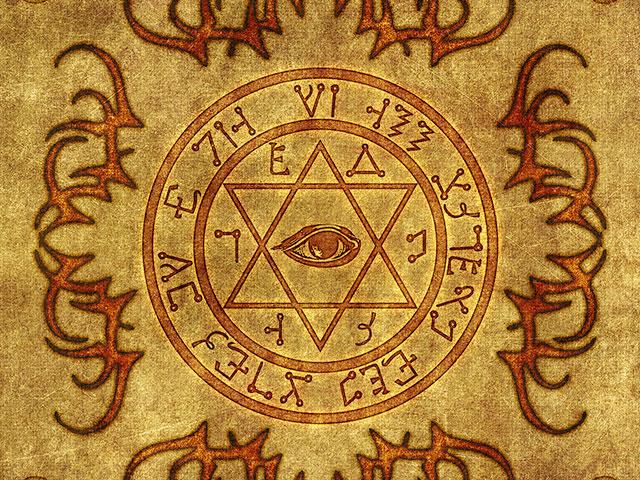