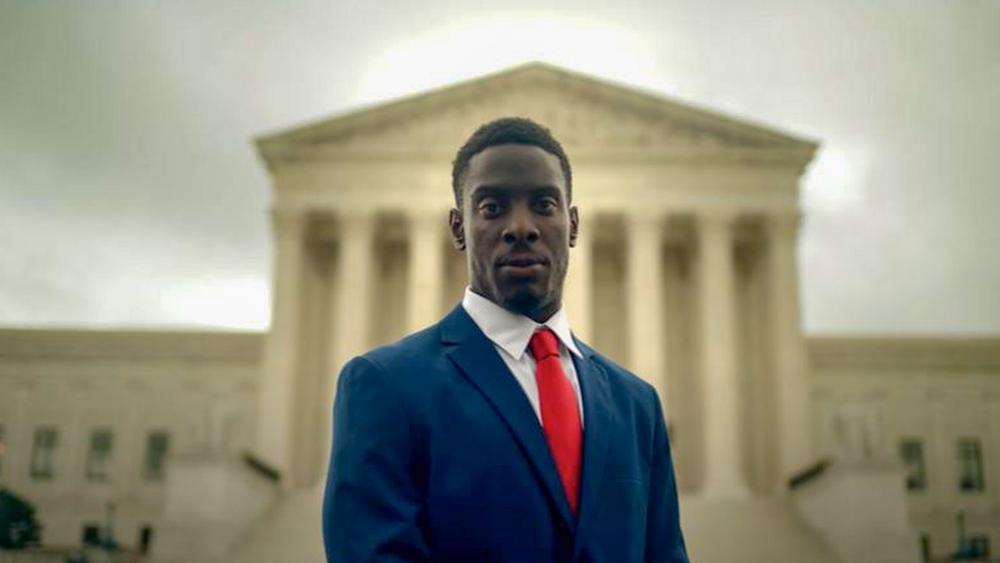 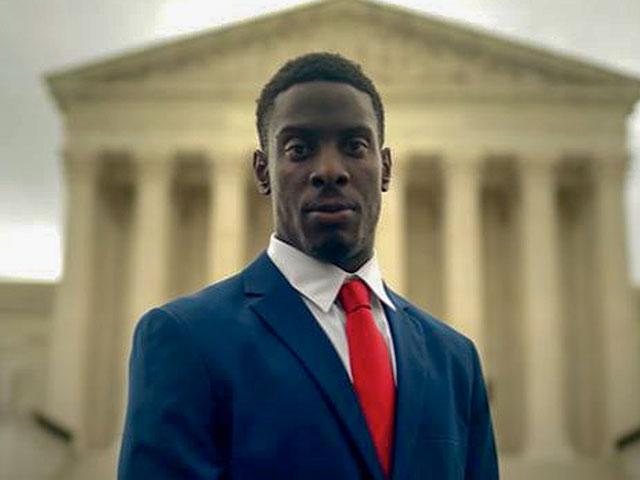 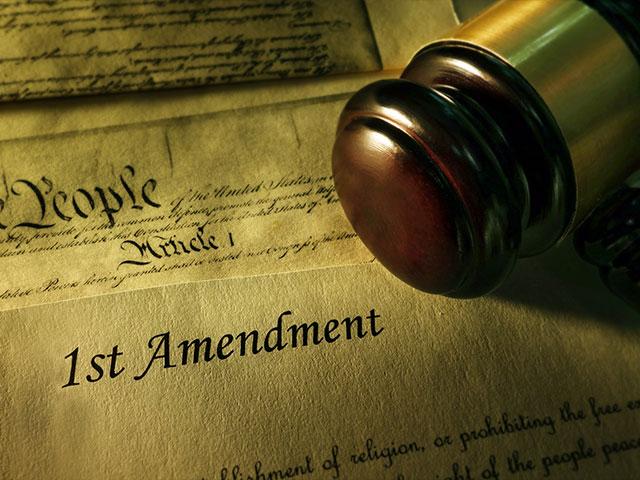 Robert Sibley, executive director of the Foundation for Individual Rights in Education (FIRE), appeared on the Tuesday edition of CBN News's Faith Nation to discuss the Supreme Court's 8 - 1 decision in favor of the former Christian student.  Faith Nation is seen weeknights on the CBN News Channel.

The U.S. Supreme Court on Monday ruled in favor of a former Georgia college student who sued his school four years ago after officials prevented him from distributing Christian literature on campus.

The high court sided 8-1 with the student, Chike Uzuegbunam, and against Georgia Gwinnett College. Uzuegbunam has since graduated, and the public school in Lawrenceville, Georgia, has changed its policies. Lower courts said the case was moot, but the Supreme Court disagreed.

First Amendment advocates called the decision a win for free speech and religious expression. Uzuegbunam was represented by the Alliance Defending Freedom. They said the case is important to ensure that people whose constitutional rights were violated can continue their cases even when governments reverse the policies they were challenging.

"When public officials violate constitutional rights, it causes serious harm to the victims," said Kristen Waggoner, an attorney for Alliance Defending Freedom. "When such officials engage in misconduct but face no consequences, it leaves victims without recourse, undermines the nation's commitment to protecting constitutional rights, and emboldens the government to engage in future violations. We are pleased that the Supreme Court weighed in on the side of justice for those victims."

It was a great privilege to argue on behalf of Chike and @AllianceDefends. Today, the US Supreme Court ruled 8-1 in favor of justice for those whose rights have been violated by government officials. A win for Chike is a win for all Americans. https://t.co/VvQSFi0aGL

At issue was whether Uzuegbunam's case could continue because he was only seeking so-called nominal damages of $1.

"This case asks whether an award of nominal damages by itself can redress a past injury. We hold that it can," Justice Clarence Thomas wrote for a majority of the court.

Writing only for himself, Chief Justice John Roberts disagreed. Roberts argued that the case brought by Uzuegbunam and another student, Joseph Bradford, is moot since the two are no longer students at the college, the restrictions no longer exist and they "have not alleged actual damages."

Writing about the symbolic dollar they are seeking, Roberts said that: "If nominal damages can preserve a live controversy, then federal courts will be required to give advisory opinions whenever a plaintiff tacks on a request for a dollar." He accused his colleagues of "turning judges into advice columnists."

"It is undisputed that Uzuegbunam experienced a complete violation of his constitutional rights when respondents enforced their speech policies against him," wrote Justice Thomas. "Because 'every violation of a right imports damage,' nominal damages can redress Uzuegbunam's injury even if he cannot or chooses not to quantify that harm in economic terms."

It appears to be the first time in his more than 15 years on the court that the chief justice has filed a solo dissent in an argued case. That's according to Adam Feldman, the creator of the Empirical SCOTUS blog, which tracks court data.

As CBN News has reported, Uzuegbunam was a junior at Georgia Gwinnett College (GGC) in Lawrenceville, GA, during the summer of 2016. While passing out religious material to students, he was approached by campus police who advised that he needed permission to evangelize and that it must be done in a "free speech zone," Atlanta News Now reported.

Uzuegbunam complied with their orders but was approached again by officials who told him to stop preaching on campus because someone had complained.

"College officials didn't really care about where I was standing, they just didn't like what I was saying. So, they invoked these policies to silence me," Uzuegbunam said.

He filed a lawsuit with the U.S. District Court in Atlanta against the college, insisting that his constitutional rights had been violated. The college changed its policy in 2017. Students can now generally demonstrate or distribute literature anywhere and at any time on campus without having to first obtain a permit. The college has said it won't go back to its old policy. 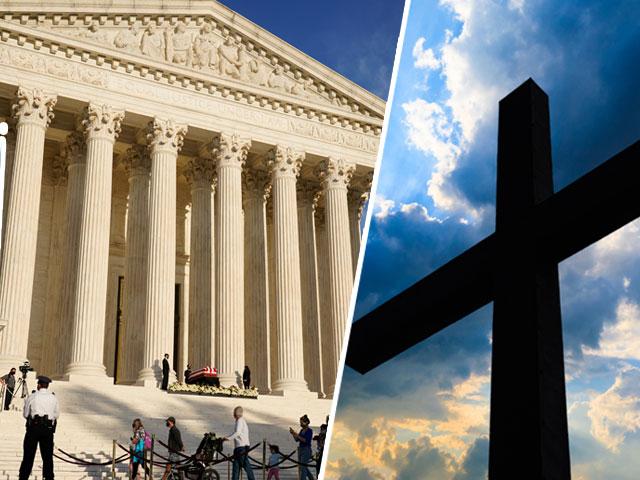