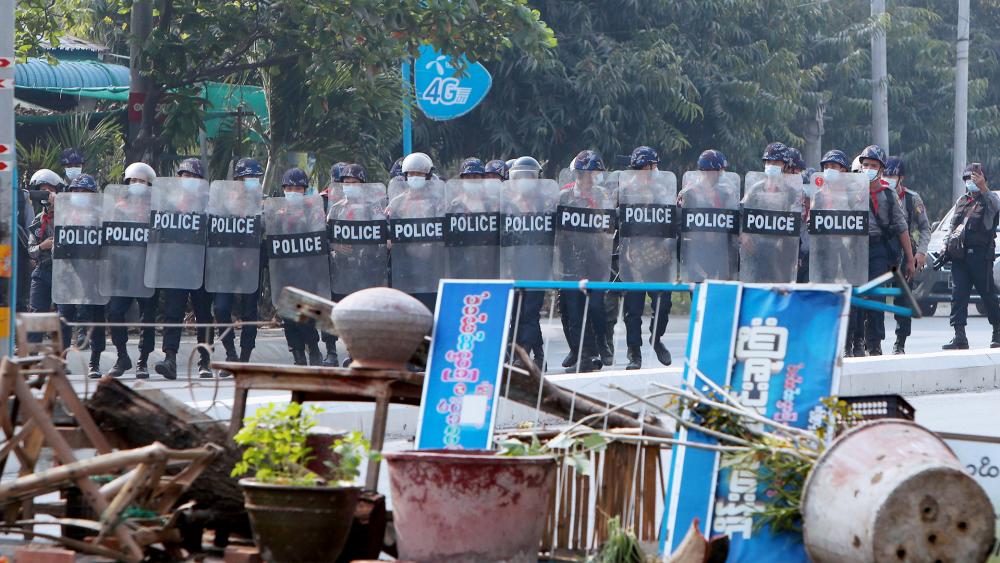 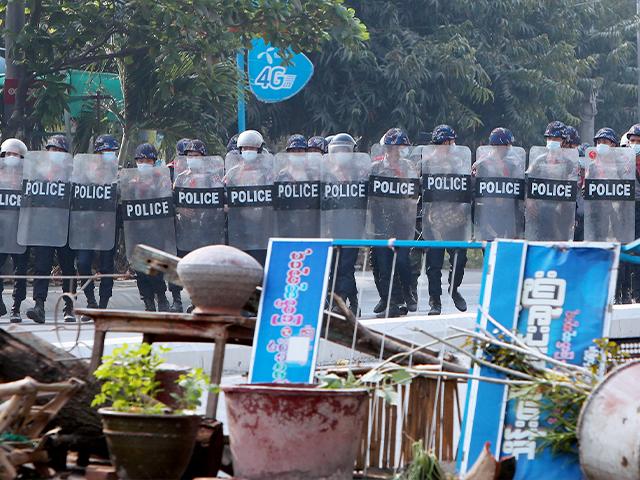 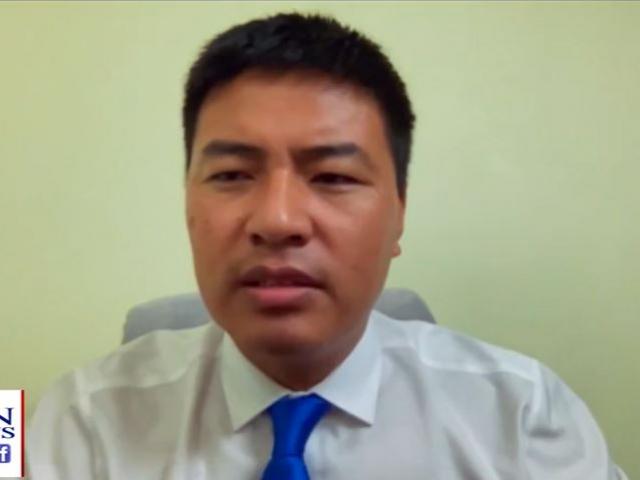 EXCLUSIVE: Myanmar's Special Envoy to the United Nations Talks About the Challenges Facing His Nation

"The Myanmar security forces' clear escalation in the use of lethal force in multiple towns and cities across the country in response to mostly peaceful anti-coup protesters is outrageous and unacceptable," said Phil Robertson, deputy Asia director with Human Rights Watch.

As Myanmar's security forces intensify their crackdown and civilian casualties grow, the country's newly appointed Special Envoy to the United Nations has branded the military government as terrorists.

"The whole world must understand the nature of these dictators' illegal regime, that they have been terrorizing. They are like a terrorist group now," said Dr. Sasa, who was appointed by members of Myanmar's now-disbanded civilian parliament. "They are terrorists within the state. State-sponsored terrorists. They are terrorizing the people of Myanmar. It is very, very simple."

In his first television interview with an American news organization, Sasa tells CBN News that Myanmar's military has turned against its own people.

"It's very sad, they have declared war on the people of Myanmar in a very aggressive way," he said.

Sasa, a medical doctor, humanitarian, and well-known evangelical Christian leader, appealed to his huge Facebook following to send him evidence of the military's human rights violations and abuses.

His inbox is reportedly filled with thousands of messages.

"It's really for us to submit all those evidence and proof to the United Nations Human Rights Council, also the U.N. Security Council, to build up the maximum pressure against this brutal military regime," Sasa told CBN News.

Scores of dramatic videos and pictures show the military's defiance and use of deadly force.

At least 18 people were killed this weekend across the country in the harshest civilian crackdown since the February first coup.

"We condemn the Burmese security forces' abhorrent violence against the people of Burma," Blinken said in a tweet. "We stand firmly with the courageous people of Burma & encourage all countries to speak with one voice in support of their will.

But the arrests and escalating violence are doing little to deter tens of thousands of protesters, among them Myanmar's Christians urging the military generals to step down.

Sasa's appointment as Myanmar's U.N Special Envoy is not recognized by the military junta.

"Are you concerned for your life, are you considered you might be arrested?" CBN News asked Sasa during the interview. "Definitely, they will do anything to harm us," Sasa responded. "They have issued several notifications, threatening us {but} I'm appointed by the people of Myanmar, therefore I will represent the people of Myanmar till the end."

Sasa is asking people to spend a few minutes a day praying for his nation.

"In a 24-hour day, if you can give at least two minutes to pray for us, I believe that we will see the miraculous that we have never seen before and that is the freedom of the people of Myanmar, a democratic society of Myanmar that is thriving and blessing, not only for the country but also for the region and the whole world," Sasa said.