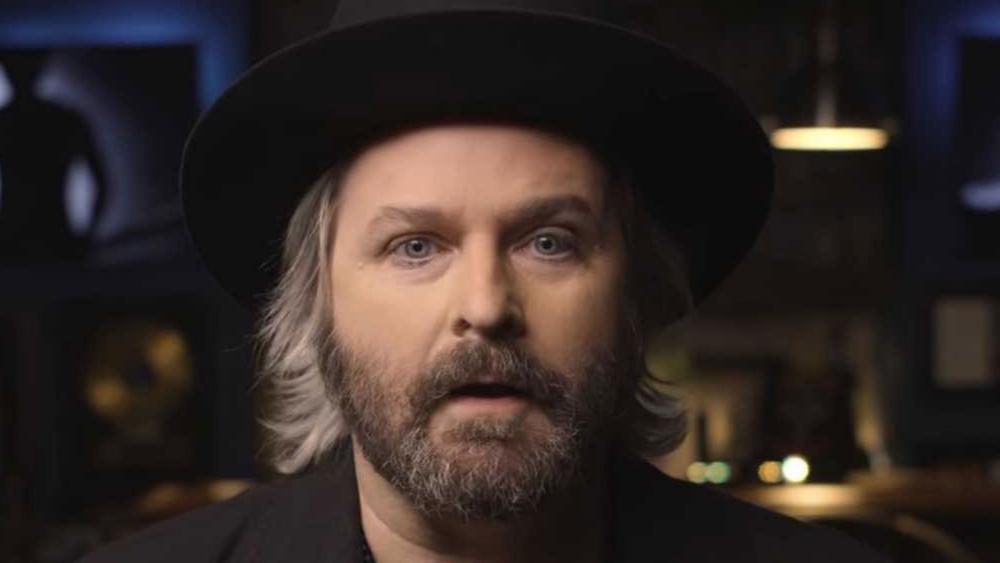 Kevin Max, a member of the popular Christian band DC Talk, announced over the weekend he is now “exvangelical,” noting he’s been “deconstructing” his faith “for decades.”

The singer dismissed some on social media who claimed he is no longer a Christian, saying he “didn’t say that” and clarified he follows “the Universal Christ,” although he didn’t explain what that means.

Hello, my name is Kevin Max & I’m an #exvangelical

I’ve been deconstructing/Reconstructing/progressing/whatever you wish to call it for decades, I’ve been in the outsider/misfit/seeker club for a long time now.... thank you for welcoming me in but I’ve always been here. Happy Saturday all. Thank you for your comments.

“I have no idea how many peoples [sic] blogs or podcasts are using that announcement for further division,” he wrote, “but I’m here for The Grace.”

Max later expounded a bit more, sharing the lyrics for one of the upcoming songs from his new band Sad Astronauts.

“It’s OK to be estranged / from everything that you were taught /and it’s OK / to unpack all the hopeless baggage that you bought / I know the sun it never shines / in the same place twice / and I know that life is better / with a trusted vice / but you will change / when you cave / to the universal Christ,” the lyrics read. “And it’s OK for you to lose / the shame from all the churches [sic] abuse / and it’s OK / for them to see / you don’t believe in man’s inerrancy / I know the sun it never shines / in the place you hide / I know you think it’s better / shrouded in secrets and lies / but you’ll change / when you embrace / the glowing universal Christ.”

Max has talked about this issue before. He appeared on the Decent Christian Talk podcast in December, when he said people “should just embrace” deconstruction.

“When you give into the fear of, ‘Oh my gosh, I’m asking questions,’ or, ‘Oh man, I don’t know if I believe this anymore,’ you’re giving into the same fear that you know kept us from progressing as people for so long,” Max said. “The total totalitarian fear that’s constant, in my opinion, in a lot of evangelical churches have made people regress over time.”

“I feel like anybody out there going through it, they should just embrace it,” he continued. “If they’re a believer, they should have these deep conversations with the God they believe in and really struggle with it, talk to Him about it.”

He went on to say he does believe God “cares about my progression and asking questions and wanting to know what is real and what isn’t real.”

“I don’t think the God that I believe in is going to just all of the sudden ignore me because I don’t believe every single thing that’s written down somewhere,” the musician said, referring to Scripture.

Max’s comments come not long after former DesiringGod.org writer Paul Maxwell announced he is no longer a Christian, which he said in April “feels really good” and has made him “really happy.” Former Christian recording artist Jonathan Steingard has also left his Christian faith. In May 2020, he said, “I am now finding that I no longer believe in God.”

One of theologian John Piper’s sons, Abraham, has also been open about abandoning his faith, saying he just doesn’t believe ultimate meaning exists.

Faithwire recently spoke with a Christian apologist about the ongoing deconstruction phenomenon: