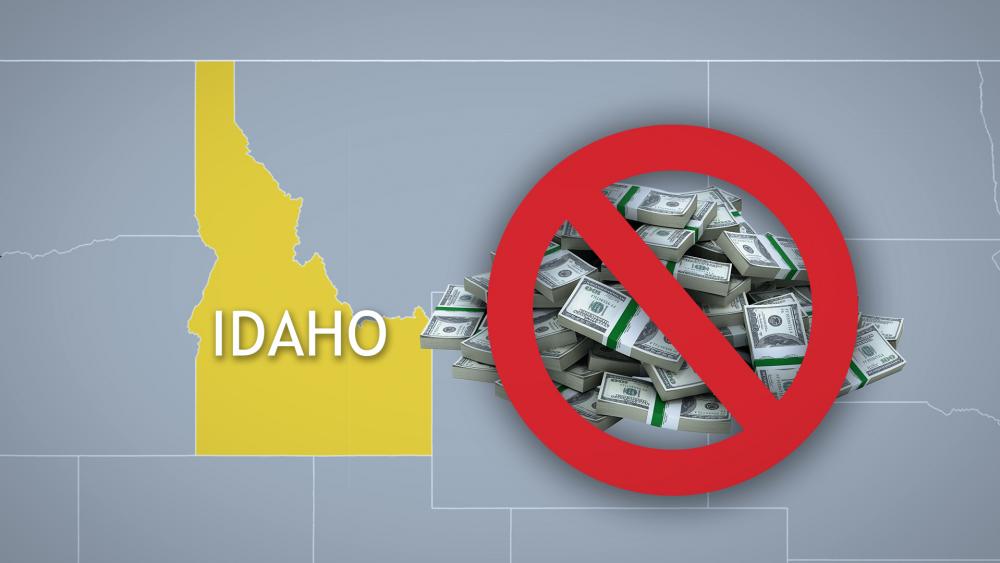 Idaho's governor has signed a bill into law banning any state funds from going to Planned Parenthood or any other abortion provider in the state.

Idaho News6 reports Gov. Brad Little signed House Bill 220, also known as the "No Public Funds For Abortion Act" on Monday, which states no money will go to support the abortion industry and prohibits the expenditures of taxpayer dollars to abortion providers.

The new law applies to all areas of government in Idaho including state, county, public health districts, and public schools and universities. It also makes clear anyone intentionally not complying with the law will be subject to prosecution under the state's "misuse of public funds statute."

"We condemn the actions of this legislature and its fixation with restricting access to health care. Furthermore, we condemn Gov. Little for signing the bill into law and disregarding Idahoans' freedom to make their own reproductive health care decisions," Idaho State Director for PPAA, Mistie DelliCarpini-Tolman told News 6. "This bill is dangerous and short-sighted and will have impacts on people's ability to access preventive health care. Access to birth control, cancer screenings, STI testing and treatment, and wellness exams are now less available to Idahoans, thanks entirely to the political statement legislators tried to make with House Bill 220."

Pro-life group Family Policy Alliance of Idaho lauded the signing of the bill.

"Idahoans don't want their state or local governments sending their hard-earned money to abortion providers—and they certainly don't want abortionists providing services and promoting abortion in our public schools and universities. Abortion should never be subsidized with our tax dollars, and Idaho public school students should never learn about sexuality from the abortion industry," said Blaine Conzatti, executive director of the group. "The No Public Funds For Abortion Act protects students, vulnerable women, and hard-working taxpayers from the 'Big Abortion' lobby. We are excited that Gov. Brad Little signed this important pro-life reform that protects taxpayer assets from abortion providers who have benefitted from government largesse for too long."

Nationally, Planned Parenthood's total revenues for all services amount to more than $1 billion, according to the Lozier Institute.

As CBN News has reported, Idaho joins several other GOP-led states in passing additional restrictions on abortion access this year.