'The Church of Jesus Christ Banded Together': Lubbock, TX Votes to Become a Sanctuary City for the Unborn 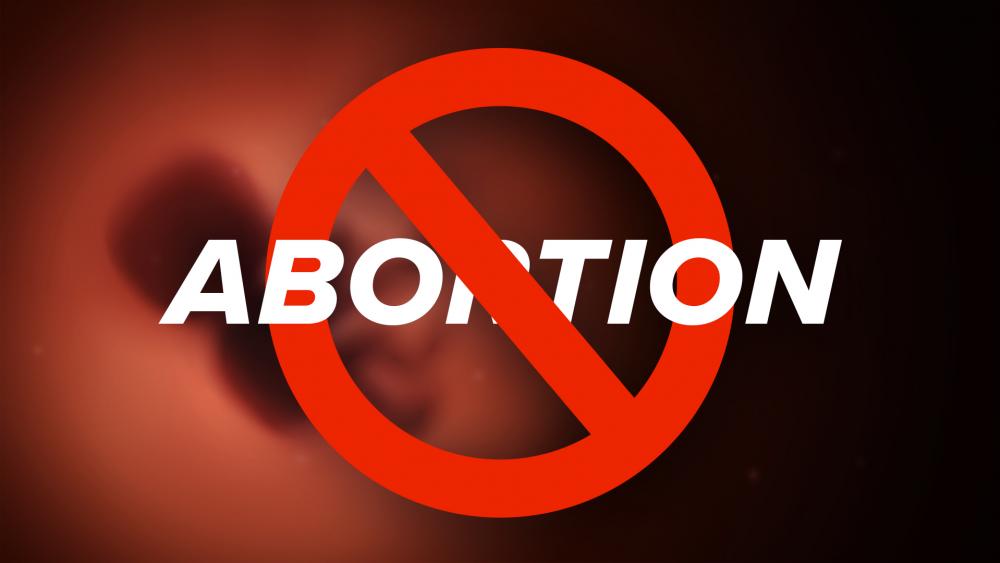 The citizens of Lubbock, Texas, have approved a measure aimed at outlawing abortion in the west Texas city. It's a move likely to prompt legal action from opponents who call it an unconstitutional ban on the procedure.

Residents voted Saturday to declare Lubbock a "sanctuary city for the unborn," bypassing the city council's rejection of the proposal last year over concerns that it would be unenforceable and tie up the city in costly litigation.

The measure was approved with 62% of the vote, according to the unofficial tally from Lubbock County.

Jim Baxa of West Texas for Life celebrated the results.

"The Church of Jesus Christ banded together, stepped up to their role, their God-given role, and said we're not going to let babies be killed in our city," he told the Lubbock Avalanche-Journal. "All these churches banded together. There were 200 churches in the City of Lubbock, working together to stand up for life. It's excellent."

Baja told the newspaper his organization will continue to work to ban abortions by pushing the ordinance in nearby cities.

According to West Texas for Life, Lubbock will become the largest city to adopt the ordinance.

"LIFE WINS! Lubbock, Texas is officially the largest Sanctuary City for the Unborn in the United States!," the organization said in a Facebook post. "Lubbock is the first city to pass the ordinance through our citizens in a citywide vote instead of through our city council. We are grateful that the voters of Lubbock voted so overwhelmingly to outlaw abortion and affirm the sanctity of human life. This was a historic election and a landslide victory. The passing of this ordinance was just the first step—we are committed to championing the very essence of life at all stages. Thank you for voting FOR life!"

The vote comes amid a flurry of laws to restrict abortion that Republican-controlled cities and states have passed with the hope of leading the U.S. Supreme Court to reconsider its landmark 1973 decision in Roe v. Wade.

Abortions are available in Lubbock at a Planned Parenthood clinic that opened last year.

Sarah Wheat, a spokeswoman for Planned Parenthood of Greater Texas, said "we are committed to expanding access to abortion and will provide abortion services when possible in Lubbock."

An attorney for the nation's largest abortion provider also hinted at possible legal action against the ordinance.

"If Lubbock is challenged, there is an attorney Jonathan Mitchell who coauthored the ordinance, and he is willing to bring his whole team along and offer his services completely free of charge," Conner Turner, a volunteer with the pro-life group Project Destiny, told EverythingLubbock.com.

The City Council is expected to canvass the votes at the next council meeting scheduled for Tuesday, May 11, The Avalanche-Journal reported.

According to the Texas state election code, the council will review sealed precinct returns and will tabulate the results, for and against the measure.

Lubbock Mayor Dan Pope said in a statement that voters made it clear that Lubbock will become the next sanctuary city for the unborn.

"On behalf of the city council, our duty as elected officials is to begin the process of adding the approved ordinance to the City of Lubbock Code of Ordinances, as directed by the Lubbock City Charter," Pope said. "The Lubbock City Council, per state law, will canvass the votes from this election on Tuesday, May 11, with a likely ordinance effective date as early as June 1." 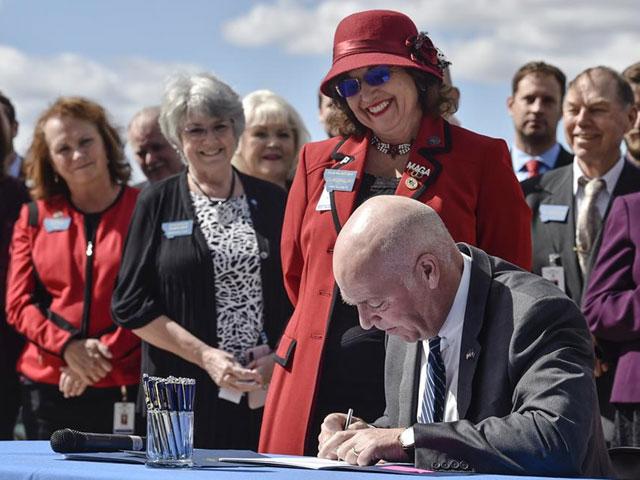 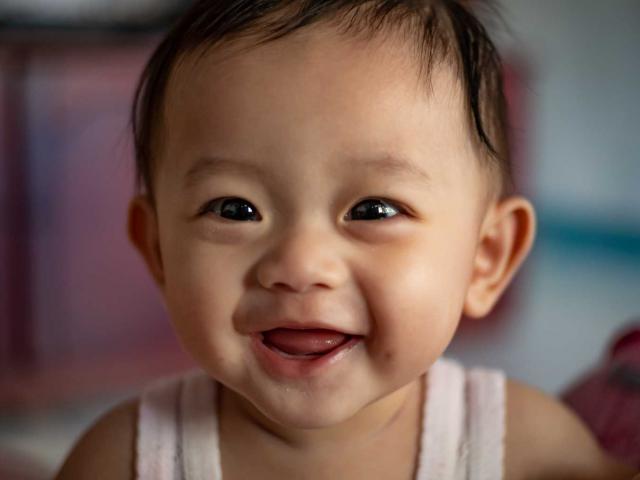 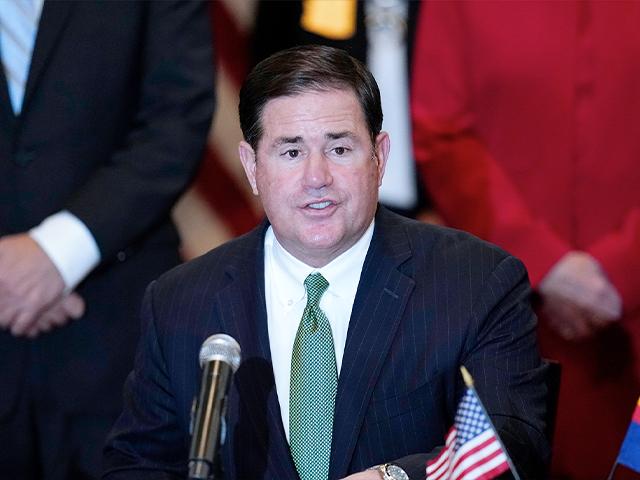