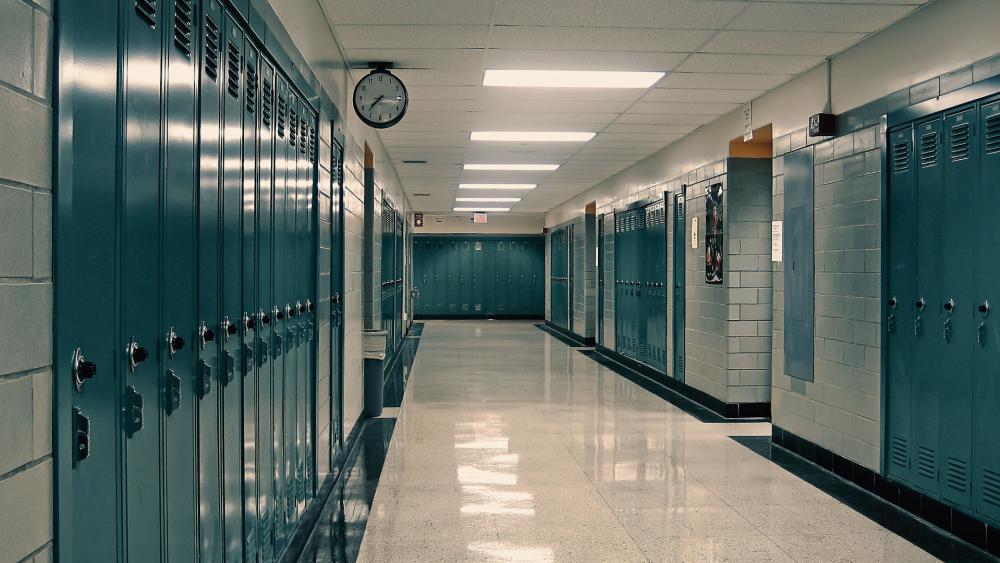 Vermont has become the first state to require all school districts to offer free condoms in all secondary schools, grades 7 thru 12, according to multiple media reports.

The controversial idea was mandated under a new state law and has been labeled the "condom availability program".

The law reads: "In order to prevent or reduce unintended pregnancies and sexually transmitted diseases, each school district shall make condoms available to all students in its secondary schools, free of charge. School district administrative teams, in consultation with school district nursing staff, shall determine the best manner in which to make condoms available to students. At a minimum, condoms shall be placed in locations that are safe and readily accessible to students, including the school nurse's office."

WBAL-TV reports Republican Gov. Phil Scott signed the measure into law last year. It went into effect in July and now the rollout of the program is complete.

Condoms are being provided by Planned Parenthood of Northern New England, according to the television station.

The Vermont Agency of Education (VAE) released guidance on the distribution of condoms inside secondary schools.

The state agency quoted the results of a 2019 Vermont Youth Risk Behavior Survey, data from the U.S. Centers for Disease Control and Prevention (CDC) and state data in its guidance.

Republican Rep. Topper McFaun, who introduced the bill, told Vermont Public Radio in October 2020 that the goal of the legislation was to allow students to protect themselves and reduce the number of abortions. However, the Vermont Right to Life Committee said the bill has the "potential to increase abortion rates in Vermont," according to Fox News.

Condom use among teens has declined over the last decade, according to the CDC.

Only 7.2% of high schools and 2.3% of middle schools made condoms available to students as of 2014, the agency reported.