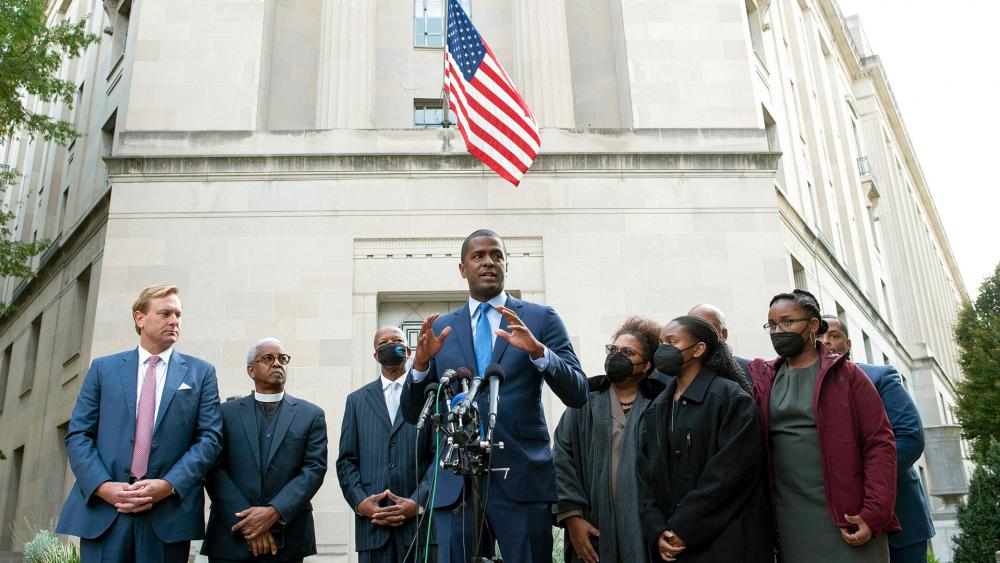 Bakari Sellers, the attorney for the families of victims killed in the 2015 Mother Emanuel AME Church massacre, speaks with reporters outside the Justice Department, in Washington, Thursday, Oct. 28, 2021. (AP Photo/Cliff Owen)

The families of the nine churchgoers killed in the 2015 racist massacre at a black Charleston, South Carolina church have reached a settlement with the U.S. Justice Department. They sued over a faulty background check that allowed Dylann Roof to purchase the gun he used to commit the mass murder.

The $88 million deal, which includes $63 million for the families of the slain and $25 million for survivors of the shooting.

Bakari Sellers, an attorney who helped broker the agreement, said the "88" figure was purposeful. It's a number typically associated with white supremacy and the number of bullets Roof said he had taken with him to the attack.

Several months before the June 15, 2000, shooting at the Emanuel AME Church, Roof was arrested on Feb. 28 by Columbia, S.C. police on a drug possession charge. But then a series of clerical errors and missteps allowed Roof to buy the handgun he later used in the massacre.

The errors included wrongly listing the sheriff's office as the arresting agency in the drug case, according to court documents. An examiner with the National Instant Criminal Background Check System found some information on the arrest but needed more to deny the sale, so she sent a fax to a sheriff's office. The sheriff's office responded it didn't have the report, directing her to the Columbia police.

Under the system's operating procedures, the examiner was directed to a federal listing of law enforcement agencies, but Columbia police did not appear on the list. After trying the separate West Columbia Police Department and being told it was the wrong agency, the examiner did nothing more.

After a three-day waiting period, Roof picked up the handgun at the West Columbia store.

The shooting at the church has been described as the worst terrorist attack on an African-American congregation in 50 years.

The slain included the Rev. Clementa Pinckney – pastor of the Emanuel AME Church and a state senator – as well as other pillars of the community. They all shared deep devotion to the church, known as Mother Emanuel, and passed that faith along to their families, many of whom offered Roof forgiveness when he appeared in court just days after the attack.

The lawsuit was denied for a time with a judge writing that an examiner followed procedures but also blasting the federal government for what he called its "abysmally poor policy choices" in how it runs the national database for firearm background checks. The suit was subsequently reinstated by a federal appeals court.

"The mass shooting at Mother Emanuel AME Church was a horrific hate crime that caused immeasurable suffering for the families of the victims and the survivors," Attorney General Merrick Garland said in a statement. "Since the day of the shooting, the Justice Department has sought to bring justice to the community, first by a successful hate crime prosecution and today by settling civil claims." 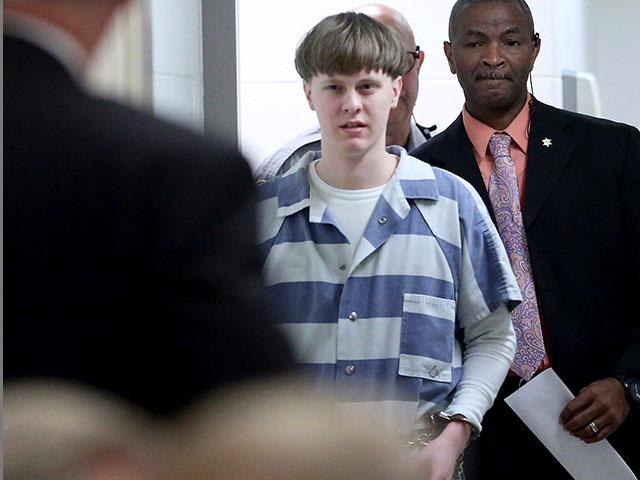 In this April 10, 2017, file photo, Dylann Roof enters the courtroom at the Charleston County Judicial Center to enter his guilty plea on murder charges in Charleston, S.C. (Grace Beahm/The Post And Courier via AP, Pool, File)

As CBN News reported in 2017, Roof became the first person in the U.S. sentenced to death for a federal hate crime.

Authorities have said Roof opened fire during the closing prayer of a Bible study at the church, raining down dozens of bullets on those assembled. He was 21 at the time.

Roof acted as his own attorney in the sentencing phase of his trial and told jurors that he did not have a mental illness.

"There is nothing wrong with me psychologically," he said.

He showed no remorse in the courtroom. Speaking to the jury, Roof did not offer apologies but instead said, "I still feel like I had to do it."

Following his federal trial, Roof was given nine consecutive life sentences after pleading guilty in 2017 to state murder charges, leaving him to await execution in federal prison and sparing his victims and their families the burden of a second trial.

The FBI has acknowledged that Roof's drug possession arrest should have prevented him from buying a gun. 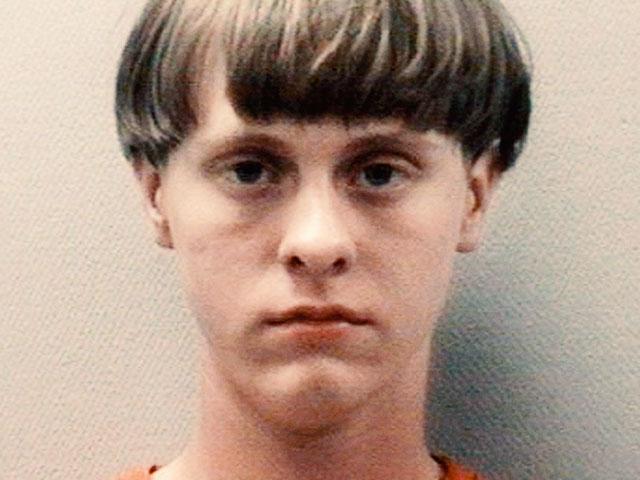 'I Still Feel Like I Had to Do It': Sentenced to Death, Dylann Roof Shows No Remorse 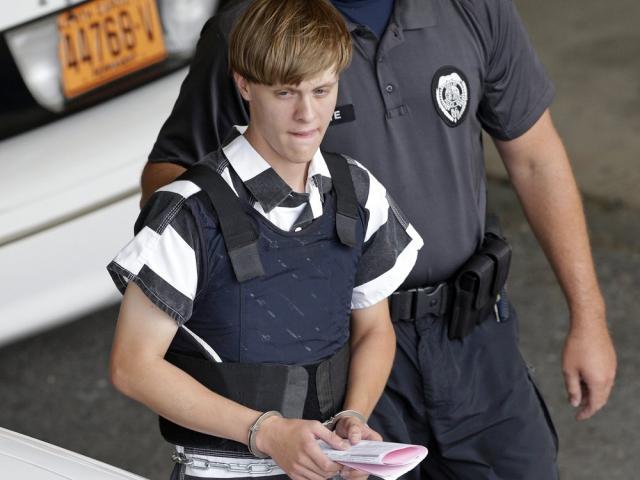