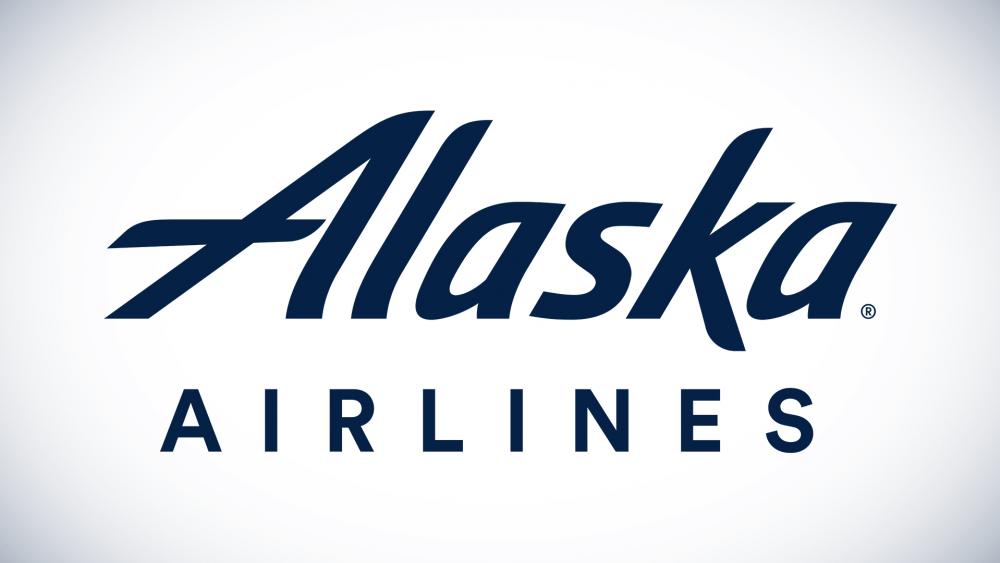 Apparently the definition of "equality" does not extend to religious believers who work for Alaska Airlines.

At least that's what two of their flight attendants allege after they were fired for asking questions about how the airline will carry out its support for the Equality Act, a bill not yet passed by the U.S. Congress.

The Equality Act would add "sexual orientation" and "gender identity" as protected classes under federal civil rights law and would in effect mandate everyone, despite their religious or moral convictions, comply with the new "woke" agenda on sexuality.

But the two "canceled" flight attendants are fighting back against what they view as the airlines' demand for compliance from its employees. With the help of attorneys from the First Liberty Institute, they've filed a federal complaint with the Equal Employment Opportunity Commission (EEOC) claiming the airline, in firing them, discriminated against them because of their religious beliefs.

"The corporate 'canceling' of our clients by Alaska Airlines makes a mockery of laws that protect religious Americans from employment discrimination," said David Hacker, director of litigation for First Liberty Institute. "It is a blatant violation of state and federal civil rights laws to discriminate against someone in the workplace because of their religious beliefs and expression."

"Every American should be frightened if an employer can fire them for simply asking questions based on their religious beliefs about culturally important issues," Hacker added.

The brewing controversy began earlier this year when the airline announced its support for the Equality Act on a company forum, and invited employees to comment, according to First Liberty's website.

Flight attendant Lacey Smith posted a question, asking, "As a company, do you think it's possible to regulate morality?"

In the same forum, First Liberty's second client, who remains anonymous, asked, "Does Alaska support: endangering the Church, encouraging suppression of religious freedom, obliterating women's rights and parental rights? …."  She then copied and posted information about the Equality Act that she received from the Heritage Foundation.

First Liberty says both clients were subsequently investigated, questioned by airline officials, and fired from their jobs.

First Liberty attorneys state in the EEOC filing that by firing both flight attendants: "Alaska Airlines discriminated against them on the basis of religion, perpetuated a hostile work environment, failed to grant them a religious accommodation allowing them to express their opinions on the same basis as other protected classes, and retaliated against them."

The Equality Act passed the U.S. House of Representatives in February but has much opposition in the Senate where a vote has not been scheduled.

CBN News has reached out to Alaska Airlines for comment.  We did not receive a response at the time of publication.