CBN's First Lady, Dede Robertson at Home with the Lord 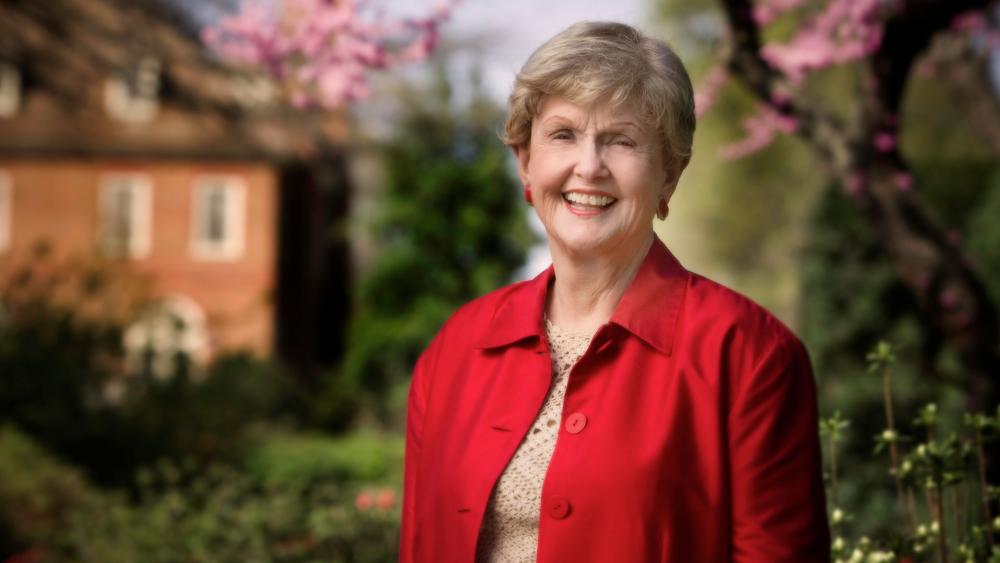 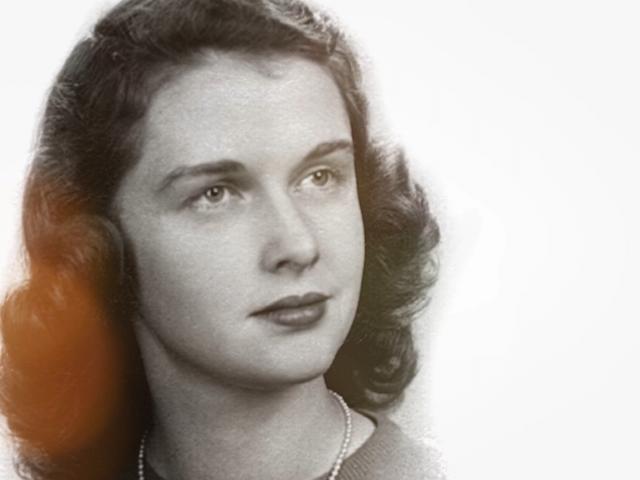 Dede Elmer was born December 3, 1927, in Columbus, Ohio, to Ralph P. and Florence B. Elmer.  She graduated from Ohio State University where she earned a bachelor's degree in Social Administration. She worked as a fashion model and was a beauty queen in the Miss Ohio State contest.

Dede continued her education at the prestigious Yale University School of Nursing where she received a Master of Nursing Degree. While attending Yale, she met M.G. "Pat" Robertson, a student in the Yale Law School. They were then married in 1954. 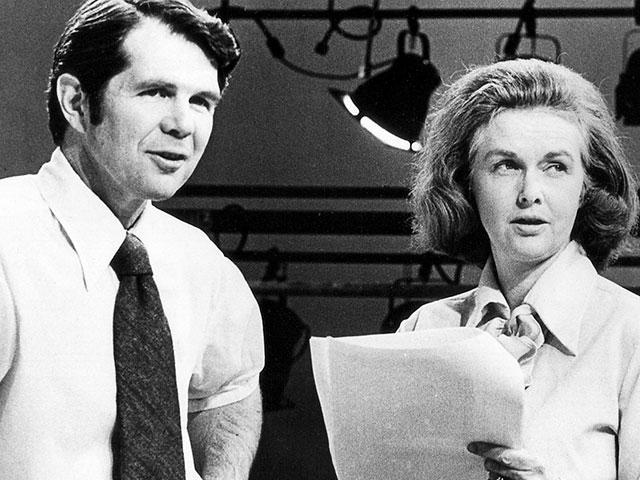 In 1982, she was appointed as the principal U.S. delegate to the Inter-American Commission of Women, where she represented the United States from 1982 to 1990. In that capacity she played a key role in elevating the status of the women who lived in Latin America.

Dede Robertson was selected Christian Woman of the Year in 1986.

Mrs. Robertson was also an accomplished writer, authoring two books, My God Will Supply and The New You. She also wrote a monthly column, All in a Woman's Day, for Christian Life Magazine.

In 1987 and 1988, Dede campaigned enthusiastically for Pat Robertson in his run for the Republican nomination for the office of President of the United States. Dede visited 52 American cities on behalf of her husband during his presidential bid. 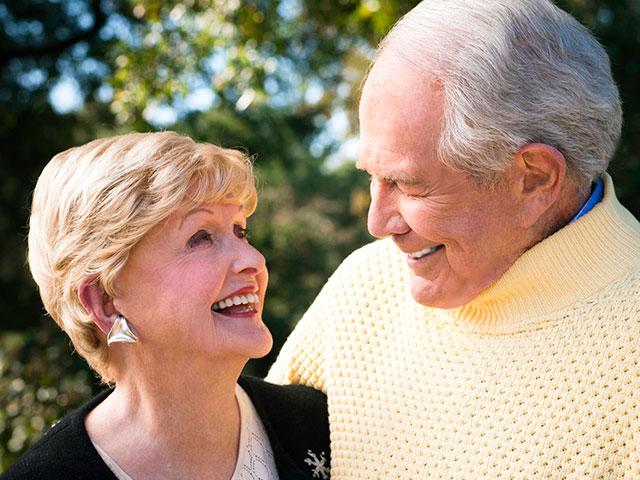 Dede traveled extensively on behalf of the ministry of The Christian Broadcasting Network, Operation Blessing International, and The Flying Hospital's medical missions. Traveling across Asia, the Middle East, Central and South America, she worked tirelessly to bring humanitarian and medical aid to hurting people throughout the world.

Mrs. Robertson was an extraordinarily creative interior decorator. She led the design team that created an amazing experience for those who visited The Swan Terrace of The Founders Inn and Spa. She designed the furniture and chose the carpeting for the Regent University Chapel. Her crowning achievement was the decoration of the Regent University Theatre. She not only selected the magnificent colors but also the chairs and other decorations in that lovely theater, so much so that the board of trustees of Regent University renamed it the Dede Robertson Theatre. It can truly be said that wherever Dede's hand touched, it brought beauty.

"My mom was a rock. She was a rock throughout our childhood. Dad had to travel a lot, but Mom was always there for us kids… that gives great security to children," said daughter, Ann LeBlanc.

"I think the thing that's been wonderful for all of us children to see was the extraordinary growth in my parents… as they got older, it seems like they were getting closer together… there was a sweetness and a gentleness in both of them. That was a great example for us kids to see," said son, Tim Robertson.

"Mom was the glue that held the Robertson family together. She was always working behind the scenes. If it weren't for Mom, there wouldn't be a CBN…" said son, Gordon Robertson.

"My mother had so many virtues… I've never heard her complain or want to give up… she was steadfast. That's what Dad needed beside him all these years; a steadfast partner who continually read the Bible and studied the Bible. She was not too concerned about herself. She was selfless. I always saw that growing up. She would make sure we had before she had," daughter Elizabeth Robinson said.

The Robertson family wishes to thank Darnell Taylor, Lisa Garza, Mary Barrera, and Sandra Buachie from Seniorcorp and Jessica Pope from Trinity Hospice, for the wonderful care they provided to Dede during the past months.

"Dede Robertson was a woman of great faith, a champion of the Gospel, and a remarkable servant of Christ who has left an indelible print on all that she set her hand to during her extraordinary life," said Pat Robertson.