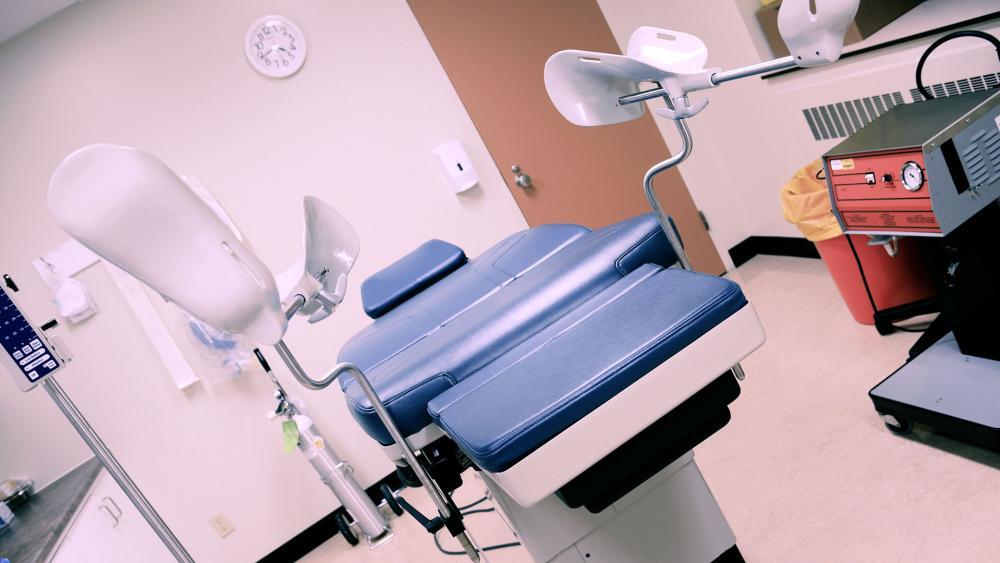 An abortion clinic in Pensacola, Florida, has had its license suspended. State officials say the abortionist reportedly lacked medical experience and gynecological surgical training, and they accuse him of severely injuring three women during their respective procedures.

Florida's Agency for Health Care Administration issued an emergency suspension of the American Family Planning clinic license where Dr. Christopher Saputa worked. The suspension, which was issued in May, remains in effect pending a hearing.

WUWF Radio reports the clinic is appealing the suspension. It filed an appeal with the state's 1st District Court of Appeal in June.

Reprotection, a national pro-life watchdog group, announced Tuesday it had assisted in the suspension of Saputa's medical license by the Florida State Department of Health by spearheading an investigation into the clinic.

"The irreparable harm done to these women is a direct result of American Family Planning and Dr. Saputa's dismal medical standards," said Missy Martinez-Stone, CEO of Reprotection. "Both parties should be permanently banned from medicine."

On July 13, the Florida State Department of Health released its 35-page report calling Dr. Saputa's continued unrestricted practice as a medical doctor "an immediate, serious danger to the health, safety, or welfare of the citizens of the State of Florida."

Among the department's findings about the doctor:

"An independent medical expert reviewed Dr. Saputa's curriculum vitae and determined that Dr. Saputa does not have the education, training, or experience to be competent to perform gynecological surgeries or procedures and that his continued performance of these surgeries is a public safety hazard," the report continued.

The FSDH report goes on to include various incidents where Saputa failed to provide proper medical care to three individual patients. It says three patients nearly died from negligence due to their complications after their abortion procedures took place, with Dr. Saputa failing to respond quickly enough when these women's lives were at stake because of a lack of emergency protocols.

Meanwhile, WUWF reports the clinic's attorney, Julie Gallagher of the Tallahassee law firm Grossman, Furlow & Bayo, issued a statement in May saying, "It must be pointed out that AHCA's suspension is based on two, and only two, patients out of over 100,000 patients served. AHCA is focusing only on two patients where there were issues, and ignoring 999,998 patients where there were no such issues."

The state's more recent report goes into detail about three women who were treated individually on March 23, April 28, and May 5 by the doctor.  The first patient, identified as K.J., began to experience vaginal bleeding, so much so that "blood was spilling onto the floor."

"Dr. Saputa delayed EMS transfer while the patient was thrashing in pain and bleeding profusely and AFP staff were continually changing heavy pads that were saturated with blood," the report said.  When EMS arrived, the doctor said the patient K.J. lost an estimated 750 ml of blood. However, the report states this amount was "based on his visual estimation and did not utilize any quantitative measurement, resulting in him grossly underestimating  the amount of blood lost."

On April 28, patient D.W. was a 22-year-old woman who was around 12 weeks pregnant who came to Dr. Saputa for an abortion. A week later, D.W. went to the hospital in septic shock where physicians performed an emergency abdominal laparoscopy and discovered a teratoma (a type of tumor).  According to an independent expert who reviewed the case, Dr. Saputa punctured D.W.'s uterus resulting in inflammation, followed by sepsis.

The third case on or about May 5 involved a patient named D.C., a 36-year-old woman who was around 19 weeks pregnant when she acquired an abortion from Dr. Saputa. The report says the patient was given two times the recommended dose of misoprostol (abortion pill) in six hours. D.C. had already had two prior-C sections and she was not to receive the drug, according to the report.

After a period of several hours, Dr. Saputa advised the patient to go to the hospital to complete the procedure and told her husband that there was a possible uterine rupture. The doctor told the patient's husband to not go to any hospital in Pensacola, that D.C. was "fine", and that he could take her to a hospital in Mobile, Alabama, according to the report. While her husband drove D.C. to the hospital, she passed out in the car and made "gurgling" sounds. One hour and 15 minutes later, she arrived at USA Children's and Women's Hospital in Mobile, where emergency physicians determined D.C. was in critical condition due to her extraordinary blood loss.

She was immediately taken to the operating room and surgeons said she had sustained a mid-transverse uterine rupture, likely secondary to the excessive dosing of misoprostol. They estimated she was only minutes away from death after losing 3,500 ml of blood.

When interviewed by state investigators, Dr. Saputa denied wrongdoing and refused to accept that his practice of medicine was responsible for the harm that occurred. Instead, Saputa shifted blame to the facility, the report said.

The report concluded by noting a proceeding seeking formal discipline of the medical license of Dr. Saputa will be held promptly according to Florida state law.

CBN News has reached out to Dr. Saputa's attorney Julie Gallagher for any updates.

But Gallagher previously defended her client stating, "Despite whatever criticisms of paperwork and system deficiencies that can be lodged against the clinic or the doctor, there is no question that he recognized the complications. He realized their seriousness. When it mattered most of all, he acted. He did, in fact, transfer patient number two to the hospital. He strongly recommended patient number one go to the hospital, which she did. As a result, both patients are alive today, thanks in part to the clinic doctor's management of the complication."