'Why the Nativity?' WATCH as Dr. David Jeremiah Brings Christ's Birth to Life in New Docudrama 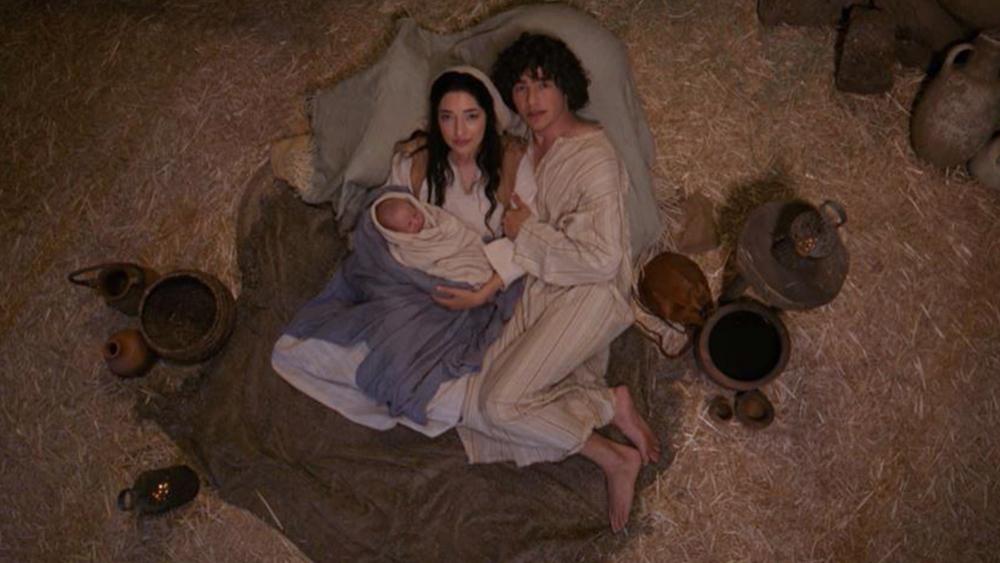 WASHINGTON – With the Christmas season upon us, billions of people around the world are preparing to celebrate the holiday. But what about Christ's birth?

In his new docudrama, Why the Nativity? Dr. David Jeremiah aims to lay out the case for the true reason for the season.

Produced by Jeremiah and his Turning Point Studios production company, the film tells the story of the nativity, pulling information from both the Old and New Testaments.

"It's a story that's just begging to be shown," Jeremiah told CBN News. "Obviously there's no way you can show it and have it be everything it should be but we came close and I'm really excited about it."

In a script narrated by Jeremiah, he answers a host of weighty questions, including:

Jeremiah hopes viewers will glean the continuity of the nativity story from the film.

"So many people who watched it in the early stages told me, this movie puts the story together so that all of the things make sense," he said. "The timing of the Wise Men, the anxiety of Joseph during the period when he didn't know what was going on."

The docudrama runs about 80 minutes and is already a huge hit. Close to 5 million people have already watched Why the Nativity? on YouTube alone.

The film will also be screened at the Museum of the Bible through the first part of January. It's also available to churches for streaming on Jeremiah's website.