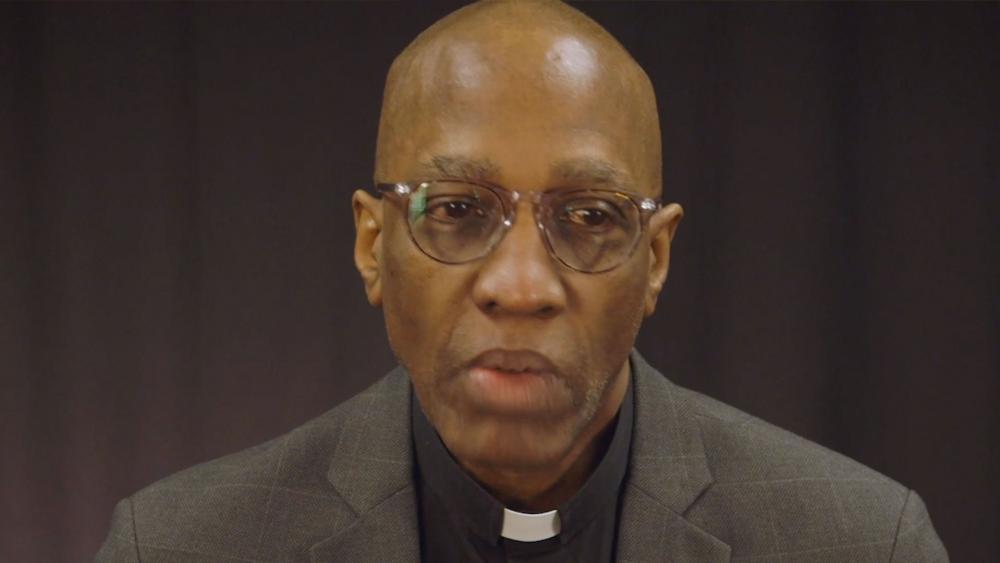 Jewish leaders are calling for a top Presbyterian Church (PCUSA) official to resign for repeatedly accusing Israel of practicing slavery.

The backlash began after Rev. Dr. J. Herbert Nelson II, who serves as Stated Clerk of PCUSA’s General Assembly, made two public statements, one on Jan. 17 and another on Jan. 24, claiming that the “continued occupation in Palestine/Israel is 21st-century slavery.”

“I would also hope that the Jewish community in the United States would influence the call to join the U.S. government in ending the immoral enslavement,” said Nelson.

Some left-leaning Jewish groups praised Nelson, and said he "demonstrated his courage in acknowledging the humanity of Palestinians." Meanwhile, other Jewish groups across the political spectrum immediately condemned the statement. The JCPA, an umbrella organization for Jewish public affairs, called Nelson’s accusation “both dangerous and false.”

“Rev. Dr. Nelson’s holding all Jews accountable for the actions of the Israeli government is profoundly antisemitic,” the statement said.

Despite the outrage, Nelson doubled down last week and released a video charging that Palestinians, “Do not have freedom to be who they are in community with everybody else. They are limited. That is slavery. They don’t have the opportunity to be able to engage the way others are able to engage in society.”

Addressing claims that his comments are destructive to the congregation’s Jewish friends, Nelson said, “I have friends that I disagree with at times and who disagree with me. It doesn’t prohibit us from being friends, but we tell the truth to one another.”

The reverend later claimed: “There are entities that are deeply rooted in the oppression that we are seeing throughout the globe and certainly with Israel-Palestine and what is taking place. The handprint of the United States is all over it as well. So this is not just an understanding that this one entity stands alone, whether it be the understanding of the State of Israel…or whatever we might single out... The reality is there is collusion on many levels.”

“Three strikes and he’s out. He should leave his post — now,” said Rabbi Abraham Cooper, SWC’s Associate Dean and Rabbi Yitzchak Adlerstein, Director of Interfaith Affairs. “Not just because he is morally blind. Not just because he is hypocritical. But because his raging indifference to violent acts of Jew-hatred are legitimized by his own radical politics thinly wrapped in theological tinder.”

“In the video, when the Stated Clerk says that Israel does not exist by its own strength but that there are ¨global entities¨ involved in ¨collusion¨ to support Israel, he invokes, intended or not, the centuries-old antisemitic tropes of conspiracies by powerful Jews around the world to achieve their own ends. Language matters,” the group said in a statement.

“When he repeats his earlier charge that Israel has enslaved Palestinians, he uses inaccurate, volatile language. The Stated Clerk seems to view slavery as the only term to describe a lack of freedom. Even the most critical GA policy statements regarding Israel have never charged Israel with enslaving the Palestinians,” the statement continued.

While Nelson’s comments have generated much concern, PCUSA issued a statement affirming that he is authorized to speak on behalf of the church.

PFMEP has called out PCUSA leaders for not condemning Nelson’s comments.

“The Rev. Dr. Nelson‘s actions in lashing out at the US and global Jewish community is beyond the pale,” it said. “Gratefully, his actions and words do not match the work of local PCUSA and Jewish congregations in communities across the nation. At the grassroots, Presbyterians work for justice alongside Jews, rather than engaging in polarizing polemics.” 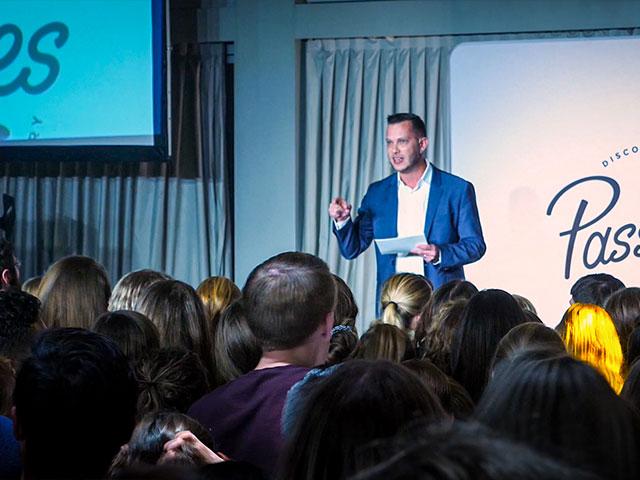