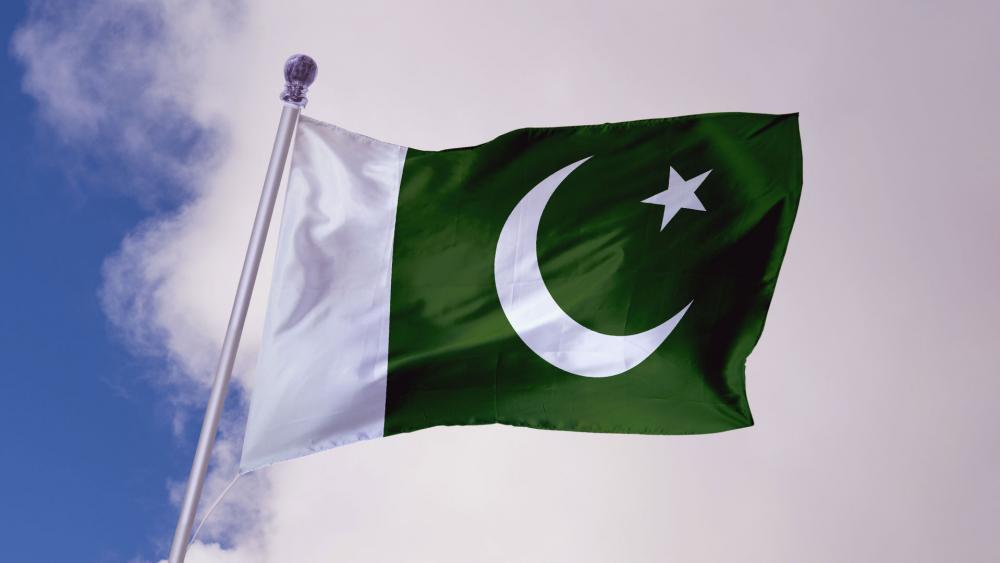 Even though child marriages are forbidden by law in Pakistan, a 14-year-old Christian Pentecostal girl has been kidnapped by a neighbor, forced to convert to Islam, and marry him.

Morning Star News reports Mahnoor Ashraf, a teenager living in Lahore's Cantonment area, went missing after leaving her home with her 8-year-old nephew to go to a nearby shop on the morning of Jan. 4.

The nephew told his family that their Muslim neighbor, 45-year-old Muhammad Ali Khan Ghauri, abducted Mahnoor with help of his friends. Ghauri is reportedly married and has two children.

Akram Masih Chaudhry, Mahnoor's older brother, told Morning Star family members began searching for the girl immediately after learning of her abduction. They went to Ghauri's house to find her, but Ghauri was not there.

"Ghauri's house is on the same street, and our families had good terms with each other," he said. "We don't know when he managed to lure Mahnoor into a relationship."

He added Ghauri has not been seen since Mahnoor was abducted.

The little girl's father, Ashraf Masih Chaudhry, filed a police report on Jan. 5, bringing charges against all of the suspects involved in his daughter's kidnapping, and forcible conversion. Ghauri was also charged with illegally marrying a minor. But police have been slow to respond, her older brother told Morning Star.

"Finally, on Jan. 7, Ghauri's family informed us that Mahnoor had allegedly converted to Islam and married Ghauri on Jan. 4, the day she was taken," Akram said.

The local cleric Muhammad Ibrar performed the Islamic marriage despite the fact he knew that she was a minor, he said.

As an example, Akram pointed to the Islamic marriage certificate which states Mahnoor's age as 19, even though her birth certificate reveals she was born on Aug. 19, 2007.

So far, the police have not found the young teenager.

"The police are not doing anything to find Mahnoor," he said, adding that the family fears for his mother's health due to her state of shock and grief.

As CBN News has reported, these cases are on the rise in Pakistan where Christian and Hindu girls are kidnapped, forced to convert to Islam, and then forced to marry their kidnappers, even though the country has the Sindh Child Marriage Restraint Act which forbids marriage below the age of 18.

Christian activists in Pakistan observed Human Rights Day on Dec. 10, organizing countrywide protests against the forced conversions of underage minority girls, according to Morning Star News. However, the protests by rights activists and church leaders failed to receive any government reaction, because of its policy of appeasing Islamist voters.

The country ranks fifth on Open Doors USA's World Watch List, a rundown of the countries with the most intense persecution of Christians. 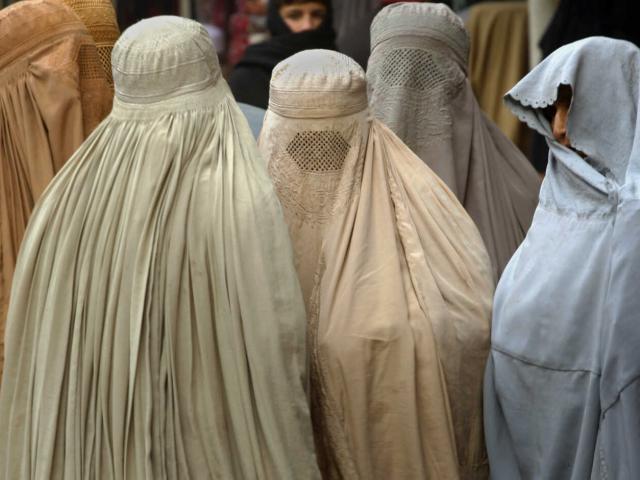 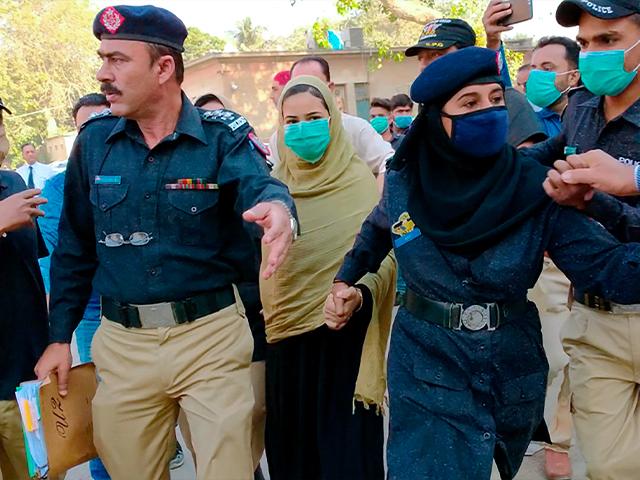 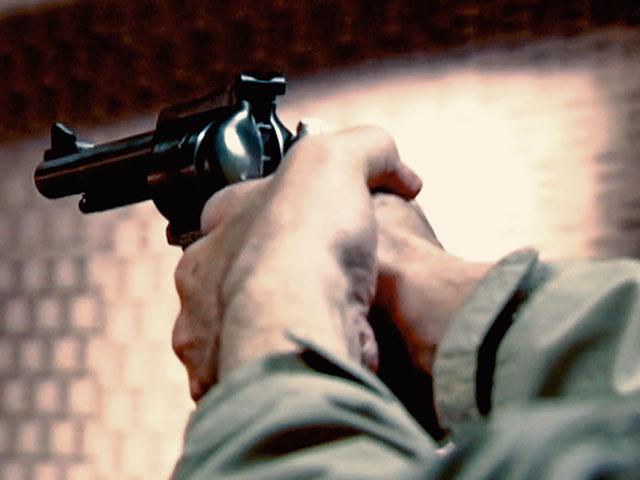