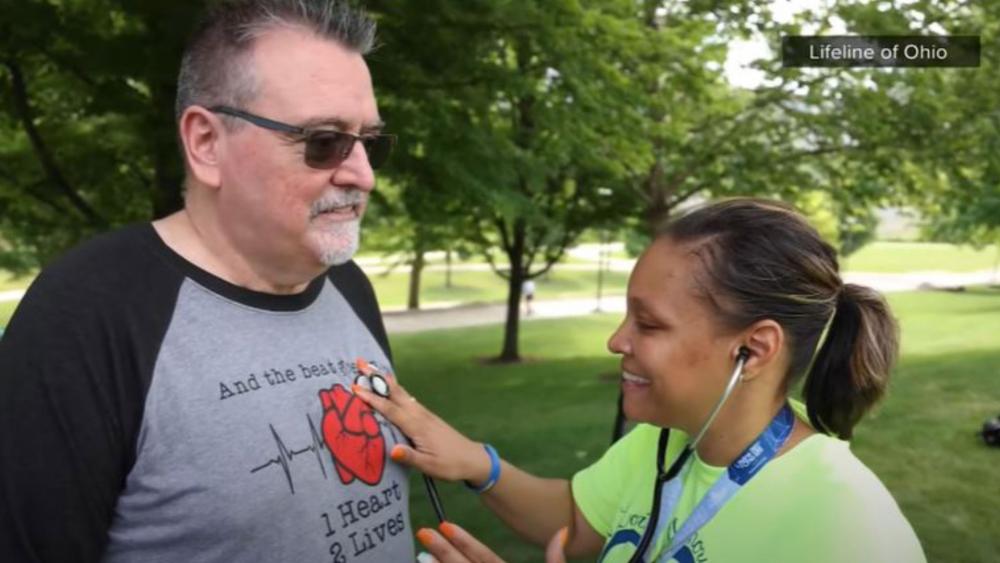 KeShaunta Scott listens to the heartbeat of her son Jashawn now in the chest of Ryan Magill. Jashawn gave Magill the gift of life after his passing three years ago. (Screenshot credit: WBNS/YouTube)

Losing a child is devastating for parents. But for one Ohio mom whose loss helped save another's life, a special gift is helping her heal.

Nearly three years after 17-year-old Jashawn Scott died in a tragic car accident in Gahanna, Ohio, his mother KeShaunta Scott recently met the recipient of her son's heart. The man named Ryan Magill, whose own heart was damaged due to muscular dystrophy, had reached out to Scott on social media to express his gratitude for her son's gift of life.

Scott admitted to WTHR-TV that she was nervous to meet the man who received her son's heart, but she wanted to hear that heartbeat.

So after meeting Scott, Magill went a step further, and let her take a listen to her son's gifted heart with a stethoscope. She put the stethoscope's earpieces in her ears, and holding the bell, placed the diaphragm on Magill's chest in order to listen.  At first, she couldn't hear anything. But then, she heard the heartbeat.

"It was very emotional," Magill later told ABC News after meeting Scott. "It was nice to thank her for following through with his wishes."

Jashawn had decided to become an organ donor at the age of 13. His organs have saved the lives of five people. And thanks to one of those special recipients, his mother received a few more precious moments with her son. 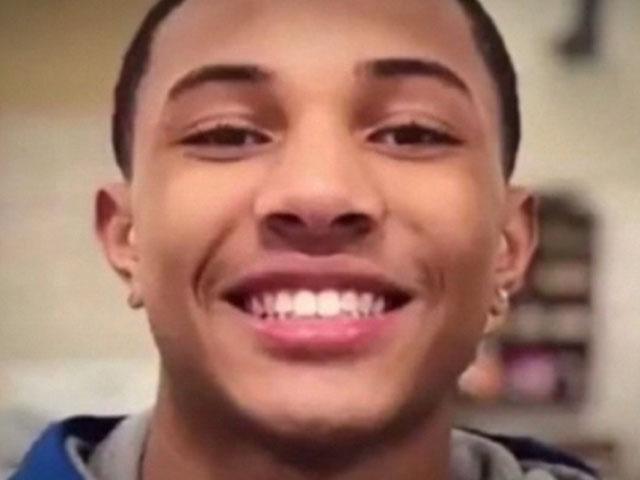 Jashawn Scott. The young man decided at the age of 13 to be an organ donor. (Image credit: ABC News)

"It was just like... amazing. I finally get to hear my baby's heartbeat," she later told ABC. "That was the best feeling ever. God gave me a little bit of closure."

Scott said she learned a little bit about overcoming grief and facing life that day.

"Even though, you may feel like, 'Oh, my life is over because I lost my child, my son' ...you can still move on," she said. "Just to know that you're loved one's legacy is living on."

For more information on how you can sign up to be an organ donor, go to https://www.organdonor.gov/sign-up.

Watch the moment Scott hears her late son's heartbeat below: