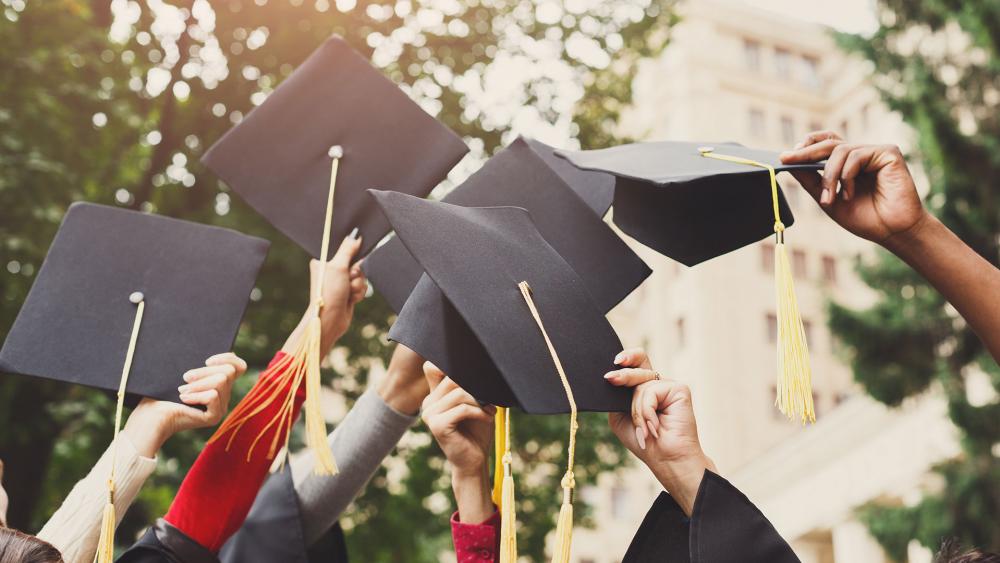 A woman attending a graduation party in West Virginia is being credited with saving lives after she shot an attacker who opened fire toward a crowd of guests gathered Wednesday.

“Instead of running from the threat, she engaged with the threat and saved several lives last night,” Tony Hazelett, chief of detectives in Charleston, told local news outlets, according to WRC-TV.

Detectives believe the 37-year-old assailant, Dennis Butler, drove around the apartment complex earlier in the day and was told by residents to slow down because there were children playing. When the unnamed woman saw Butler pull a rifle and begin shooting into the crowd of dozens of people, she drew her pistol and fatally shot the man.

After the heroic woman killed the gunman, she waited alongside other survivors and witnesses, all of whom spoke with the police once they arrived. Hazelett said the woman, who cooperated with police, will not face any charges.

The woman’s fast-acting bravery comes amid renewed calls from the left for sweeping gun control in the wake of the horrific assault at Robb Elementary School in Uvalde, Texas, where a gun-wielding teenager opened fire in a fourth-grade classroom, killing 19 children and two teachers. And earlier in May, an attacker stormed into a supermarket in Buffalo, New York, where he fatally shot 10 people and wounded three others.

Democratic members of the U.S. House Judiciary Committee are scheduled to meet Thursday to send a host of gun control bills to the floor of the chamber, according to The Hill.

President Joe Biden, for his part, met with grieving families in Uvalde and has used the tragedy as a springboard to demand stricter gun laws, claiming a 9mm bullet “blows the lung out of the body,” adding there’s “no rational basis” to own such weapons for “self-protection” and “hunting.”

While it is not clear, some believe Biden was suggesting a ban on handguns, as 9mm bullets are typically used in such firearms, Newsweek reported. He was also rebuked for not understanding the power behind a 9mm round.

“There’s a real chilling effect on people talking about the facts of gun control,” he said. “You know, people want to suggest that you can simply legislate away gun violence. That’s not going to happen. There’s 400 million weapons in this country, 15 million of which are estimated to be AR-15s. But it also is a fact that, when we banned assault weapons for that earlier period, there was not an appreciable decrease in gun violence associated with it. So we can have what the president calls a common-sense discussion, but we need to be able to deal with it on a factual rather than purely rhetorical way.”

Turley went on to say Biden “repeated a clearly false statement about the Second Amendment” during his remarks.

“Many of us have repeatedly said that his statement that you could not own a cannon or other weapons when the Second Amendment was ratified is untrue,” the professor explained. “Even The Washington Post admitted it’s untrue, and yet the president keeps on repeating that as a defense for his call for gun control. He’s undermining his own case by repeating what is ironically disinformation.”

The Post did, in fact, debunk that claim one year ago.