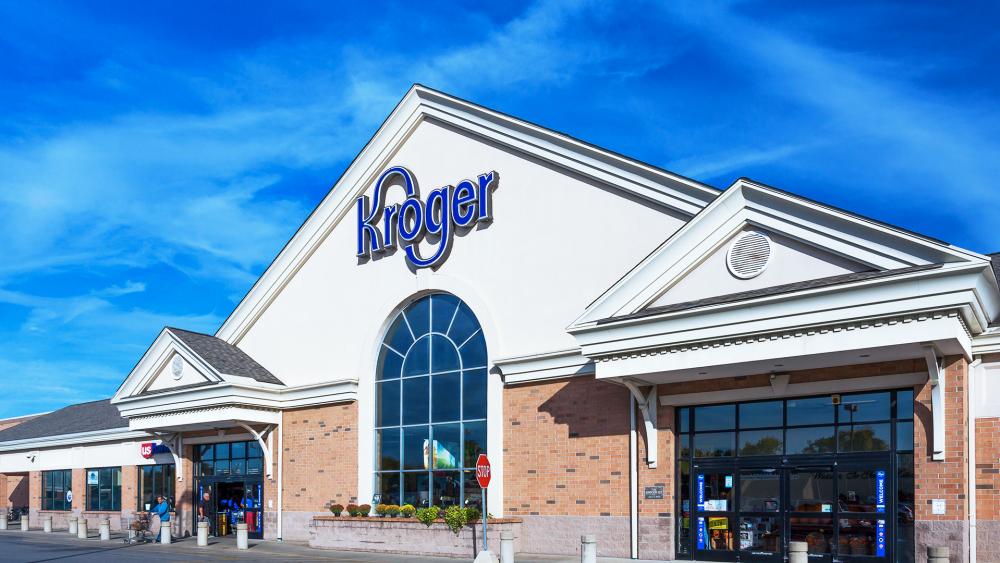 Grocery giant Kroger has agreed to pay $180,000 to settle a religious discrimination lawsuit filed by the U.S. Equal Employment Opportunity Commission (EEOC) two years ago after the retailer was accused of violating the civil rights of two women. They say Kroger fired them for refusing to wear a store apron emblazoned with a pro-LGBTQ message.

The EEOC filed suit in federal court on behalf of two former employees, Brenda Lawson and Trudy Rickerd, who worked at a Kroger store in Conway, Arkansas.

As CBN News reported in 2020, the Conway Kroger ordered its employees to wear an apron with a rainbow heart embroidered on it, according to the lawsuit. The logo was a show of support for the LGBTQ community, the EEOC said.

The women worked at the Kroger store located just north of Little Rock until mid-2019. Lawson worked at the store for almost 8 years, while Rickerd had been an employee there for 13 years.

According to the EEOC's lawsuit, Kroger engaged in religious discrimination when it disciplined and ultimately fired the employees for refusing to wear the apron, the EEOC said in a recent press release. Kroger denies the allegations, the release added.

The retail chain introduced its new logo in 2019 as part of a marketing campaign, according to CBS News. The symbol is notably "not a rainbow and only encompasses four colors," Kroger said in court documents.

According to the complaint, both women asked the store manager in writing if they could be exempted from wearing the apron.

"I respect others who have a different opinion and am happy to work alongside others who desire to wear the symbol," Rickerd wrote in a letter. "I am happy to buy another apron to ensure there is no financial hardship on Kroger."

But the EEOC said both women's requests were denied. Both were terminated just a few days apart by the store midway through 2019 for violating the store's dress code.

Lawson and Rickerd hold "sincerely held religious beliefs that homosexuality is a sin," the EEOC said in the complaint.

The Civil Rights Act of 1964 prohibits discriminatory employment practices on the basis of religion.

As part of the settlement, Kroger has also agreed to create a religious accommodation policy and provide enhanced religious discrimination training to store managers, the agency noted.

"The EEOC commends Kroger on its decision to create a policy describing the process for requesting a religious accommodation," Faye A. Williams, regional attorney of the EEOC's Memphis District Office, said in a press release. "This policy will provide guidelines for requesting religious accommodation. The parties in the case worked in good faith to resolve this matter, and the Commission is pleased with the resolution."

David Hogue, the attorney representing Lawson and Rickerd, told The Washington Post that "this lawsuit is not about casting aspersions or judgments" on those in the LGBTQ community but asserting his clients' "rights not to be compelled into adopting or approving of any certain lifestyle."

Based in Ohio, Kroger is a grocery store chain with locations in 35 states. It was heralded for being pro-LGBTQ in January when the chain received a top score on the Human Rights Campaign Foundation's 2022 Corporate Equality Index.

CBN News has reached out to Kroger for comment. We will post it here if we hear back. 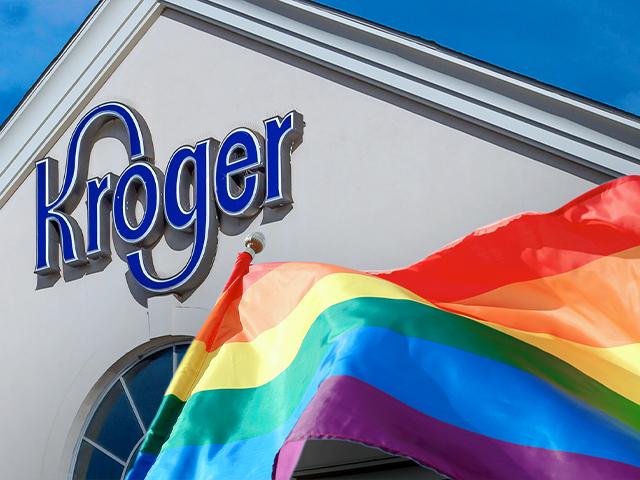