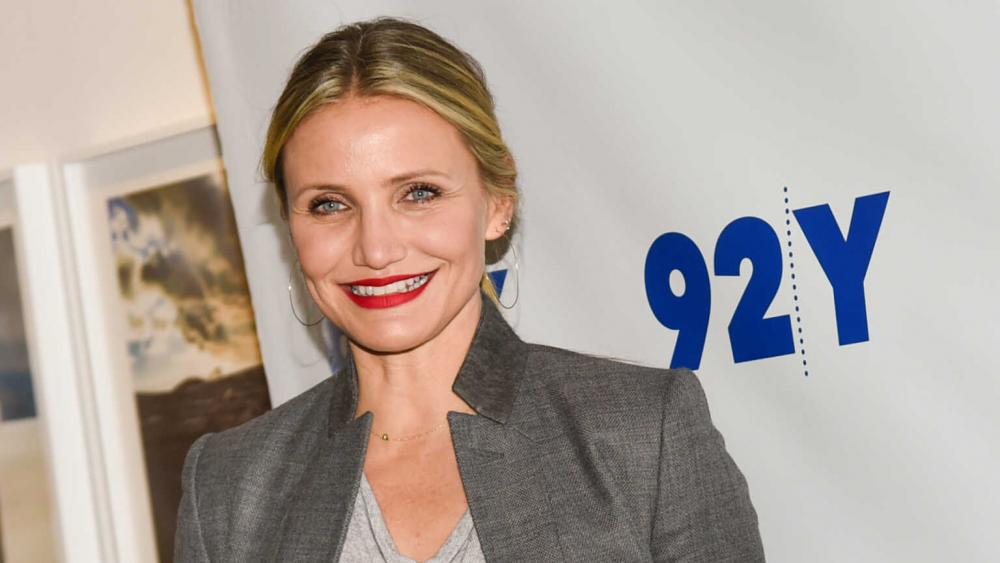 She last appeared as Miss Hannigan in the film adaptation of “Annie.” In the years since, Diaz has spent her time doing other things, including welcoming her first daughter, Raddix Madden, in 2020.

The 50-year-old celebrity recently spoke with actor Gwenyth Paltrow about her Tinseltown exit, telling the “Iron Man” star, “I just decided that I wanted different things out of my life. I had gone so hard for so long, working, making films and it’s such a grind. I didn’t really make any space for my personal life.”

Paltrow asked Diaz what it was like to walk away from Hollywood at the height of success.

“A peace,” the retired actor replied. “I got a peace in my soul, because I finally was taking care of myself. … I just feel grounded and light.”

She went on to say, “It’s so intense to work at that level and be that public and put yourself out there. There’s a lot of energy coming at you at all times when you’re really visible as an actor and doing press and putting yourself out there.”

“I realized I handed off parts of my life to all these other people, and they took it,” Diaz added. “And I had to basically take it back and take responsibility for my life.”

American culture is much different today than it was when Diaz was last an A-list celebrity.

A Rasmussen poll from 2021 found more than half of Americans — 56% — believe Hollywood as a whole holds a liberal point of view and 75% believe the entertainment industry has a negative impact on American culture. Another survey from the same year found a mere 19% of Americans view celebrities as good role models, while a majority — 61% — say they are not paragons worth emulating.

Perhaps it’s for the best Diaz has exchanged life in the public eye for a peaceful, private existence. It should be noted, though, she is coming back for at least one movie, “Back in Action,” a Netflix film.

With the country increasingly divided, holding any views outside those endorsed by the legacy media — which very few Americans trust nowadays — is bound to result in cruel attacks, especially from those within the Hollywood ecosystem.

The latest target in the cycle is “Full House” star Candace Cameron Bure.

Bure was discussing her new role at Great American Family, a burgeoning competitor to the Hallmark Channel, where the 46-year-old star established herself as a the “Queen of Christmas” with a constant stream of holiday-themed films each year. She left Hallmark in April after 14 years with the network.

During her recent interview with the Wall Street Journal, Bure, who serves as chief content officer for GAF, said she was eager to work with “Christians that love the Lord and wanted to promote faith programming and good family entertainment.” She also noted that, unlike Hallmark, which is placing LGBTQ storylines into its films, GAF “will keep traditional marriage at the core.”

Those comments resulted in a wave of scorn against Bure from others in Hollywood, with stars like Hilarie Burton of “One Tree Hill” fame calling the Christian entertainer a “bigot” for her faith.

Bure, for her part, responded gracefully, condemning members of the media who are “often seeking to divide us, even around a subject as comforting and merry as Christmas movies.”

“I am a devoted Christian,” she wrote in a statement shared to her Instagram account. “Which means that I believe that every human being bears the image of God. Because of that, I am called to love all people, and I do. If you know me, you know that I am a person who loves fiercely and indiscriminately. My heart yearns to build bridges and bring people one step closer to God, to love others well, and to simply be a reflection of God’s huge love for all of us.”

You can read her full statement below: